Holly Pai has manys years of experience fighting for the rights of immigrants. She practices immigration and nationality law exclusively and focuses on complex immigration matters including removal defense and the immigration consequences of criminal convictions.

Holly has successfully represented clients before EOIR, USCIS and the BIA, where she has obtained family-based and employment-based immigrant and non-immigrant visas for her clients, cancelled the removal of clients in proceedings, secured bond for detained clients and helped children in need obtain Special Immigration Juvenile Status visas.

Prior to her work in New York, Holly worked on the 2007 comprehensive immigration reform bill in Washington, D.C. and advocated for immigrant survivors of domestic violence in Seattle.

Holly is admitted to practice law in New York State. She speaks Spanish and is studying German. 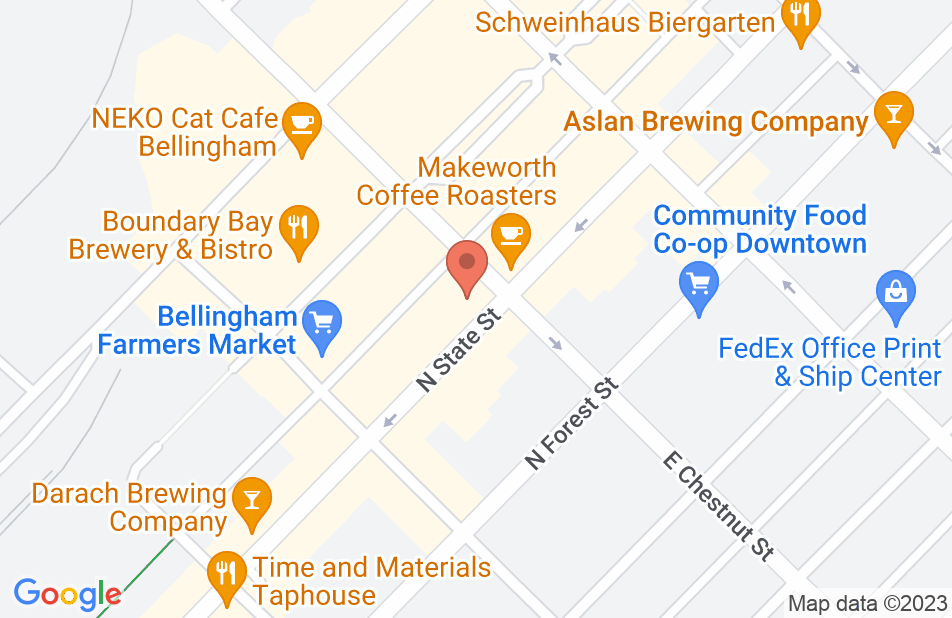 Holly was referred to me by a family member, and she did not disappoint! She is very knowledgeable, and walked me through the entire green card application process. Holly was always available to answer any questions, and displayed professionalism and friendliness throughout. She provided me with a schedule and a calendar that included important dates and deadlines for my application. She even helped me prep for the green card interview, and provided an outline of what I needed to bring with me. I would definitely recommend Holly to anyone looking to hire an immigration attorney. She made the entire process worry-free!
This review is from a person who hired this attorney.
Hired attorney

My husband & I hired Holly to help us through the Green Card Application process for my husband. She was extremely knowledgeable, patient, thorough and professional throughout the process. We appreciated her expertise, how she prepared us for the paperwork and the interview process and was consistently accessible for any questions that we had. She walked us through every scenario, prepared us for what to expect and ensured that we were informed at every step. I would highly recommend hiring Holly!
This review is from a person who hired this attorney.
Hired attorney

Holly was an invaluable resource for my wife and I while going through the (tedious) process of getting my wife her green card. She walked us through all the forms we would need to fill out step by step, the amount of time to give each step, and plenty of tips to ensure everything went as smoothly and quickly as possible. She was also very responsive whenever we emailed or called her with any questions we had along the road (which was quite frequently). My wife got her green card with no hiccups along the way, and I have since recommended Holly to other friends in similar situations and will definitely continue to do so.
This review is from a potential client who consulted with this attorney.
Consulted attorney

Holly Pai is a passionate attorney, and dedicated to zealously advocating for her clients. I fully endorse this lawyer.

Holly is a great person and a great lawyer. She is extremely sharp and knowledgeable, and is always friendly about sharing her incredible command of immigration law.

I endorse this lawyer. Ms. Pai is a very knowledgeable and effective advocate for her clients.