Mr. Osborn’s practice focuses on plaintiffs’ personal injury, auto accidents, products liability, medical malpractice, and professional negligence, with recent settlements over $13.5 million. In 2010, King County paid Mr. Osborn a record 10,000,000 for an excessive force case. In 2009, the Washington Supreme Court upheld the $1.35 million jury verdict Mr. Osborn and his firm obtained in Armantrout v. Cascade Orthopaedics, affecting wrongful death claims in Washington. Mr. Osborn’s representation of children injured by magnet-containing toys brought toy safety to national attention and led to the recall of magnetic toys and the scrutiny and recall of toys with lead paint and other dangers. Mr. Osborn recently represented pro bono Stella Stansfield, a young girl whose life-saving medication was denied by DSHS. As well as being a member, Mr. Osborn also serves on the executive committe of the American Board of Trial Advocates. Mr. Osborn is a member of WSAJ, KCBA, and AAJ. He serves on the boards of several area youth programs and coached his Kirkland JV football team to a 10-1 record in the 2009 season. 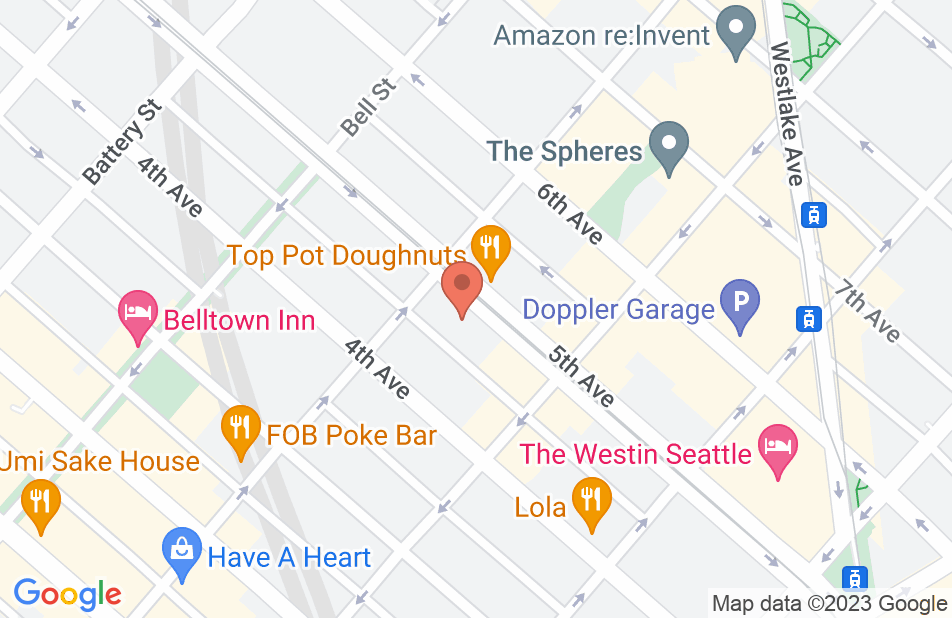 Mr. Osborn responded very quickly, on a Sunday, and was very helpful. I wish I would have had him for my council instead of the attorneys that was recommended to me. I really pray I get a second chance to receive a fair mediation, as I would love the opportunity to work with Mr. Osborn. thank you for your advise Lisa
This review is from a potential client who consulted with this attorney.
Consulted attorney

Simeon Osborn was very helpful and responsive in assisting me fighting a false domestic violence claim against me. I had to respond quickly and without much time to do so. Osborn and his partner assisted me in getting this false charge dismissed.

I endorse Sim Osborn. Great advocate who cares for his clients.

I endorse Simeon. He is a highly skilled attorney that is well respected in the legal community.

I have known Sim since college in law school. He is a tireless worker for his clients. He is a tremendous trial lawyer and his results speak for themselves.

I saw Sim Osborn as appellate lawyer when i was on the Washington Supreme Court. He puts his brains, heart and soul into every case. A tenacious advocate well respected by judges and opposing counsel.

Sim Osborn is a fellow personal injury lawyer and friend. He is a dynamic strong lawyer dedicated to justice for injured people. He is known in the state of Washington as a lawyer who will try a case to verdict without hesitation to obtain fairness for his injured client. He has expertise in both personal injury and product liability. I endorse Sim Osborn.

Sim Osborn has pioneered in several important areas of the law, including insurance bad faith and wrongful death. He has achieved one of this state's largest jury verdicts and continues to capably and aggressively advocate the interests of injured people from all walks of life.