Ken Masters has been litigating civil appeals for over 25 years. He practices in all areas of the civil law in Washingotn's state and federal appellate courts in Seattle, Tacoma, Spokane, and Olympia, including in both Supreme Courts. He is a past president of the Washington Appellate Lawyers Association, and is a Fellow of both the American Bar Foundation, and the American Academy of Appellate Lawyers. He is listed as a Top 10 Super Lawyer for Washington State for 2017 and 2018 ("ranked #2") .

Ken currently is the incoming President and Trustee for the Washington State Bar Foundation. He previously served as Chair of the Washington State Bar's Escalating Costs of Civil Litigation Rules Drafting Task Force (2016-2018), and as Treasurer and Governor on the WSBA's Board of Govenors (2012-2015), where he chaired the Budget & Audit and Personnel Committees, and the Disciplinary Selection Panel; he was also liaison to the Court Rules & Procedures Committee, which he formerly chaired.

Ken  is also a contributing editor for the fourth edition of the WSBA's Appellate Practice Deskbook (2016), for which he substantiallly reworked the Brief Writing chapter. He also contributed to its third edition (WSBA 2005 & Supp. 2010). He has chaired and taught dozens continuing legal education seminars on writing and appellate practice throughout Washington.

Ken was born in Moses Lake, Washington, and then wandered to various places with his military family.  He is married to Kara Masters, who is Of Counsel to Masters Law Group, President of the Legal Foundation of Washington and of the Coalition Ending Domestic Violence, and was also a judicial clerk for three appellate court judges. Ken and Kara met in law school. Ken was a Teaching Assistant for Kara's Constitutional Law class, but she married him anyway.

Prior to law school, Ken was a professional musician and instructor, recording, touring and teaching music for about ten years. He still plays jazz guitar and records with various groups as time permits. He was honored to play in a group that was one of five performances nominated for top honors in the northwest's premieir jazz festival, the 2015 Earshot Jazz Festival in Seattle. 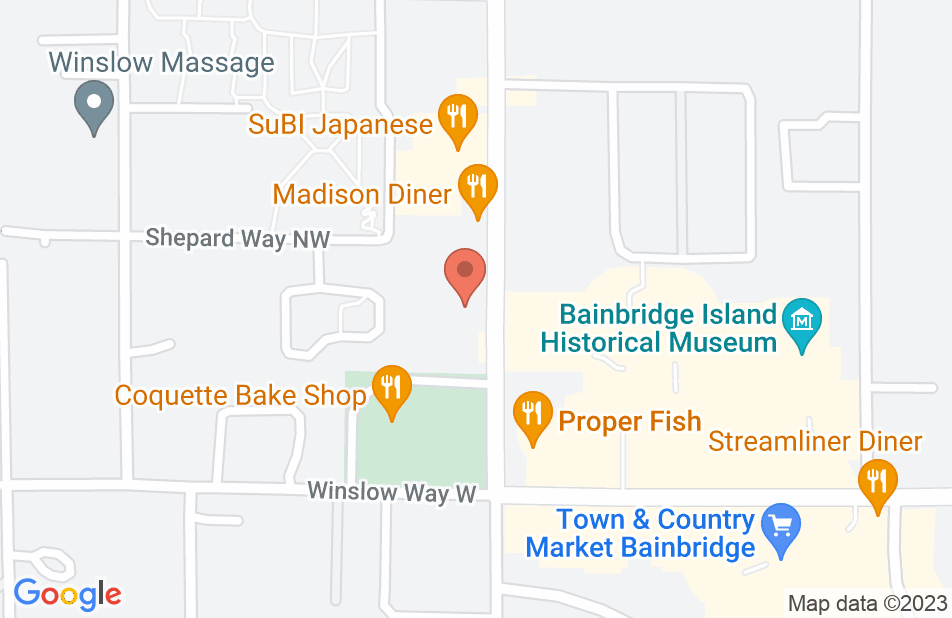 Ken Masters is arguably the best appellate attorney in the State of Washington. He is the attorney who other attorneys hire when they simply need the best appellate attorney. I know because Ken is my personal attorney. He is the person I hire to handle all of my appellate work, which have been numerous. As an example, I had a “bet the firm” case years ago where winning was simply not a choice, but absolutely necessary. Not only were our firm’s financial future at risk, so was our reputation. Ken and his partner, Shelby Lemmel, handled the case with aplomb and were masterful, both in their brief and in oral presentations. The case was appealed twice to the Washington Supreme Court twice, each time resulting in resounding wins. As a person and attorney who has personally observed Ken argue on numerous appeals now, I can attest that his oratory skills are mesmerizing and his analytical skills are simply unmatched. Remarkably, despite his reputation and deep skill set, Ken remains one of the most “down to earth” and humble attorney I know. He is as comfortable before a panel of judges as he is having coffee with a client. All attorneys and clients would be well served by his representation.
See all reviews

have worked with Ken Masters for over 25 years. Ken always has taken time to listen to my questions and give me valuable advice regarding legal and appellate issues that frequently crop in my my complex case practice. Ken has helped me navigate thorny issues more times than I can count, and has helped me stay out of the appellate courts on countless occasions. When I need to retain counsel to handle an appeal for me, Ken is my "Go To" guy. He has capably handled numerous appeals for my clients, usually involving cutting edge issues involving reversals of trial court dismissals. He has skillfully helped me protect the rights of my injured clients with passion, vigor and a high level of resolve. Ken and Shelby present a powerful voice in the appellate courts for the cause of our clients. I give Ken my highest recommendation as a lawyer.

I wholeheartedly endorse Ken Masters. I have worked with Ken on a number of matters, and he is an excellent appellate lawyer. When a client needs someone to handle an appeal, Ken is always my first recommendation. In addition, Ken is very generous with his time and expertise in answering questions on appellate issues and procedures.

I heartily endorse Ken Masters. Several times I have retained Ken's assistance in defending an appeal of a successful judgment . In each occasion, Ken's help and advice has been invaluable. He is supremely knowledgeable about his field of practice. His professionalism and responsiveness are excellent. Lastly, but perhaps most important, Ken is simply a lawyer with whom it is a pleasure to work.