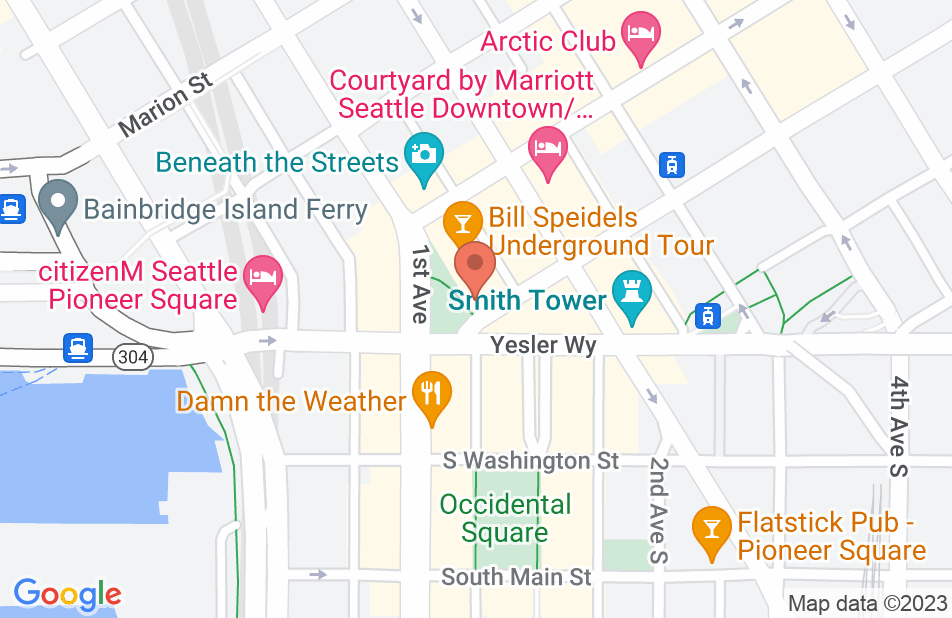 Cathy was the attorney for our son (who has fetal alcohol syndrome and other mental limitations) for a sexual offense case that required a great deal of research and advocacy to resolve. In addition to her impressive legal knowledge and skills, her ability to establish trust and communication with our son was beyond expectations. Our family is deeply grateful to Cathy for her work during this long, agonizing ordeal. Without her tireless dedication to a just and reasonable outcome, he would be in prison today. Instead, he lives in the community under the supervision of probation and also receives assistance from a counselor.

Most Thorough & Conscientious Lawyer in the State and also a Genius

If you want Smart then you should look no further. Ms. Gormley has repeatedly given me the most complete guidance through complex legal matters while always keeping my goals and best interests at heart. She has helped me off and on over the course of her entire 18 year career. She always provides the highest quality legal service. Consider yourself lucky if she is willing to handle your case.

I hired this lawyer because another lawyer highly recommended her, and while going through a really tough stage/bump in my life, Cathy kept me on my feet and worked really hard on my case. She is a very kind person, and is a person who you can fully trust from the first day to the last day of the case. She kept me updated on my case and did everything she possibly could to solve my case. I highly recommend her.

Ms. Gormley, represented me in a stressful Domestic Violence case. When the commissioner issued an illegal and unfounded protection order, Ms. Gormley entered an appeal, but failed to include me in the following proceedures. When the judge ordered a hearing,SHE DID NOT INFORM ME, UNTIL 2 DAYS BEFORE THE HEARING. when the petitioner applied for a Civil Harassment Order, and costs, SHE FAILED TO INFORM ME. when in court, SHE FAILED TO QUESTION THE OPPOSING ATTORNEY, ON THE PETITIONERS PERJURY. when trying to agree a settlement, SHE FAILED TO SEEK MY TERMS, AND FAILED TO INCLUDE(E-MAIL) ME IN NEGOTIATIONS! when I agreed to the petitioners terms, SHE FAILED TO INCLUDE ME IN THE E-MAILS(AGAIN) WHEN I ASKED FOR MY FILE, she lied. when I reported her, to The Washington State Bar Association, SHE LIED TO THE WSBA, and they "circled the wagons" to protect her. WHEN I E-MAILED HER FORMER BOSS, MR. JEFFREY H. SMITH, HE IGNORED MY E-MAILS/PHONE CALLS/POSTAL ATTEMPTS TO RECOVER MY FILE.

Cathy is tenacious, whip- smart and a wonderful and compassionate person. This rare combination of qualities puts her in the masterclass in our field. I recommend Cathy as a fantastic criminal defense attorney.

I have known Cathleen for more than 15 years. As an attorney that has litigated many many cases with attorney Cathleen on the opposing side, I can say that she is smart, thoughtful and resourceful in all aspects of a case. It is obvious that she cares about her clients and works hard for results. She has extensive experience in the courtroom and a track record of success defending clients. I endorse and highly recommend this attorney.

Cathy has been a formidable presence in the criminal defense bar in King County for many years. She is a highly effective advocate for her clients and a powerful voice in the defense community. Her clients benefit from her talent, smarts and courage. I recommend her unconditionally.

I strongly endorse Cathy. I went to law school with Cathy and have worked with her both as opposing counsel when I was a prosecutor and seeking her advice and support as a defense attorney. She is an excellent attorney and highly respected in the legal community in the Puget Sound region.

Cathy Gormley is a wonderful attorney because she is a kind and thoughtful person. That combined with her brilliant mind makes for a formidable lawyer. She brings her full faculties, above and beyond her excellent legal acumen, to the service of her clients.

I have known Cathleen Gormley professionally for several years and I can say from personal experience that she is a very skilled criminal defense attorney. She has a very analytical mind and looks at a legal issue as a challenge, not as an obstacle. I don't know a lawyer who is more hard-working and dedicated to her clients' cases than Ms. Gormley. Somebody accused of a crime could not be in better hands. I endorse this lawyer.

Cathy Gormley is an excellent attorney. She is tenacious and has the intellect and perseverance to handle complex cases with complex issues. She is a tireless advocate for her clients. I have known Ms. Gormley for over 10 years and would not hesitate to refer a client to her.

Cathy is dedicated, tenacious and relentless. She will give you 100% of her energies.

I have known Cathy for approximately ten years and she is one of the most dedicated and thorough lawyers I have known. We represented codefendants in a serious felony case and her compassion for her client and dedication to pursuing all available avenues for his defense was extraordinary. I am proud to endorse Cathy.

I endorse this lawyer. I have had the pleasure of working with Cathy for at least the last 10 years and her advocacy for her criminal clients has been fantastic.