Rob began his legal career during Law School while working in the King County Prosecutor's Office for Victim Assistance. Since graduating from the Seattle University School of Law, he has specialized in the defense of those accused of criminal charges. Prior to practicing with Veitch Ault & Associates, Rob worked at the Association of Attorneys for the Accused, providing representation for all types of criminal charges. Rob then entered private practice where his primary focus has been defending those accused of DUI and other criminal offenses.

Rob's status as one of the premier DUI defense lawyers in the state includes being recognized by his peers as a Washington State Super Lawyer in DUI Defense for the past four years (2019, 2018, 2017, 2016). Further Mr. Ault has been repeatedly recognized as a Super Lawyer Rising Star (2011, 2012, 2014, 2015). Rob has received specialized training in many subjects relating to DUI, including DUI Drug Recognition Investigation. He is also qualified under National Highway Traffic Safety Administration (NHTSA) standards to administer roadside Field Sobriety Tests and is one of only a limited number of Washington State DUI Defense attorneys who have successfully completed the NHTSA Advanced Roadside Impairment Driving Enforcement (ARIDE) course. Further, Rob is a graduate of the National College of DUI Defense's Summer Session held at Harvard Law School. Rob appears regularly in superior, district and municipal courts throughout Puget Sound where he is known as an aggressive and skilled advocate. His vast experience, tireless work ethic, and attention to detail in each and every one of his cases routinely results in favorable resolutions for his clients.

A long time resident of King County, Rob grew up in Bellevue and graduated from the University of Washington with a degree in Speech Communication before spending a year with the Corporation for National Service (Americorps). Rob currently lives in Seattle with his wife and daughter. 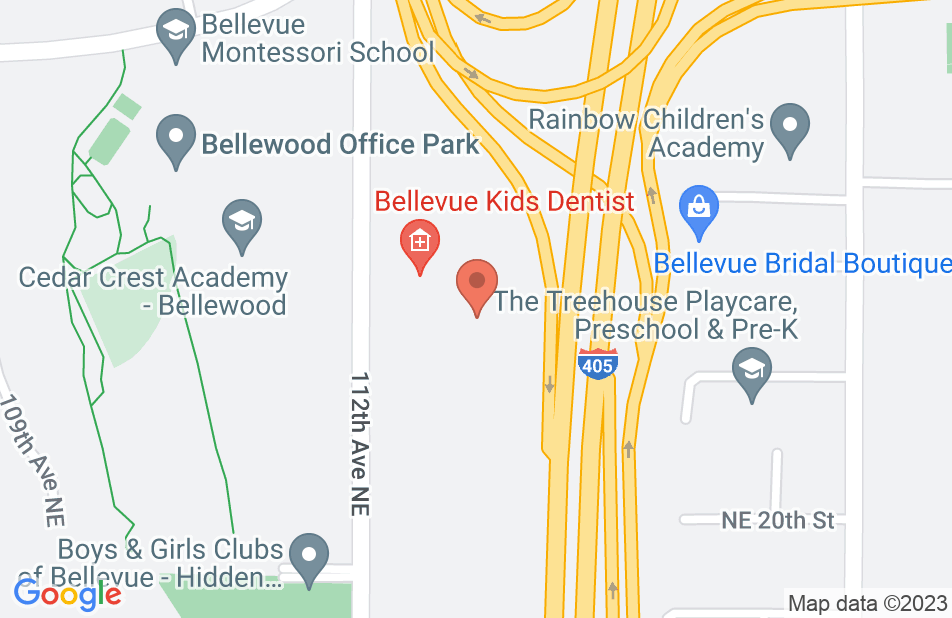 Mr. Robert James is an excellent lawyer. He is both punctual and reliable with his services. He understands the needs of his clients and is professional in everything he does. He can always be trusted to help you when you need it, and I would highly recommend his service.
This review is from a person who hired this attorney.
Hired attorney

You will want Rob Ault as your attorney. Very Highly Recommended!

My only regret is not contacting Rob right after my arrest. This was my first arrest and I had no idea what to do or to expect. Definitely contact Rob right away before the 20 days that the Department of Licensing will temporarily suspend your driver’s license as a result of a DUI, DWI or reckless driving. Rob is easy to work with. He is specialized in the defense of those accused of criminal charges and when he was working on his law degree, he worked at the King County Prosecutor's Office for Victim Assistance. Having experience and legal contacts on both sides of the legal system is a definite advantage in representing clients. It was obvious that Rob was respected by the prosecuting attorneys and judges that were involved in my case. Rob knows the system so take his advice to take care of what needs to be done as quickly and promptly as possible. Rob was upfront with me from the beginning, not making any promises on the outcome, but he came through with a commendable result. In my opinion, a DUI or DWI is going to be expensive with or without an attorney. My legal expenses were offset with having a reduced charge with a reduced fine, that was also reduced almost in half as well as not having to spend extra time in jail, got my driver’s license suspension reduced from 90 to 30 days, and not having to put a blow and go on my truck.
This review is from a person who hired this attorney.
Hired attorney
See all reviews

In my previous job as a prosecutor, Rob was opposing counsel on numerous case. He does an excellent job arguing motions and negotiating on behalf of his clients.

I highly endorse Mr. Ault. He is knowledgeable and proficient. I have personally saw him zealously fight for his clients. I recommend his services with confidence.

I have had many occasions to watch Rob while he is representing his clients in the courtroom. He does an excellent job for his clients. He is prepared, articulate, and it shows that he cares for his clients. I'm happy to endorse Rob.

I have known Robert Ault for many years and have been impressed by his skills in representing those accused of DUI. Robert is a gifted trial attorney, with an extensive background in DUI defense. He is passionate, driven, and is a zealous advocate for his clients. I highly recommend Robert Ault for anyone accused of this serious crime.

I endorse this lawyer. Rob is not just the consummate professional who is always prepared to go to war for his clients - he's also a tenacious litigator and a friendly and upbeat guy. I wouldn't hesitate to refer clients to him.

I have referred dozens of clients to Rob for representation in DUI matters in the past three years. My clients have informed me, without exception, that Rob exceeded their expectations. I trust Rob to represent my clients and will continue to refer them to Rob.

I have a great deal of respect for Robert and his abilities as a trial lawyer. He is a strong and relentless advocate for his clients, but does so while still maintaining civility when dealing with opposing counsel. This is a virtue that should never be overlooked by prospective clients. Robert is not afraid to take tough cases to trial, but is sophisticated enough to know how to negotiate a great deal if that is in the best interest of his client. He is a gentleman and a great lawyer. I highly recommend him.

I have known Rob since he began his legal career and view him in the highest regard. He is passionate about his work and is an excellent litigator. He does a fantastic job for his clients. I strongly recommend Rob.

Defense Attorney Robert Ault is well respected in his field. Attorney Ault works hard for his clients, explores all legal issues potentially present in his cases and maintains a solid working knowledge of emerging case law. Attorney Ault willingly shares his legal expertise with both clients and other legal counsel in the community. I endorse Attorney Ault without hesitation.

Rob and I worked together when we began practicing over 10 years ago. Rob stood out by the number of acquittals he secured in a difficult and challenging environment. He is diligent and he is a persuasive and effective communicator. While maintaining vigor and tenacity in his representation, he is also down to earth, humorous, and very approachable. You can rest assured he will achieve the best for you.

Robbie is a natural talent in the courtroom. He puts everyone at ease with his laid back style and charm. I know it is disarming to prosecutors because he achieves some great results. Robbie is also highly experienced and knowledgable. I ask him questions if I don't know the answer myself. I give him my highest recommendation.

I endorse this lawyer. Mr. Ault is an excellent DUI attorney. He is not afraid to take on difficult cases and fight for his clients. He is a valuable asset to the legal community.

Rob is a stellar attorney, and a leader in his field. He has an incredible memory and quick wit, but most importantly, he cares a great deal about his clients. He's a fearless advocate.