In 1993, I earned a Doctor of Jurisprudence degree in Law from the University of Oregon during which time I also worked as an environmental consultant honing my knowledge and skills by investigating sites for potential environmental liability and working with companies in contamination delineation and remediation plan alternatives.

After being admitted to the Oregon State Bar in 1994, I began working in private practice where I continued to expand my knowledge of the law. In 1999 I co-founded Yarmo and Wasley, PC in Bend, Oregon. In 2002, I relocated my private practice, the Wasley Law Office, PC, to La Grande, Oregon, where I was originally raised, and continue to help clients with their legal issues. 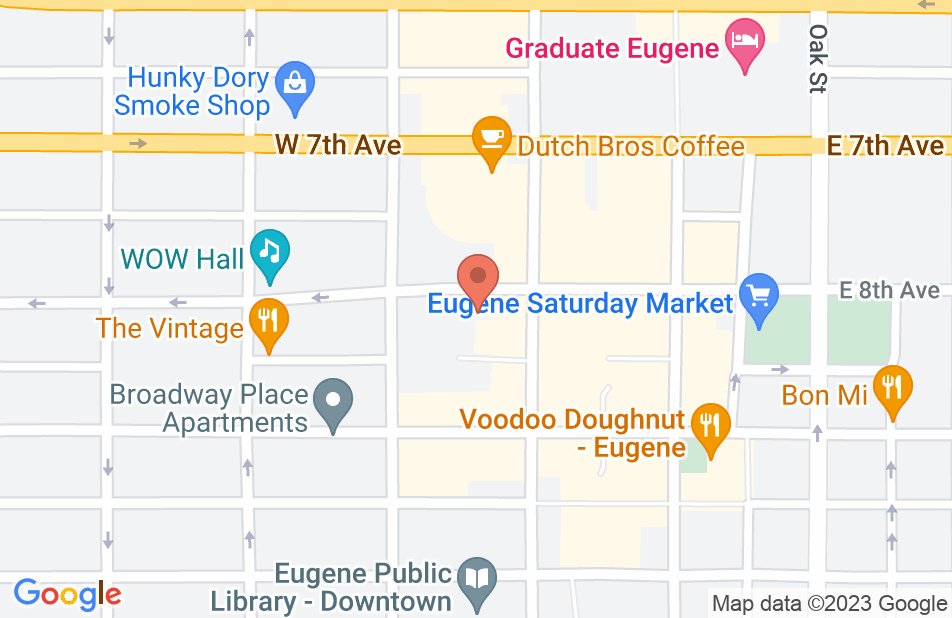 In a world where one move, whether intended or not, can land you in a legal battle, a multi-disciplined and competent attorney is both needed and hard to find. Mr. Wasley has represented me in a land dispute, family law case, estate, and wills. A small issue gets complicated quickly, and the faster you get a fair, honest and reputable attorney on your team, the better off you will be. Call Mr. Wasley, and you'll be on your way to sorting out whatever your legal hassles may be.

I'd only had a couple of drinks over the course of a couple of hours and I gave a friend a ride home because he was too drunk to drive. I was pulled over leaving his house because I stupidly did a u-turn and the cop decided I was drunk. Wasley was recommended by a friend as someone who knew what he was doing and would charge a reasonable fee. I wasn't disappointed.

Mr Wasley did an excellant job gathering and presenting evidance in my favor to the local D.A. and my case was dismissed a day before my trial date. I want to take this time to Thank him for all he did on my behalf and would recommand him to anyone in need of Legal services.