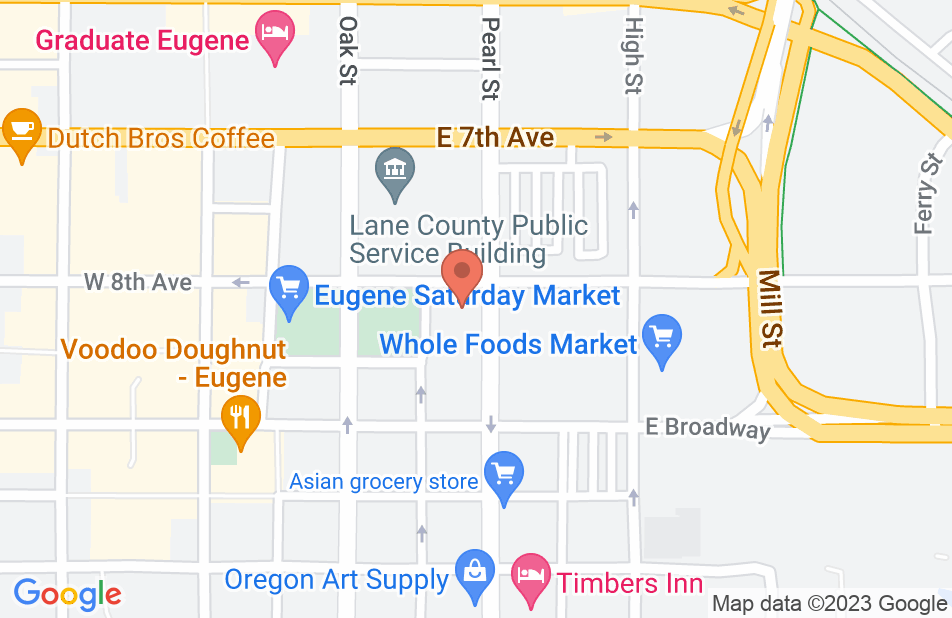 John and his partner Andy genuinely care about their clients

I’m a convicted felon on parole. I had two separate new cases, both felonies. When I started with a public defender, he told me I would be going back to prison for 30 months. Period. After hiring John and his partner, for one reasonable fee, I ended up getting through both cases with road crew and more probabtion. No jail or prison time. Thank you John. Thank you Andy.
This review is from a person who hired this attorney.
Hired attorney

Fabulous Attorney who stands by His Clients

John Kolego was recommended to me by a good friend who used to be a Prosecutor and he said that John was a very formidable opponent in the courtroom. I thought this was a very strong recommendation. I called him right away and he was able to get me an appointment that morning which was a huge relief, as I was extremely scarred and nervous. When John went out of town for a short trip, his associate and his assistant were extremely helpful and responsive to my calls and emails. John himself would call me right back when I had any questions or needed any clarification. John was able to get me the very best possible outcome in my situation and I can't say how much I appreciate him and recommend him very, very HIGHLY. He kept me very abreast of everything going on and had a very calming energy about him. He is very knowledgeable about the law and is also a very kind and good person. thanks so much for everything, Mr. Kolego.
This review is from a person who hired this attorney.
Hired attorney

Mr. Kolego not only won our family case, but was always honest and upfront during the process. He pays extreme attention to detail and clearly understands people. He fights in the courtroom with passion and does not give up. Mr. Kolego was the only hope for our family. He managed the best outcome imaginable in one of the toughest cases. I cannot day a bad word about this man. My family and I are eternally grateful to him.
This review is from a person who hired this attorney.
Hired attorney

I hired John based on a recommendation from a Eugene judge. That was the right decision. I was extremely nervous since a guilty conviction would limit the type of employment I could be subject to for the next 5 years. John had very little to work with on my case since everything pointed against me. The situation was made worse in court by the deceptive corroborative narrative that was portrayed. Personally, that was hard to deal with. John kept a cool and level head and talked me down when I got frustrated and even listened to me vent. John offered a myriad of motions to get the case dropped because of a lack of evidence. John also presented motions in court so, if the case went south, then I would have a better approach for an appeal, if I so chose or needed to go that direction. After the closing statements, John walked out of the courtroom declaring he felt he had connected and reach the 6 person jury. John believed the jury understood what he was trying to convey to them and the jury came back with a verdict of not guilty. This is what 30 plus years of legal experience gets you: someone who is savvy with the system, knows how to navigate the pitfalls, and keeps you on course so you don't personally shoot yourself in the foot. Considering what the cost of fines, lost time, and lost wages would have been had I been found guilty John's price was a great deal. I would recommend John to anybody that needs help with criminal defense.
This review is from a person who hired this attorney.
Hired attorney

The best Lawyer in Eugene,OR.

This lawyer went to WAR for me and my family. I had a tough case and everything pinned against me. He managed to work through it and get me acquitted of all charges. I stumbled into his office with no hope and asked him to take on my case. By the time I left his office and throughout the whole way he helped me stay positive and assured me he would take care of it and he did. He worked with me and was beyond fair in his pricing and amazing in his skill. He handles himself very professionally and knows his way around the courthouse. Through all of this my fiancé was pregnant, he gave me the opportunity to be there when my daughter is born and for that I’m beyond grateful! I appreciate everything you have done for us Mr. Kolego and still continue to do! Thank you!
This review is from a person who hired this attorney.
Hired attorney

Terrific Lawyer, Even Better Human Being

I've known Mr. Kolego for years and yet I'm constantly amazed by his kindness, bluntness, deceny, and razor-sharp legal mind. He treats everyone (regardless of social standing, status, wealth, et al.) with respect and honesty, which is in short stock these days. In short, whereas most people think of Gregory Peck as Atticus Finch, I think of Mr. Kolego.
This review is from a potential client who consulted with this attorney.
Consulted attorney

I used to be a BIG TIME jackass, trouble maker, fool, and small time drug dealer/criminal. Got busted almost 12 years ago. Had a different attorney on retainer just in case I ever got busted. Fired him, hired John. John did everything in his power to get me a good deal, and he got me the best possible deal under the circumstances. I was actually shocked he was able to get me a 2 year reduction. Pretty much unheard of under the circumstances. I didn't give the man much to work with, but he was able to make things happen. I refer him to everyone I know. I trust John. His prices are fair, and he knows his way around both the state and federal court systems. Not going to find a more qualified defense attorney in the Eugene area.
This review is from a person who hired this attorney.
Hired attorney

John has been our family attorney for 30 years, he has always done an excellent job. We have had friends call him they also have been very happy with his legal expertise.He is the best.You can trust him to do the best job possible for you.
This review is from a person who hired this attorney.
Hired attorney

John did a great job for me! Court/hearing/trial didn't work out as expected. Actually exceeded my expectations! John really came to bat for me when things were looking quite grim. I was facing two very serious charges and ended up with no jail time. Unbelievable!! Thanks John!!
This review is from a person who hired this attorney.
Hired attorney

John is the best!

John is a great attorney! Very experienced. My husband was looking at 10 years and he might just do 12 months thanks to John! We love him!
This review is from a potential client who consulted with this attorney.
Consulted attorney
See all reviews

I endorse this lawyer. John has proven trial skills and is an experienced litigator.