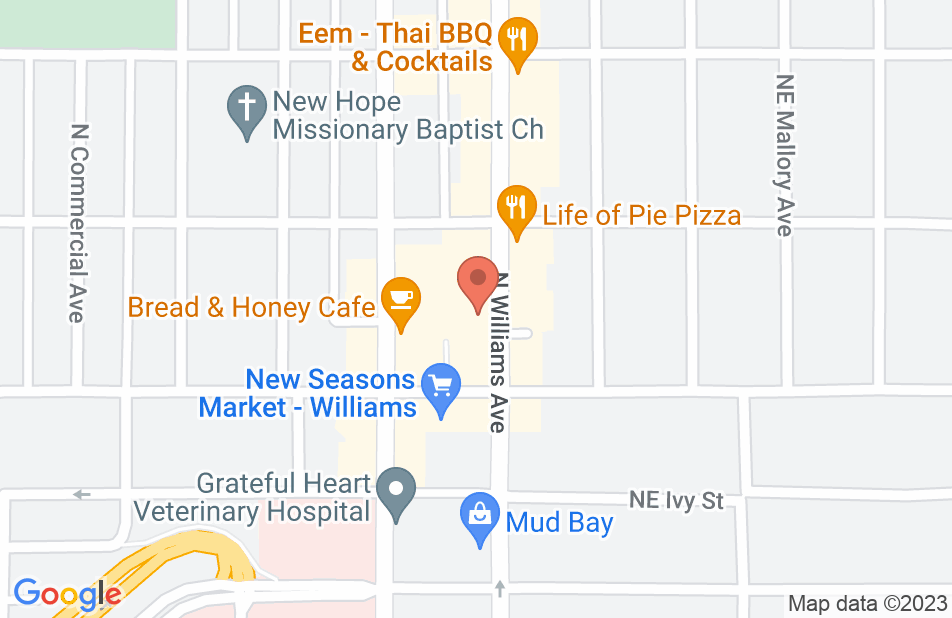 Ms. Peterson was hired by me in relation to descrepencies on my credit report. During our initial consultation, she appeared competent and knowledgeable. After she was hired, she did not follow through on promises she made to attempt to contact the companies regarding my case, she did not return my phone calls or emails. I had to Physically go to her office twice. The first time I showed up, she apologized for not returning my calls stating that things got extremely busy. She admitted that she had not even started on my case and it had been almost a month since she was hired. After our meeting , I heard from her via a letter she sent to the companies on one occasion and then another "letter" that actually was an invoice for time accrued. Well it's been 6 months and I have heard nothing else from her. I just recently emailed her requesting the valve of my retainer: $44.00. This attorney is awful and I am extremely surprised she has remained in business. I only stumbled upon her through my employer's EAP Program...if you need a lawyer, beware of this one....in fact, run the other way.
This review is from a person who hired this attorney.
Hired attorney

Raylynna is a compassionate attorney who guides her clients through personal challenges. She is extremely wise and finds ways to problem solve without antagonizing opposing parties. She is a mentor and a friend to me; many clients feel the same way about her.