I am dedicated to obtaining the best possible results for my clients in all of my cases.  I have been a lawyer for over 20 years, and I only represent injured people in personal injury, medical malpractice, product liability, employment, and insurance bad faith cases.  I love being a lawyer, and I take the time to get to understand my clients, their injuries, and the the many ways their injuries have had a lasting effect on them and their families.  Over the years I have obtained multiple seven figure results for my clients.  I encourage you to look at my website (www.ericratinoff.com) and to view my profile on LinkedIn (www.LinkedIn.com/in/EricRatinoff). 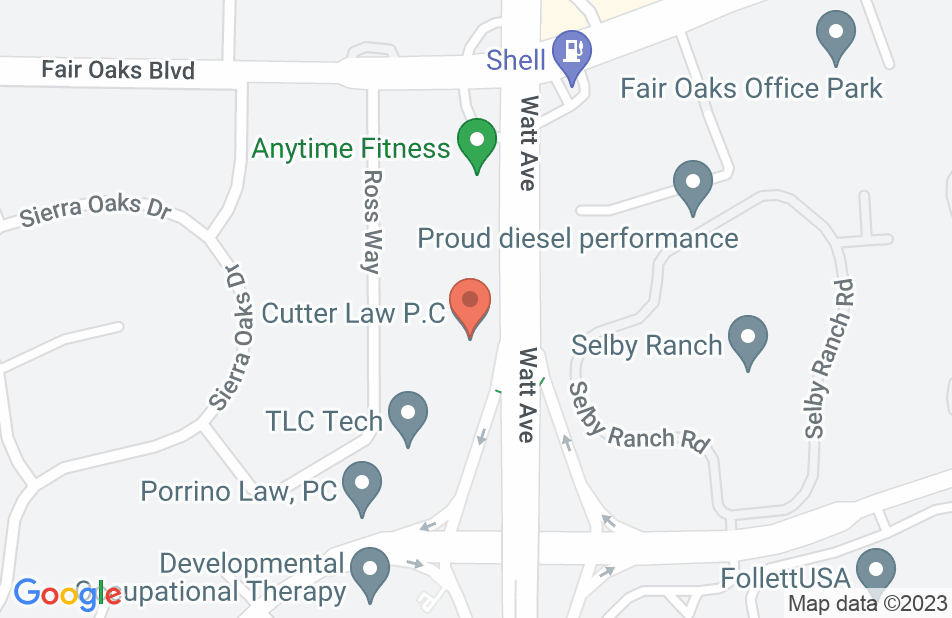 Never have we experienced a law group, and the individuals who work there, so interested in putting you first and making you feel like a caring family. Their communication throughout the process was excellent, phone calls, personal meetings, text messages and e-mails keeping us "in the loop''. The end result for us was truly amazing, and we felt we made lifelong friends. We highly recommend them.
This review is from a person who hired this attorney.
Hired attorney

They don't come any better!

Eric is the best lawyer. He took my case and worked so hard on it. When things did not look good he told me not to give up hope. I hung on to those words for four years. Then things changed and we went to the mediator and Eric went in there and fought for me and we won !! Eric is a outstanding lawyer in my mind they don’t come any better than him ! His office and staff are very hard working and they take care of you in the right way, they care about you.
This review is from a person who hired this attorney.
Hired attorney

Very pleasant staff quick to get back to you about any questions you might have. Did their best to get me what I deserved, even went above and beyond to get medical records, also got my Doctor bills lowered.
This review is from a person who hired this attorney.
Hired attorney

Above and beyond! Very pleased

We know that Eric Ratinoff went above and beyond. We believed that our attorney and his affiliates truly had our best interest at mind in our case and how it was handled. They helped us get through a difficult time in our lives with very little stress. We are pleased with the outcome and glad to have it all behind us! Our sincere appreciation and thanks are sent to all involved.

Eric handled my personal injury case a few years back and did an outstanding job. Not only is he a great litigator, he's also a great communicator. Anytime I wanted to know what was happening, all I had to do was call and he or his assistant would keep me informed. I couldn't be happier with my results!

This is a lawyer I wouldn't hesitate to recommend. I was intimidated by the insurance company but Eric took on my case and fought for me, and he put me at ease through the process. He's a very friendly person and he never made me feel like I was just another client - I knew he was working for my best interest all the way around. And thanks to his expertise, we got outstanding results!

I am so thankful to Eric and his outstanding staff for taking great care of me throughout my lawsuit. These things are not easy to go through and I was pleased with the results and that the matter is now resolved. Since the closure of this, I have been able to handle the other unresolved matters I had going on. Keep up the great work! Should I ever need legal service again, I will surely turn to Kershaw, Cutter & Ratinoff.

My husband and I could not be more pleased with Eric Ratinoff. We came to his firm seeking help and guidance regarding a medical trauma, but left with so much more. Eric was compassionate, caring, and attentive. We were always treated with respect, and every question we presented was handled efficiently and thoroughly. I would recommend Eric and his firm, Kershaw, Cutter & Ratinoff, to anyone I know with the confidence that they will handle any person, any case, any problem with the professionalism and concern that they did ours.‎

Eric was candid from the beginning, cautioning against high expectations. He did what he said he would do, through settlement. His office must have expected more extensive knowledge of practices on my part as several times I felt the need to call in for clarification on what things meant and what needed to be done.

No i would never use him again.

We used Eric to settle a personal injury casing involving three young adults. He did not follow through on the case whatsoever, or keep us updated. He was easily persuaded by other party and the only reason we got any kind of settlement on the case was because of the mediator. Case was settled Feb. 8, 2011 with mediator and still have not recieved the check from his office and get constant run around when we call to find out shy. I would not use this attorney again.

Eric is a great personal injury attorney. I am an estate Planning attorney and refer all my personal injury leads to Eric because he takes great care of each one of them. He also delivers solid results to all of my clients that I refer over. He is also great to talk to if I ever have questions that relate to cases I am working on. He takes time to explain things in terms that everyone will understand and goes to great lengths to make sure that all my clients questions and needs are taken care of. I highly recommend Eric to anyone looking for a caring personal injury attorney in difficult times. Thank you Eric!

I have been practicing law in the greater Sacramento area for over 35 years and can endorse Eric without hesitation. He is a true leader in our legal community.

I endorse Eric. He is a highly skilled attorney that is well respected in the legal community.

I strongly endorse this lawyer. In the brief time I have known Mr. Ratinoff, he has demonstrated to me not only his expertise in the areas of personal injury and medical malpractice law, but also his unwavering commitment to those he represents. I recommend him and his firm without hesitation.

I endorse this lawyer. He is terrific.

Eric is one of the best and is who I would go to if I found myself injured by a doctor or other medical professional.

I endorse this lawyer's work. I have worked with Eric many times including a public entity case in San Jose with impossible liability where he obtained six figures for the client. He is a meticulous and brilliant attorney. I highly recommend Eric. Peter :