James practices in the areas of labor and employment law for management.

James graduated from Arizona State University, in Tempe, Arizona, where he earned a Bachelor of Arts degree in Psychology.  He went on to earn his J.D. from the University of the Pacific, McGeorge School of Law, Sacramento, where he graduated fifth in his class, With Great Distinction, and Order of the Coif.

While at McGeorge, James completed a judicial externship with the Honorable Justice George Nicholson, at the California Court of Appeal, Third Appellate District, in Sacramento.  From 2011 to 2012 he was a staff writer for the Pacific McGeorge Global Business & Development Law Journal, where his comment article was published in 2013.

James is a PADI certified Divemaster, and enjoys snowboarding, wakeboarding and backpacking. 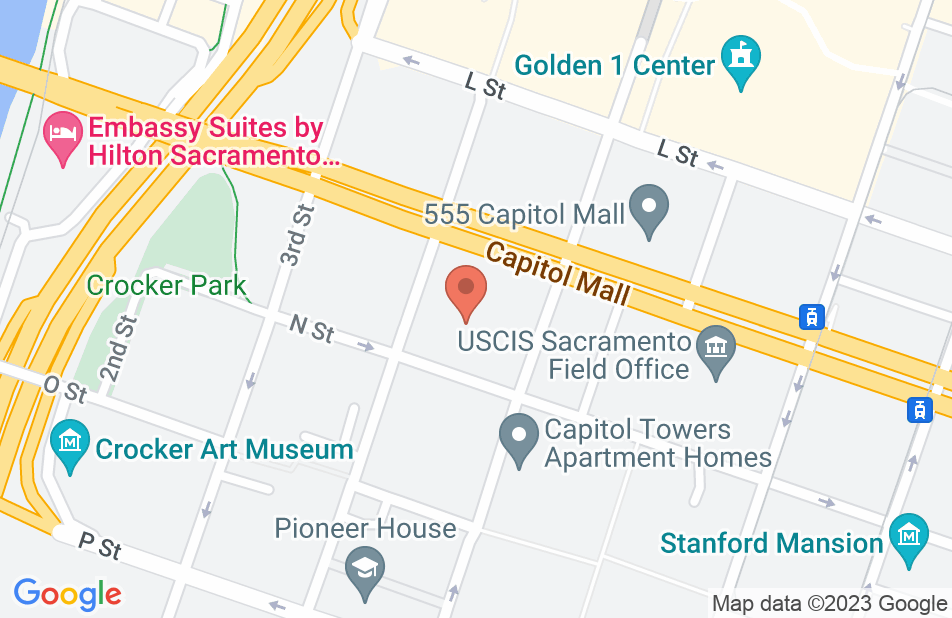 Not yet reviewed
Review James Anderson