Stuart I. MacKenzie graduated from the University of California, Berkeley in 1976 with a Bachelor Arts degree in Rhetoric. He received his Juris Doctorate from Golden Gate University School of Law and began practicing in 1980. He received an LLM in Taxation in 1985 from Golden Gate University. From 1992-1993 he lived in Paris, France where he received his MBA in International Business from EAP. In 2009 he taught a two week class on American law in Eastern Europe.

His associate, Megan Major, is a graduate of Hastings College of the Law and has been exclusively practicing Family law since 2007.

In only his third year of practice, Mr. MacKenzie prevailed in a week long trial in Federal Court in San Francisco which was appealed to the Ninth Circuit Court of Appeals where he appeared for oral arguments. He was subsequently admitted to the United States Supreme Court after barely five years of practice.

Mr. MacKenzie has also had oral arguments before the California Court of Appeals and has had jury trials in State and Federal Courts.

Beginning in the late 1980's, Mr. MacKenzie began focusing his practice on Family Law matters and has been exclusively practicing in this area for the last fifteen years.

Mr. MacKenzie is one of the more experienced attorneys practicing Family Law in Alameda County and has appeared many times before all of its Family Law Courts. 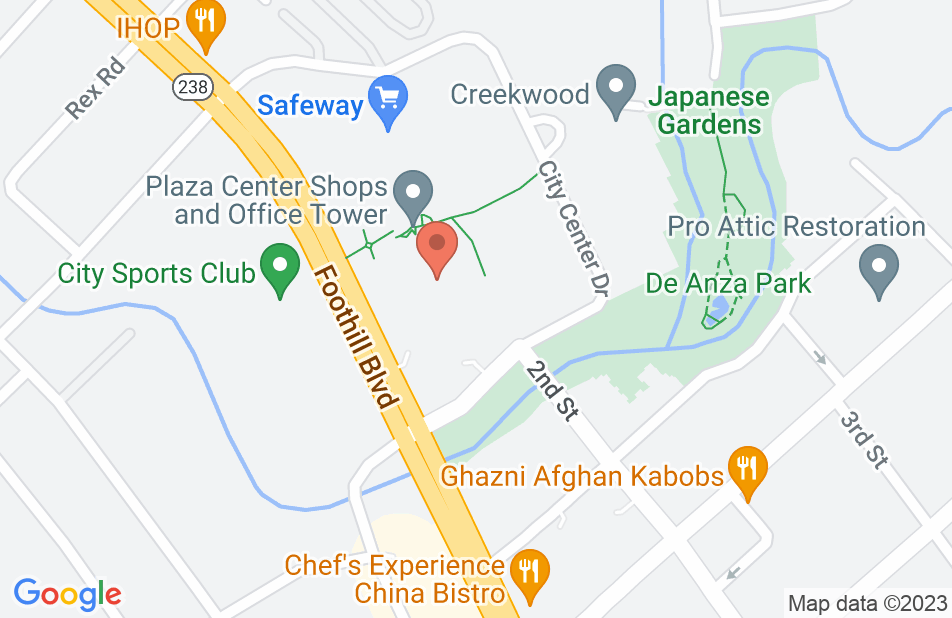 The attorney my Ex wishes he hired.

Mr. MacKenzie represented me through my divorce, like most people going through a divorce, it was a very difficult time for me. Mr. MacKenzie was patient and explained everything in detail. He listened to my concerns and was honest with me about what to expect. Mr. MacKenzie and his staff were available to assist me with all my questions even following the settlement of my divorce. With the help of Mr. MacKenzie I have what I consider the ideal custody order. My ex-husband and I co-parent in a healthy way and I receive the financial support that is reasonable for my situation I am so grateful for the help and guidance I received from Mr. MacKenzie and would strongly recommend him to my friends and family. My ex-husband even supports this recommendation.
This review is from a person who hired this attorney.
Hired attorney

You are lucky If you are reading my comment even you are unfortunate like me that have to face the divorce. He really made me feel like God opens the window in my life. Mr. Mackenzie helped his associate started my case, so neat. He even didn't raise up the attorney fee at the time i switched to him. 1. Experienced. 2. Professional. 3. Very clear monthly statement. I have never got over charged $1 extra. (no exaggeration!) 4. Never do anything extra/unnecessary which have saved me lot of money. 5. Never missed anything either. 6. Most important of representing, always on my side and tried very hard. 7. Always keep me informed. 8. Very nice staffs in the office. What else a divorce person can expect from his/her attorney?

Mr. MacKenzie and his office did an excellent job. He was specific in details and expectations. His office was very responsive to our questions and always treated us with respect and even a little humor! He kept us on track in a very stormy situation!
This review is from a person who hired this attorney.
Hired attorney

We have our son back because of the Mackenzie Law Firm

Awesome work. The other parent took our son and vanished. The Mackenize Law Firm (Hi Kevin!) helped through this entire ordeal.
This review is from a person who hired this attorney.
Hired attorney

You won’t regret his counsel.

Stuart is a steadfast attorney who knows how to get things done. To say my case is complicated is an understatement, he’s never failed to proceed with my best interests.
This review is from a person who hired this attorney.
Hired attorney

Lawyer Mackenzie to me is a father, he listened and give honest advice too.

It will be appreciated if we can have the office address somewhere outside on the building, it took me almost 30mins to locate the very giant building during my first visit. Thanks
This review is from a person who hired this attorney.
Hired attorney

When I first came to Stuart I was in a very difficult situation, leaving a violent relationship. He has helped me with getting a restraining order, and we just finalized the divorce and custody case and I got everything that I was hoping for and more. Stuart helped me to find my voice in the court system so that the judge, mediator, and everyone else I had to deal with actually HEARD me and what I had been going through. There were a lot of lies told about me by my ex and he was also trying to deny a lot of what had happened, however, Stuart helped me stand strong through all of that and we ended up completely successful. Thanks Stuart! I also wanted to thank his office staff who were a great help through the entire process as well.

Stuart MacKenzie is sharp, very knowledgeable, and he is a man of integrity. He will look out for your best interest.

Stuart MacKenzie is a man of integrity. He is honest, trustworthy, very knowledgeable, very sharp and "doesn't miss a beat" with pertinent details/issues. Without a doubt and based on my experience so far, I would highly recommend Stuart MacKenzie, He will advocate for you and fully represent you as a partner in your own divorce case.

Stuart was recommended to me by a good friend, he handled my case, which was difficult, very well. .

Stuart MacKenzie has been my lawyer for 6 years. I have been in a long divorce, mostly struggling to collect Child Support. He has been very caring and supportive and is able to present the case very clearly. What I like best about him is his willingness to allow me to do a lot of the investigative work myself, which is what I like to do, and then he puts it all together in a format that can be presented in Court. He is very experienced at what he does yet he is still one of the more reasonably priced Lawyers around. Great combination of nice person and sharp Lawyer.
See all reviews

I endorse this lawyer in any area of the law. He has experience in Civil and Family. He is a zealous advocate but never unprofessional. He gets to the bottom line, stays on top of things, and knows how to conduct himself appropriately. If we can't agree, we have a trial--no harm, no foul.