Tyler Smith received his J.D. from Golden Gate University School of Law in 2012, where he was the Executive Articles Editor for the Law Review, published a Comment on the Fourth Amendment vis-à-vis GPS tracking on vehicles, and was heavily involved in the school’s respected litigation program.  He earned his undergraduate degree in Sociology from Duke University in 2003, where he also competed on the university’s Division I wrestling program at the 165 lb. weight class.

Mr. Smith represented Raymond “Shrimp Boy” Chow, along with J. Tony Serra, and Curtis Briggs, in a two and a half month long trial, against false allegations of murder and racketeering, among other charges. During the trial, Mr. Smith cross-examined six FBI agents, and the Government’s tong expert.

Mr. Smith also successfully represented a disabled, elderly homeless veteran, who was brutally beaten by a San Francisco Sheriff’s Deputy, in a civil suit against the deputy and the City and County of San Francisco. Working closely with Randolph Daar and Kyndra Miller, Mr. Smith helped to successfully settle the case for an amount that will significantly improve the life of this victim. 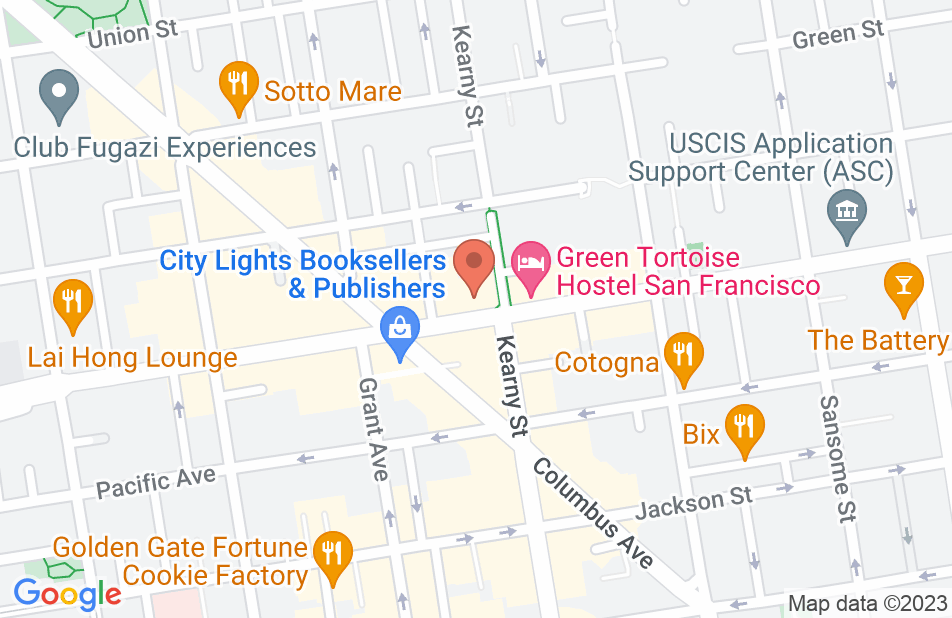 License
We have not found any instances of professional misconduct for this lawyer.
Avvo Contributions
Work Experience
Publications
Education
Speaking Engagements
Legal cases

Above and Beyond Expectations

I've never needed an attorney before and wasn't looking forward to hiring one... because you just don't always know what you're going to get. Well, I got lucky finding Tyler. Long story short, I was involved in an accident that I needed an attorney to help me deal with. I had just gotten out of the hospital with my jaw wired shut, and could not speak. Tyler met me at my house for a consultation conducted my notepad, and also drove me to (and represented me in) a meeting with investigators. Throughout, Tyler was honest, helpful, and knowledgeable. He helped me through a difficult time, was communicative, and easy to reach. Couldn't have asked for more.
This review is from a person who hired this attorney.
Hired attorney
Tyler Smith's response: Thanks for the review, good sir.

First of all Tyler is very friendly and knowledgeable. A very good friend of mine referred me to Tyler, and I am very happy with Tylers advice. Tyler consulted me on an incident concerning medical marijana growing and collective growers involving a shooting and robbery. It was a complicated problem and Tyler was all over it. Tylers skills, resources, his team, his reasonable pricing, and his honest approach are the main reasons I would highly recommend Tyler Smith.
This review is from a person who hired this attorney.
Hired attorney
Tyler Smith's response: Thanks brother! Your case was an interesting one, and something no one should ever have to go through. Hopefully you won't need me again in the future, but don't hesitate to give me a holler if you do!

Mr. Smith is an extremely zealous advocate for his clients. He has a reputation in the legal community for producing quality work and obtaining favorable results for his clients. I endorse this lawyer.

A strong advocate in criminal defense and procedure. Experienced and a credit to the profession. I endorse this lawyer.

An esteemed colleague in the Pier 5 Law community, Tyler is a passionate and knowledgeable lawyer.

Tyler is intelligent, hard working, and dedicated to his clients. He is a great attorney and I would highly recommend him.