Mr. Goodman has been defending the criminally accused in state and federal court since 1976. He was Certified by the California Board of Legal Specialization of the State Bar of California as a Criminal Law Specialist in 1995. He has been selected each of the last eleven years as a Super Lawyer and has been rated by Martindale-Hubbell as AV Preeminent* in its Peer Review surveys. Mr. Goodman is authorized to practice law in all California courts and has represented criminal defendants in federal district courts in the Northern, Eastern and Central Districts of California, the Eastern District of New York and the United States Court of Appeals for the Ninth Circuit. 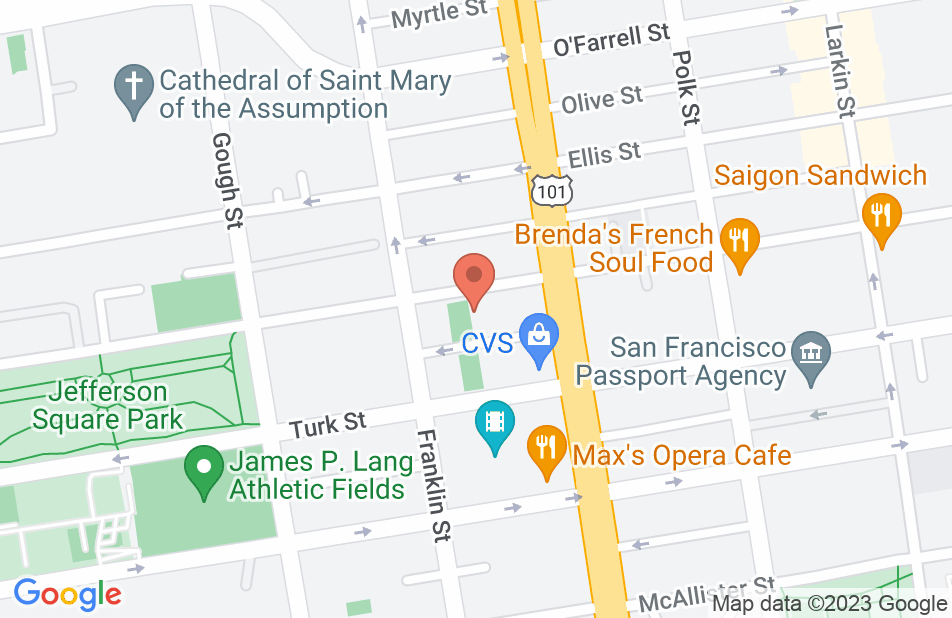 Not yet reviewed
Review Peter Goodman