Kronenberger Rosenfeld, LLP is the leading Internet-focused law firm in the country.

Karl Kronenberger is an indispensable resource and trusted advisor to his clients on issues relating to Internet law, media and technology.

A seasoned litigator, Karl has tried more than 20 jury trials and many more bench trials, and he regularly handles complex Internet law issues, such as Internet trademark and copyright infringement, spam litigation defense, Internet defamation and false advertising, cybersquatting, FTC lawsuits, website agreements and privacy disputes. Karl thrives on litigating matters where the legal terrain is uncharted, as is often the case in the realm of Internet disputes.

As a former general counsel to technology and non-technology companies alike, he has handled many of the day-to-day legal issues these companies face, including intellectual property issues, licensing and distribution agreements, and domain name disputes. Additionally, he handles a variety of transactions and business disputes for services, technology and media companies.

A former prosecutor and Army JAG Corps officer, he is both aggressive and creative in solving problems, while maintaining the highest of ethical standards.

Karl is frequently called upon as an Internet law expert by the media and at industry conferences. He has received the highest "AV Preeminent" rating by his peers through Martindale-Hubbell and is named to the 2011 list of Northern California Super Lawyers for his work in Internet law.

•Represented a cloud computing and file sharing company backed by more than $600 million in venture financing in a lawsuit where the firm successfully obtained the domain name containing the client’s primary trademark.

•Represented a social networking app developer backed by more than $350 million in venture financing in a TCPA class action lawsuit.  Obtained speedy settlement and voluntary dismissal of putative TCPA class action against client, after early discovery and independent research by the Firm demonstrated that the SMS text message at issue was initiated by the plaintiff’s acquaintance, not the client.

•Represented a medical records imaging technology company in lawsuit against an unknown person who hacked into client’s network. Upon discovering that the hacker was a competitor, and that the competitor stole trade secrets and used them to compete with client, the Firm amended the John Doe complaint to name the competitor as a defendant, leading to a complete win in the case and the criminal indictment of the defendant competitor.

•Represented an international nonprofit organization in lawsuit involving theft of its trade secrets and dissemination of such trade secrets by defendants anonymously via multiple blogs.

•Represented defendants in an FTC lawsuit alleging $350 million in damages arising from what the FTC described as “bogus free trial offers”, including preparing and presenting nine expert witnesses in an opposition to a preliminary injunction.

•Represented defendants in a FTC lawsuit involving $42.5 million regarding unsolicited SMS text messages marketing free gift cards, resulting in a public settlement where defendants paid only a fraction of the damages alleged by the FTC.

•Represented a medical school in lawsuit against a bogus non-profit consumer review website and company; following a round of subpoenas served on various service providers for defendants, the firm discovered that the defendant was actually controlled by a direct competitor of the client.  The matter settled promptly after this revelation.

•Represented the nation’s largest broker of moving and relocation services in false advertising lawsuit against a so-called consumer review website. The complaint alleged that defendant engaged in search engine spam by numerous uses of our client’s trademark under the auspices of a “black list”, which directly benefited the competitors of the firm’s client.

•Represented the nation’s top retailer of ink and toner products in a false advertising lawsuit brought by a billion dollar printer manufacturer.

•Represented the U.S. Chess Federation in a lawsuit involving unknown parties hacking into the email account of a member of the board of directors of our client, and stealing information regarding the internal investigation of two other directors of the organization (Susan Polgar and Paul Truong).  After multiple rounds of subpoenas, the firm discovered that the person responsible for the hacking was an employee of Susan Polgar, which led to the criminal indictment of such employee and an eventual resolution of the case.

•Defeated motion for class certification in hotly-contested, multi-million dollar consumer class action against Internet advertiser by using arguments made by plaintiff in refusing to arbitrate—namely, that the version of the website plaintiff viewed did not contain certain disclosures—against him to demonstrate that plaintiff could not establish the requisite commonality or typicality.  The case was resolved shortly thereafter through voluntary dismissal by plaintiff and no payment by the client. 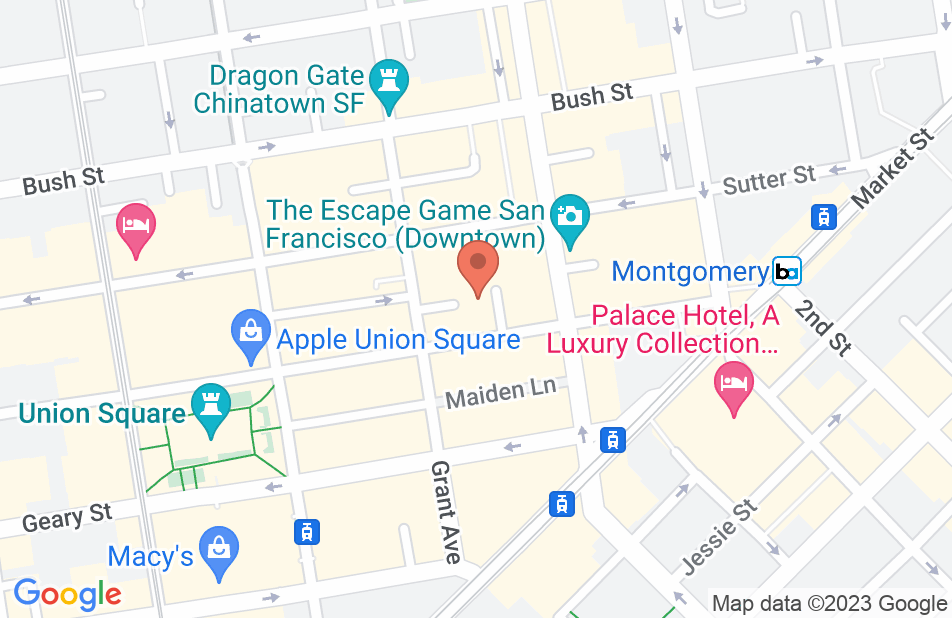 Consulted with his firm on several issues that were impacting my company Dustin
This review is from a potential client who consulted with this attorney.
Consulted attorney

I've worked with Karl on several matters, and have been thoroughly impressed. Karl is an experienced litigator, tactful negotiator, and achieved great results on our matters. I'm proud to know Karl.

I met Karl at a recent Internet Lawyer Conference. I recommend him as a person and an attorney.

Ansel Halliburton, Corporate and incorporation Attorney on Apr 3, 2015
Relationship: Worked together on matter

Karl is among the best of the best. I have had the pleasure of working with him on many matters, and I have always found him to be well-prepared, creative and trustworthy. Perhaps most importantly, he is effective. Karl wins cases.

I endorse and recommend Karl without hesitation. Over the last few years, I have come to know Karl, understand the manner in which he practices law and manages his firm, hear him speak on diverse legal issues, and, to my benefit, develop a collegial relationship with him. As to the manner in which he practices law, he is an attorney's attorney. He understands the law, appreciates the nuances of situations, advocates a strong position for his clients, and, this is important, he is respectful, professional and ethical. As to substantive knowledge, Karl is well-respected among peers throughout the country.

I have worked with and opposite Karl on a number of matters. He is a true professional and one of the best in the space. Extremely knowledgeable and many of his cases make new law.

Quite simply, Karl is an exceptional attorney. He is brilliant, savvy, hard working, creative, and honest. Unlike other lawyers who dabble in Internet and intellectual property law, Karl has extensive experience and really knows this area of the law.

Karl is a trusted colleague and well respected lawyer is a highly specialized field.