Charles Lee Mudd Jr. is the founder and principal of Mudd Law Offices.  Over the last seventeen years, Mr. Mudd has developed a broad-based practice representing local, national, and international clientele in diverse litigation and transactional matters.  Of particular relevance, Mr. Mudd has become internationally known on issues of Internet law, ntellectual property, privacy, and technology.  On such issues, he has appeared in state and federal courts throughout the United States as well as argued before the Arizona Court of Appeals and United States Court of Appeals for the Seventh Circuit.  Mr. Mudd has taught at John Marshall Law School and the University of Connecticut School of Law.  He has also appeared in national media including National Public Radio and Rolling Stone Magazine.

Over the last few years, Charles expanded the firm's practice into the commercial space industry.  Beyond providing general business representation to space industry clients, Charles' space practice provides specific nuanced representation on issues such as ITAR and EAR compliance and licensing for particular space applications.  Beyond representing space law clients, Charles possesses a significant interest in the development of space law and policy.  In September 2018, he was selected to be one of 180 persons to participate in the First United Nations Conference on Space Law and Policy.  He has spoken on space law issues across the United States in a variety of settings.  Charles holds memberships in the American Astronomical Society and the European Centre for Space Law.

Mr. Mudd currently serves as an adjunct faculty member at John Marshall Law School in Chicago, Illinois where he currently teaches IP and Startups and has taught privacy and technology courses.  He has taught Privacy in Cyberspace at the University of Connecticut School of Law as well as United States Government and United States History at Quinnipiac College and Indiana University-Purdue University at Indianapolis.

Charles also has participated in his local business community by serving as a Member of the Board of Directors of the Northcenter Chamber of Commerce and as a Member of the Kedzie-Elston Business and Industrial Council.  He also served as Cubmaster for a local Cub Scout Pack and as President of the Parent Council for the local middle school.

Among his hobbies and interests, Charles has a passion for astronomy, astrophysics, coding, and genealogical research. 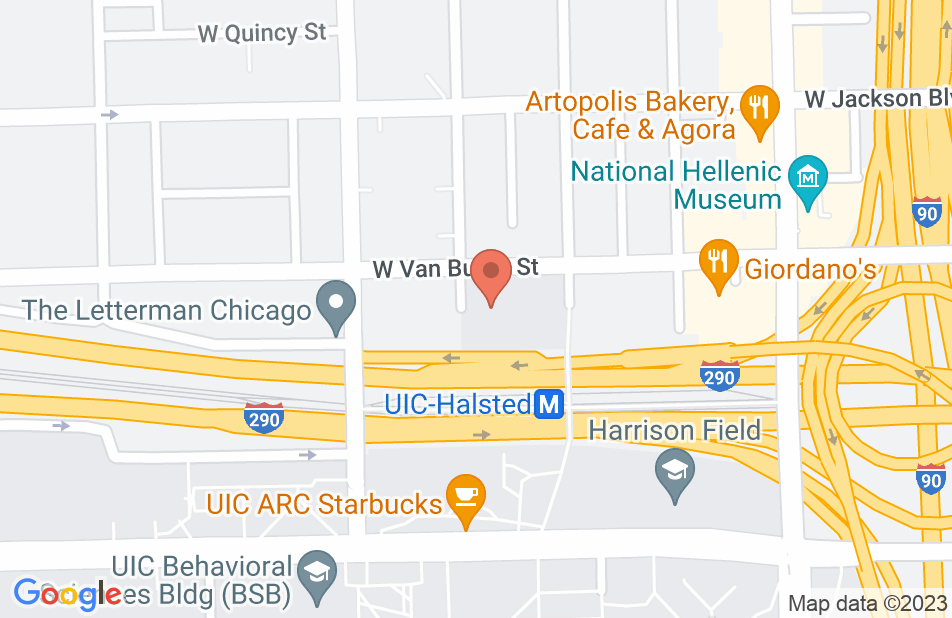 Charles has helped me with many creative and legal issues over the years and I am highly recommending him as an attorney. You will be in very good hands with this firm.
This review is from a person who hired this attorney.
Hired attorney

Charles has been exceptional to work with on several occasions. He delivered outstanding results and he also cares about his clients. He went above and beyond for me to help me out even after my matter was concluded. I highly recommend him.
This review is from a person who hired this attorney.
Hired attorney

I retained Mr. Mudd on several different issues and I am highly pleased with the service and results. I was unable to find any other attorney with his specific experience and qualifications, and he demonstrated his expertise in federal court on my behalf by obtaining the desired verdict and outcome. I especially appreciated his ability to understand my situations and present me with options to address my needs. His counsel is worth every penny.
This review is from a person who hired this attorney.
Hired attorney

The Best of the Best

Finding myself in a legal debacle after posting a negative online review of a dental visit, I researched online litigation and stumbled upon the Electronic Frontier Foundation, who referred me to Mr. Mudd. Charles is a consummate professional and an exceptional human being of the utmost integrity. From my first conversation with him to the successful ending of a very stressful situation that could have financially ruined me for life, Charles instilled within me unwavering confidence. His unmatched knowledge and expertise with online defamation is not only impressive, but comforting. He is responsive, accessible, always informative, and a pleasure in every interaction. Furthermore, his staff at his Chicago firm are also very skilled and pleasant. While the petitioner sought to reveal my identity in furtherance of suing me for a bankrupting sum, Charles filed a motion to quash the discovery request and the court granted the motion. The three years that have since passed remind me, even with this positive review, that there is nothing I can ever say or do to adequately express my heartfelt appreciation for his saintly generosity and saving me from ruin. I remain indebted to Mr. Charles Lee Mudd Jr. for life and I will always remember him as a hero. If you find yourself in need of legal representation, hire Mr. Mudd and take comfort in knowing you are being represented by the best of the best.
This review is from a person who hired this attorney.
Hired attorney

Charles was very helpful and communicative throughout the trademark process. His depth of knowledge and professionalism are clear. Highly recommend Charles for trademark registration services and continuing to work with him on other topics.

Charles Mudd has been with me through thick and thin, fending off a long term persistent litigator. The case was successfully decided in my favor and I always knew that Charles and his staff were there for me and watching out for my best interests. If I need a lawyer again, Charles is my choice.

I came to know Charles Lee Mudd Jr. as a songwriter looking for a copyright attorney. I found him through a directory in Chicago. After I spoke with him about a possible infringement case, he took the case on contingency. This was a miracle because other attorneys wanted a sizeable retainer fee, which neither I nor my co-writer could afford. Charles Lee Mudd Jr. went up against one of the biggest entertainment corporations on the planet. He was honest about the possible outcome and diligently prepared for each hearing and all legal matters concerning our case. He never waivered or lost sight of the merits of our claim. He successfully garnered a settlement from all defendents named in our claim. His courteous and diligent staff speaks volumes about Charles Lee Mudd Jr. as both as a fine attorney but mostly as a warm human being. As the old saying goes, "We're glad he was on our side!"

Charles is a perfect balance of lawyer and great guy. A rare thing in our world. He is a great counselor and also personable and thoughtful individual. I am very happy with the services his firm has provided for me in the past and will continue to provide legal counsel in the future. His knowledge of intellectual property and entertainment law as well as business set up and structure was immensely helpful and essential to our endeavors. Much thanks to Charles and everyone at MUDD LAW for their work. Ben

Excellent service. Helped me understand my options and which direction I should pursue to resolve my case. Professional and courteous, willing to work with me on my time line and was always available when I had questions to be answered. I highly recommend Mr. Mudd's office.

Extremly knowledgeable in his field. Professional and a real advocate for the client. I would highly recommend him.
See all reviews

Charles is a highly respected attorney in his field. His combination of deep knowledge in the realm of Internet and technology law, and his sound judgment in representing clients, make him stand out among his peers. I endorse him without reservation.

I endorse this lawyer and recommend him highly for his depth of knowledge in cutting-edge Internet law issues.

I endorse this lawyer. He has been a valuable member of the Internet Law Leadership Summit, exhibiting superior knowledge in a wide-range of Internet, Entertainment, and IP law issues. I trust his counsel.

I recommend Charles Mudd for his work on behalf of the victims of the litigation campaign brought by the RIAA against innocent individuals.

Charles and I have collaborated on more than one occasion in connection with continuing legal education programs at the Chicago Bar Association. Charles is well-respected in the legal community for his insight into sophisticated substantive and procedural issues, particularly as those matters are made more complex by emerging technologies.

I endorse this lawyer's work. I have worked with Charles as local counsel on several matters. Charles is prompt, thorough, and aggressive when necessary. I highly recommend him to anyone in need of litigation services.