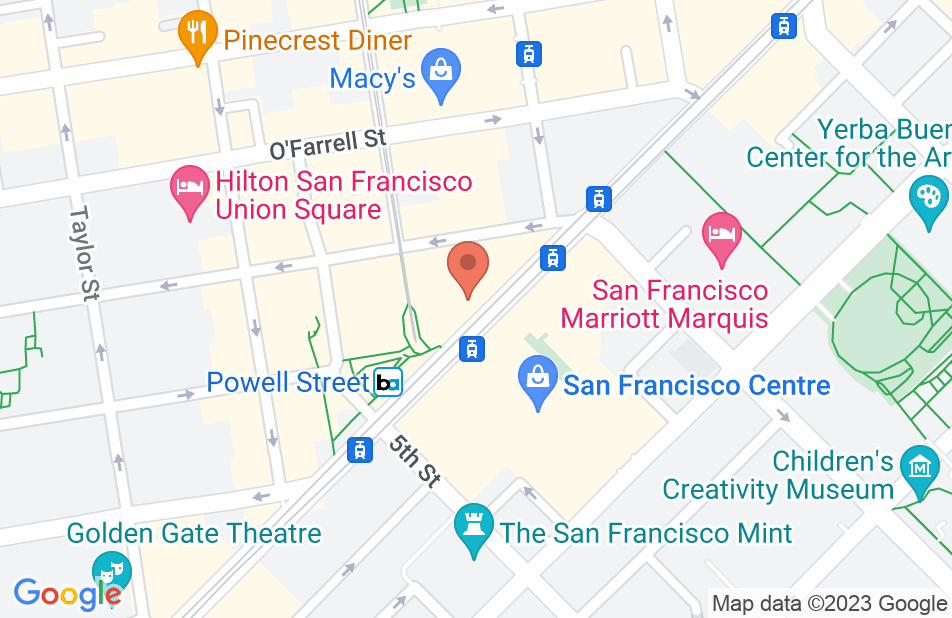 My ex-wife and I hired Deepa to mediate a divorce settlement and help us through an already difficult process. She failed in so many ways and made the whole situation many times worse, drew out the process by many more months than was necessary, and ultimately had the agreement we spent months crafting returned by the court for it's countless errors, at which point we were required to hire independent attorney and begin the difficult process again. Of the many ways in which her conduct was unprofessional, the most egregious was her outright lies to us on the most basic and pertinent of facts; the submission of our settlement. She did not turn in our settlement to the court for months after she told us she had done so, and only then when I had my attorney call her. During the interim months when we were wondering on it's status, she compounded the lies by stringing us along with more lies about checking on it's status. Only later when we searched the court records did we learn that while she was supposedly checking it's status, it had in fact never been submitted. Even more unusually, the court let my ex pull the settlement once it had already been submitted, based on the numerous errors contained within and the fact that proper protocols on being made aware of necessary family law forms were never shown to either of us. Throughout the process she was largely unavailable, taking weeks to respond to emails and often citing "illness" for her lack of communication. The result was that it took months to do what could have been accomplished in a couple of intensive sit down meetings. Even then the result was disastrous as the final MSA was rejected by the court and we were required to begin again, this time with all the weight and frustration of the failed process to contend with as well. In the process of trying to sort this mess out, I consulted with a few other family law attorneys who were appalled not only at Deepa's behavior towards us, but also by her rudimentary drafting skills and poor use of legalese. Family law legal matters are too crucial to be working with someone who doesn't even understand the language of their trade! Hindsight for me should be warning for you. Lastly, Deepa has refused to acknowledge any of her mistakes and try to make amends in any way. She has also not provided me with any sort of trust statement in many months, which is unprofessional. The amounts are not great, but that is no excuse for not providing a client with a clear and current statement of trust.

Deepa is not only extremely intelligent, but she's deeply mindful about he work. Deepa knows family law cold, and she cares about her clients and their results. She's a top-notch family lawyer. Highly recommended.