Rob Gibson graduated from Cal Poly San Luis Obispo in 1989, and then attended the University of Pacific, McGeorge School of Law, where he graduated in 1992 with distinction.During his time at the University of Pacific, he was a member of the Trial Advocacy Competition Team, participating in competitions in Houston, Texas and San Francisco, California.

After graduating, he became a personal injury defense attorney working for Jack Daniels in Century City, California. But, he soon realized that his true calling was representing the other side.

As a result of this realization, he began his career in plaintiff’s injury work in 1996. Five years later, he partnered with colleague Jeff Hughes to found Gibson & Hughes. 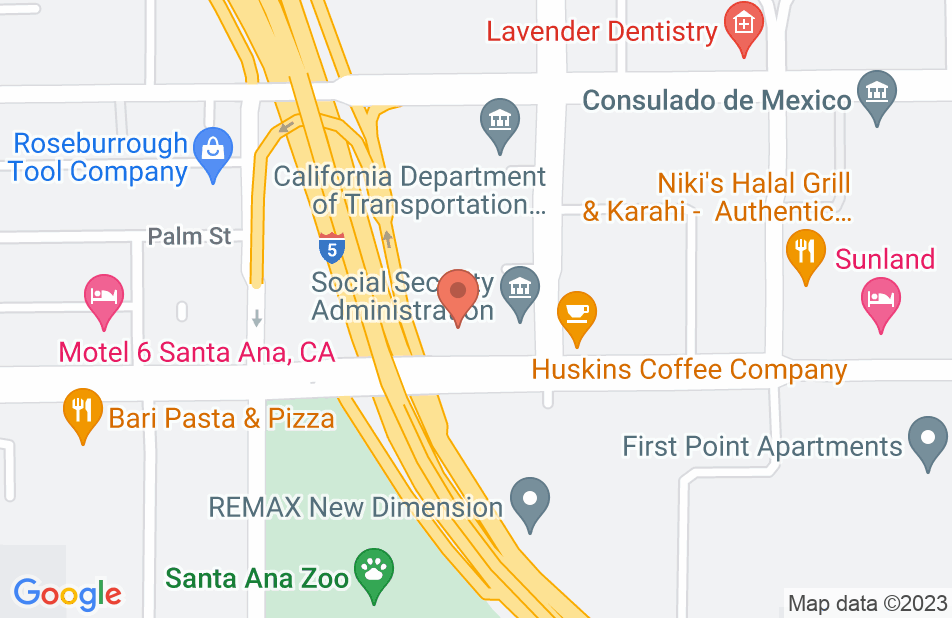 I must have went through 30 or more lawyers. My case is a complex one and he took my case without any hesitation. He is smart, humble, has a great team working for him and with him and he knows his stuff. I feel very confident that I was brought to the right team of experts. I Thankyou for believing in me and giving me the chance to stand up for myself. ************** stars!!

Rob is a zealous advocate for his clients who also places ethics and civility at the top of the list. I am honored to be a part of the same bar.

I take great pride in knowing and associated with Rob Gibson. He's a phenomenal attorney, as well as a phenomenal human being. Rob is willing to take on the difficult cases many attorneys shy away from, yet remains down to earth and personable so clients are very comfortable working with him. I am very happy to wholeheartedly endorse this lawyer.

I endorse this lawyer. Rob is a highly skilled litigator. He is a true advocate willing and highly capable of seeing a case through to the end. His work demonstrates that he cares about his clients. He is highly respected in the legal community. I would definitely hire him.

I've known Robert a long time. He is an excellent attorney and I highly recommend him.

I endorse attorney Robert B Gibson. He is experienced, skilled, and an asset to the legal profession. He has earned respect from his clients and colleagues in the legal field.

I endorse this lawyer. Rob is an outstanding attorney and excellent litigator. I whole heartedly endorse him and would recommend him to anyone that needs his service. Mr. Gibson and I have served together on the OCTLA board for a number of years and I’m proud to call him a friend.