Personal attention to your case from an experienced litigator. 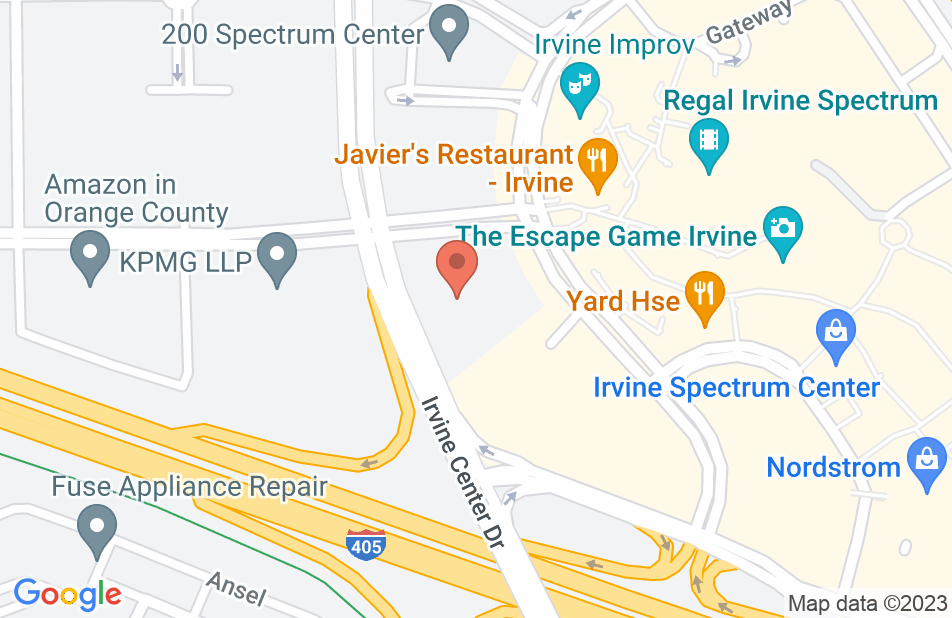 Mr. Krongold from Krongold Law Corp went above and beyond to educate me in important business matters. When I consulted with Mr. Krongold concerning monies owed by a contractor,  he gave me valuable information and the tools I need to grow my business and how to protect my business in the future. He could have easily kept me in the dark and charged me a lot of money to do some of the stuff that he instructed me to do.Highly recommended!!
This review is from a potential client who consulted with this attorney.
Consulted attorney

An intelligent and aggressive litigator

Steve was defending the other side on a recent action against me. My case was solid. He was left few avenues to advance his case. I was amazed weaved the smallest things into issues to support his clients; they got more than they should have. Subsequently, when another action came up a couple years later, I tracked him down and hired him to handle my case. He considered all angles from a strategy standpoint and his application of tactics was merciless. This time the other side got nothing. He is a joy to observe in his practice of law... more so when he's on your side.
This review is from a person who hired this attorney.
Hired attorney

I would have given a zero star for this one

We hired this attorney who tricked his clients with verbal promises and totally different written retainer. Unfortunately, two of the individuals in 6 clients were (are) his client who later sold other clients behind their backs. This attorney doesn't know any thing about HOA laws and performed horribly. All he cared about was his cheated hourly-rate fees, which he was not entitled due to his lack of knowledge, research, or effort.
This review is from a person who hired this attorney.
Hired attorney
Steven Krongold's response: I did not “trick” anyone into signing an hourly fee agreement. The agreement was taken home by Ming, and he signed it after full opportunity to review. The case settled in mediation. Ming tried to back out of the settlement and his share of the attorney's fee. He sued me twice and both times the court ruled that I did nothing wrong. On 12/7/2012, Judge John L. Flynn III issued a decision in a small claims action Ming filed. Judge Flynn rejected Ming's claims and ruled I was entitled to all fees billed. On 2/22/2013, after Ming's appeal, Judge Karen L. Robinson issued a similar decision, finding that Ming and his wife “failed to meet their burden of proof that [I] breached any duties, made any misrepresentations, or harassed/intimidated the Plaintiffs in any manner.” Both Judges held a full hearing and ruled that I was entitled to collect damages against Ming, plus costs, for the outstanding sums owed for services rendered. In the course of defending myself, I discovered at least 16 other lawsuits filed by or against Ming in the Orange County Superior Court from 2006 to 2013. It is astonishing that Ming has taken to the Internet and tried to smear me after losing his case twice in 2012. I wish Ming the best, but he needs to move on with his life.