If you have been charged with a Criminal Offense, including DUI or Juvenile Matters, you should not hesitate to seek out the help and support you need. Come to the Law Office of Nicolai Cocis, where a Murrieta criminal defense attorney is prepared to take on your case and fight for you! Attorney Nicolai Cocis received his undergraduate degree from the University of California in Riverside. He later went on to achieve his Juris Doctorate at McGeorge School of Law, University of the Pacific, in Sacramento. Attorney Cocis worked as an intern at both the State of California Department of Fair Employment and Housing and the Sacramento County District Attorney’s Office prior to establishing the Law Office of Nicolai Cocis. He has been admitted to the California State Bar, the U.S. 9th Circuit Court of Appeals, and the Southern, Eastern, and Central Districts of the U.S. District Court of California. 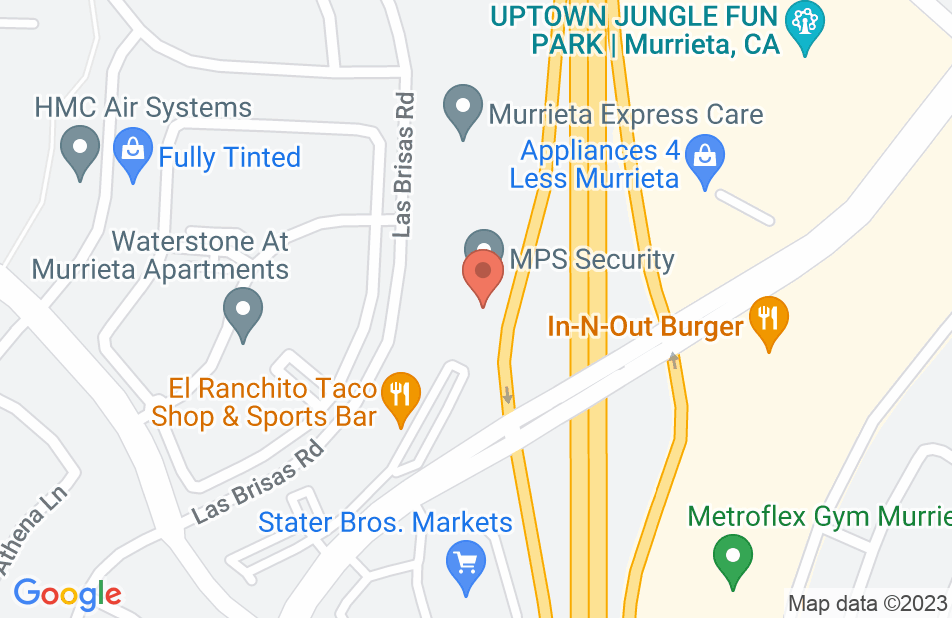 I was on probation for 3 years and I wanted to terminate it I spoke with Nic and hired him. He got my probation terminated and expunged it everything was so easy and smooth if you need help I definitely recommend him .
This review is from a person who hired this attorney.
Hired attorney

I found Mr. Cocis to be upfront, compassionate and informative during a very difficult time. He helped me get through my court proceedings in a very responsive and professional manner. He was sympathetic without being patronizing and was not judgmental. If you need a criminal attorney then I would highly recommend his services. His staff is also very cordial and responsive.

I din't know what to do. He helped me.

I got arrested for a stupid things I should not have done. I know better than that because it's not my first time. Nic helped me.

"God sent" , Scary situation, when one has never been arrested, or even for the reason of the arrest.As situation that can be traumatic for the entire family. After consulting with another attorney whom made me feel worst walking out of his office (husband was detained) I was given Nic's number. I was reluctant to call, thinking I was going to be told the same thing. I called spoke to Nic..which at the moment..his kind, knowledgeable words helped me, a lot. We prayed daily that God would guide Nic..knowing that my husband was innocent....6 months later..case was dismissed.

I was going through a difficult period in my life and in need of a lawyer. Mr. Cocis was very professional from the first time we met through the conclusion of my case. I would highly recoment him to anyone who is in need of a defense lawyer.

A. Felsen, DUI and DWI Attorney on Nov 30, 2014
Relationship: Fellow lawyer in community

I endorse this lawyer. Nic is great and I recommend him highly! =)

I endorse Nicolaie. He is a highly skilled attorney that is well respected in the legal community.

I endorse this lawyer. Nic is and experienced, excellent attorney. He fights for his clients and gets excellent results

I recently worked with Mr. Cocis on a criminal case in which we represented different members of the same family. Because most of my cases are in another county, I had never met him before. I was impressed with his legal knowledge, professionalism with the various prosecutors assigned to our case, and the calming demeanor he projected at all times when dealing with clients who were under extraordinary stress. I would (and have) referred clients to him without hesitation.

Attorney Cocis has an excellent reputation for diligent and skilled representation of clients charged with misdemeanor and felony offenses.

Some endorsements are ones you do because you feel obligated – some, I might add, a few, you do because you want to – I want to do this one. He is the real deal and will get the job done. If Nic Cocis is your lawyer you will get the best result that can ever be obtained based on all the facts surrounding your case. If you want further input from me, call me. I have worked with Nic on cases and will tell you to hire him because if the job can be done, he will get it done for you.

I've seen Nic in action and he's a talented attorney with strong principles. I'd highly recommend him to anyone for any type of criminal matter.

Nic is a seasoned and knowledgeable professional who represents his clients with integrity, commitment, and competitiveness. I highly endorse Nic to anyone needing representation in criminal defense matters.

Nic Cocis is the consummate professional. He has the approachability of a friend coupled with the fighting spirit of a warrior. This balance is what makes him truly effective as a criminal defense lawyer; he knows when to gather flies with honey and when to poison the opposition with vinegar. His knowledge of the criminal justice system and the courts is extensive and broad. If you need a criminal defense lawyer who is willing to fight for you - Nic is the one you want.

I endorse this lawyer. A very competent and aggressive attorney.

Nic Cosis is an outstanding attorney with an excellent reputation in the legal community. When I was a deputy district attorney in Riverside, Mr. Cosis and I handled a number of cases together. I knew him to be respectful, intelligent, and hard-working. I also recognized that he always fought for the best interest of his client while maintaining the utmost professionalism and integrity. Mr. Cosis is very well-respected by prosecutors, defense attorneys, and the judges. I highly endorse his work.

Nic is a great lawyer, very hardworking and gets great results for his clients.

I endorse this lawyer. Nic is a wonderful lawyer with an excellent reputation.

Nic Cocis is an excellent criminal defense lawyer. His combination of experience, knowledge and commitment to his clients establishes him as one of the top defense attorneys in Southwest Riverside County. I endorse this lawyer.

I have had the pleasure of working with Nic Cocis for a number of years. He is one of the most experienced criminal defense attorneys in the area, and can offer you quality representation. I highly recommend that you contact Nic Cocis for your legal needs. I endorse this lawyer.