If you need to discuss your immigration or family law needs we can effectively assist you.

The Law Offices of Eliana Phelps

Eliana Phelps was born in Cali, Colombia, South America, the second daughter of an Italian Immigrant and a Colombian Citizen. Mrs. Phelps lived most part of her life in Cali, Colombia were she attended Law School at the Prestigious Franciscan San Buenaventure University located in the City of Cali, Colombia.

Mrs. Phelps engaged in the practice of Law since the first time she was admitted at the University. Her desire to acquire practical experience in addition to Theorical knowledge allowed her to excell in her academic studies where she was recognized by her classmates and professors as a great student, with a strong analytical and writting skills that she utilized from the beginning of her career and that are reflected in her briefs and other legal writting documents she proudly produces for the benefit of her clients.

Mrs. PHelps worked for multinational and local law firms before migrating to the United States where she became a lawyer authorized to practice in the State of California, State where she currently resides with her husband of over 15 years.

Mrs. Phelps understands that being an immigrant is a trait shared by millions of the United States inhabitants. Immigrants that have entered the United States with a dream. The dream of making this wonderful country  their country and to work hard to pursue the American Dream, "The dream of a better opportunity for the Immigrants and their families".

During the last years, the Immigration Laws have been subjected to many changes.  Most of the changes have elimitated many of the existing reliefs granted to foreigners to avoid a removal order for violation of the Immigration Laws.  After the terrorist attacks against the United States in the City of New York, the American Gobernment has strenghtened the Security of the Country with the enactment of laws at the local and federal levels that restrict and limit the admission of foreigners and that increase the grounds of expulsion for those already present in the country.

Now, more than ever, the analytical reading of each one of the statutory provisions and case law decisions pertaining to the Immigration Law is essential to the representation of any immigrant in front of the Administrative Agencies in charged of the enforcement of the immigration Laws.

Severe consequences result from the commission of any criminal act no matter if  it is a misdemeanor or a felony. Permanent Residents of the United States are being removed on a daily basis and in many cases have been detained in a detention facility until the end of their removal proceedings.

New Laws are being enacted at the Local and State Level joining the Federal gobernment in the fight against terrorism. The problem with these laws are that authorize members of the Police to conduct arrests of people considered to be illegal and  to be a threat to the National security.

Immigration Lawyers have a great responsibility with each one of their clients and family members. Aggressive representation at all levels is essential to avoid an irreparable harm to the client and his/her immediate family.

Eliana Phelps, the Lead attorney for the Law Offices of Eliana Phelps knows that each one of the Law Firm immigration cases must be carefully reviewed to plan a strategic and effective defense without leaving any gap that could result in the lost of the right to remain in this country and the lost of the family unity.

No defense is equal, there is no acceptable universal defense when dealing with the criminal defense of a foreigner whose legal immigration status is less than a National of the United States by Naturalization.

Each case is different but all have one common strategy to follow: "Obtain a sentence that will not jeopardize the immigration status of the defendant."

Criminal attorneys must become knowledgeable in the Immigration Laws if they undertake the defense of an Alien. Immigrant Lawyers as Mrs. Phelps must master the laws that govern the State Criminal Laws. Mrs. Phelps constantly attends seminars in both areas of the Law, Criminal and Immigration in order to render the best possible representation to each one of her clients.

Our Law Firm will continue its efforts to provide affordable and adequate representation to each one of our clients. Four our firm no clients is better than the other. All our clients are our main concern and we will work hard to make sure that their rights are always protected and represented in front of the Immigration Authorities. 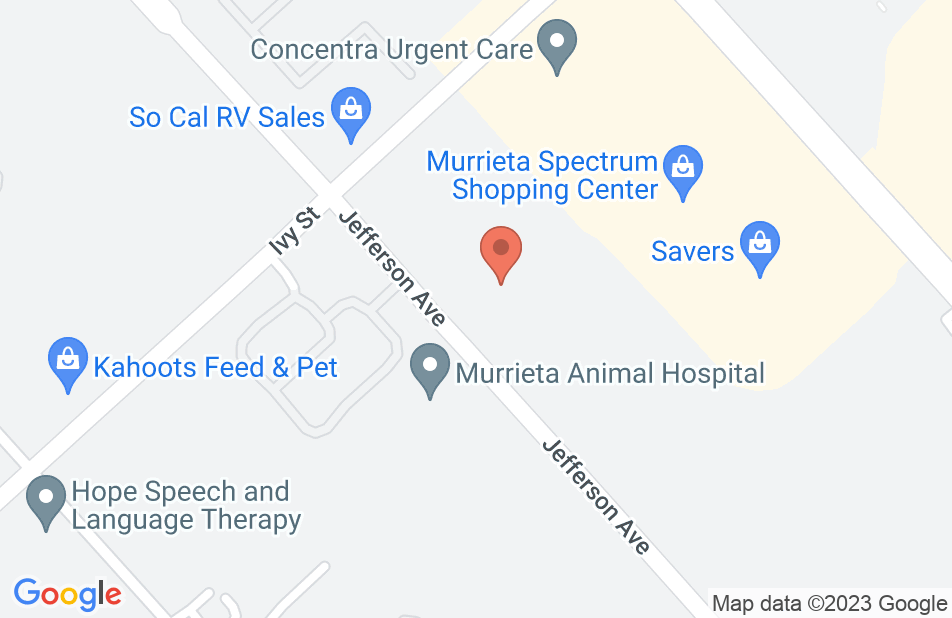 Family Law and immigration. Excellent . extremely happy with her services.

Family Law and immigration attorney. Professional, knowledgeable. Have refer a number of friends and family. Very rewarding experience. She is the best.mm

I recently obtained my naturalization status and couldn't have done it without Eliana Phelps. She worked on my behalf from my TN visa all the way to my naturalization oath. Eliana is professional, diligent and made the entire process seamless. The immigration path is sometimes complex and confusing. With Eliana leading us, I always felt confident and secure.

Mrs. Phelps is a lawyer that I describe as unique in the way she relates and interacts with her clients. Is very professional, knowledgeable but kind and make you feel the most important client of her office which makes you feel very comfortable when you are talking to her and discussing your case knowing that you have a person who cares for you and really shows interests for your case because always knows your case, always knows all about the case is good to know your lawyer knows your case. She represented me in very difficult cases, she handled my family case, she handled the criminal case associated with my family case and then she obtained my legal residence in front of the immigration court; it was a very difficult and stressful case but she was there and she made it possible. I recommend her without any hesitation and if she moves I will follow her wherever she is, as I already did it when she transferred her practice from San Bernardino County to Riverside County.

I called other lawyers about my immigration case and they wanted to charge between 800 to 2500. Eliana called me back in less than 10 minutes and gave me an answer at no charge at all. Thanks Eliana

I had a bad experience with a lawyer. I hired and after a very poor representation my possibilities of obtaining the approval of my immigrant visa petition were reduced to almost zero. I was demoralized and ready to go back to my country heart broken but someone recommended me Mrs. Phelps. She fixed all that the other lawyer did wrong and at the end of her representation I got my permanent president status. I am Right now eligible to become a US citizen and if were not for me finding Mrs. Phelps as an attorney i probably would not be here pursuing the life I am pursuing with my spouse and child.

Ms Eliana is an Excellent lawyer! She was more than great as my immigration lawyer and Family Law lawyer for my husband. She is very knowledgeable and very professional and always available when i needed to discuss something with her about my case. And i'm very happy with the results of my case! I'VE ALWAYS RECOMMEND HER with friends and family or whoever is in need of immigration help ! She was very clear explaining all the process of my case and i am very satisfied with the services Eliana Phelps has provided us.

I hired Attorney Phelps after my L1 petition was denied and was left with almost no options. Mrs. Phelps assisted me with a EB5 investor visa and from the beginning to the end I did not encounter any problems in the adjudication not additional evidence was requested and my provisional green card arrived sooner than what I expected. Then, the permanent card was granted and all was perfect. Thanks to Mrs. Phelps I am here in the United States and I could not be more satisfied with her overall professional services.

My husband and me hired Lawyer Eliana Phelps, about 5 years ago, she is the best lawyer we can find, she solve our cases fast. And every time we need her advice she always are able to help. Thanks to her we live with freedom in this country. The most we like of her is that she always take every case like is part of her family. She put her heart in every case, and she fights to get the best for everybody. We always going to be thankful with her.

Most understanding and patient immigration attorney

We knew that Mrs. Eliana Phelps would be of great help right away when we read her answer compared to other attorneys' answers on Avvo. She took the time to explain in details to a stranger the situation we were in and that made her stand out. The consultation was worth the money and more. After an hour of talking to Mrs. Phelps we know now what to do and where we are headed to. Will definitely request her services again if needed.

She help my entire family and most of my friends, I highly recommend Eliana Phelps lawyer because you feel protected and understood, is always in contact with me and keeping me informed and dealing with it is personal no middlemen, she takes your personal case and always talk to her personally and makes you feel like family!

Eliana knows the ins and outs of immigration law better than any attorney I've met. She takes care of her clients and treats them like family. Eliana is an amazing attorney!

I endorse Luz. Highly respected in the legal community. A skilled lawyer with a strong reputation for client advocacy and dedication.

I endorse this lawyer. Luz is a sharp witted, outside-the-box thinker who brings these attributes to the table for his clients' benefit.

I wholeheartedly endorse this lawyer. A brilliant immigration and family law attorney, highly respected in the legal community.

I endorse this lawyer. Ms. Phelps is a skilled and respected member of the legal community.