Tecla Lunak is the principal and owner of the Law Offices of Tecla M. Lunak, A Professional Corporation, practicing in estate planning, probate and trust litigation and general family law.

Tecla’s experience includes working as an Assistant State Attorney for the Twentieth Judicial Circuit in Florida, as a Deputy District Attorney for Riverside County in California, as an associate in Northern California for the Haskett Law Firm, and as an associate with the local Indian Wells Firm, the Law Offices of Renell E. Burch, A Professional Corporation. 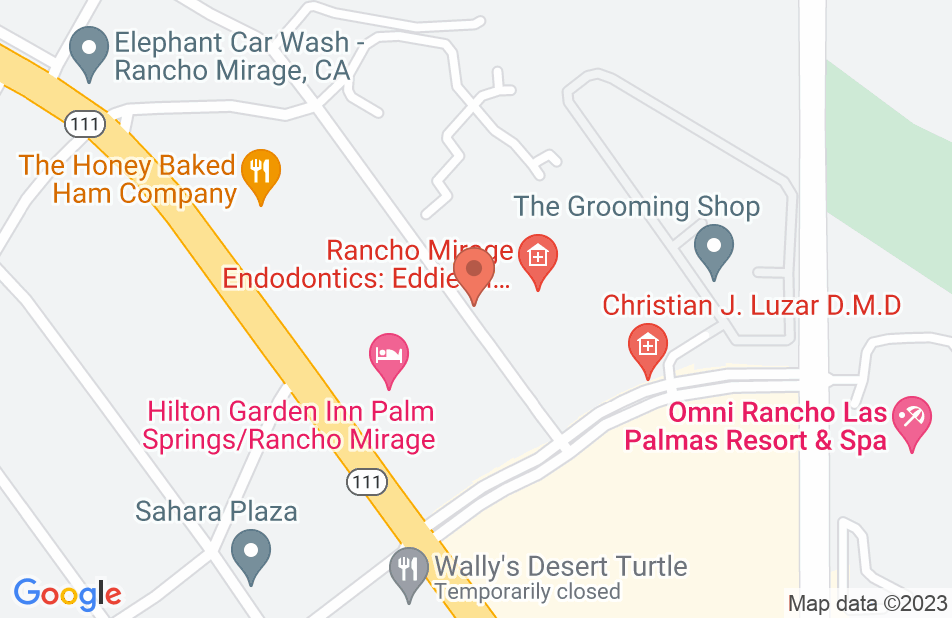 Tecla and her team pay attention to detail. They send items back and forth to make sure it is correct and in a timely manner. The team is always easy to get ahold and an answer the same day. Business wth them has been great so far.
This review is from a person who hired this attorney.
Hired attorney

Tecla has represented us in an on-going custody issue for over a year. Throughout the time that Tecla has represented us her devotion and hard-work to our case has been unwavering. We would recommend Tecla to anyone looking for a family law attorney in the Valley. We live out of state and even despite this Tecla is extremely reachable and flexible. With her expertise and advice we were able to receive everything that we were hoping, including an out of state move away. Tecla and her firm answer emails and voicemails promptly, never leave any question unanswered and are extremely personable. Tecla went to court numerous times for us over the course and her organization and court experience is blatantly clear. She helped us decipher laws and codes and always made sure our questions were answered. She has gone above and beyond the call of duty for our family numerous times. She is very very good at what she does. Anyone that hires Tecla and her firm will not be disappointed in their choice. We cannot recommend her more highly. We never would have got as far as we have with our custody case without her. Tecla works hard and dedicates her efforts to her cases. She really does not treat you as just another client, she truly cares about her cases. She is extremely easy to talk to and she is extremely diligent. She will also be honest about the case and realistic. She will give you all possible outcomes and she always gave us a clear idea of what to expect. She is not just an attorney that will tell you what you want to hear, she will tell you the truth. If you are considering lawyers, we highly recommend Tecla.
This review is from a person who hired this attorney.
Hired attorney

A friend of mine who was a client of Attorney Lunak referred me to her. The very first time I met her, I knew I had made the right decision in hiring Mrs. Lunak as my lawyer. Mrs. Lunak was very professional, pleasant, honest but most of all caring, which was huge factor in me hiring an attorney. Mrs. Lunak answer all my questions and trully helped me alot. I definitely recommend Attorney Lunak to everyone. Mrs. Lunak is a trusworthy attorney who will assist you with her experience and knowledge.

I had a very positive experience with Tecla Lunak.

I was referred to Tecla by an employment attorney I deal with. I was at my wit's end, as I had initially hired a very weak attorney to represent me in a difficult divorce. My ex was bullying me and stubbornly refusing to sign any settlement. After my first attorney failed in his efforts; I then hired a mediator, who came up with a balanced settlement but still my ex refused to sign it. It looked like it was going to be an expensive court case, when I consulted and hired Tecla. She was a former prosecutor and thus is comfortable in court. She was very detailed and eager to help me try to settle out of court. She seemed to be very intuitive about how to handle my ex's conduct and within a couple of months she had managed the impossible and got my husband to sign a settlement agreement!! The agreement she convinced him to sign was actually more favorable for me than the mediator's agreement that my ex had refused to sign, so it all worked out well in the end. I cannot express how much Tecla's actions eased my anxiety and stress and helped me put the pain of divorce behind me. Tecla is not inexpensive, but not the most expensive attorney locally, either; and her retainer requirement was quite reasonable compared to some other attorneys I consulted. I found her to be very fair in her billings, I did not feel gouged. I also appreciated that Tecla was warm and caring and very empathetic to my situation; she helped keep me calm during the intense stress of the divorce proceedings. Tecla is very firm & no-nonsense in her dealings with the "other side", but professional and knowledgeable. I am definitely thankful that I was referred to Tecla Lunak and would recommend to anyone needing a quality divorce attorney that they book a consultation with Tecla.

I endorse this lawyer. Tecla Lunak is excellent. She is smart, forward thinking, thorough, and outstanding on her feet in court. I would trust any family law issue or case that you had to this fantastic lawyer.

I've had a couple of cases against Tecla, and also watched her in Court as I waited for my matters to be called. She is very smart, professional, and she is devoted to her clients (annoyingly so, at times!)