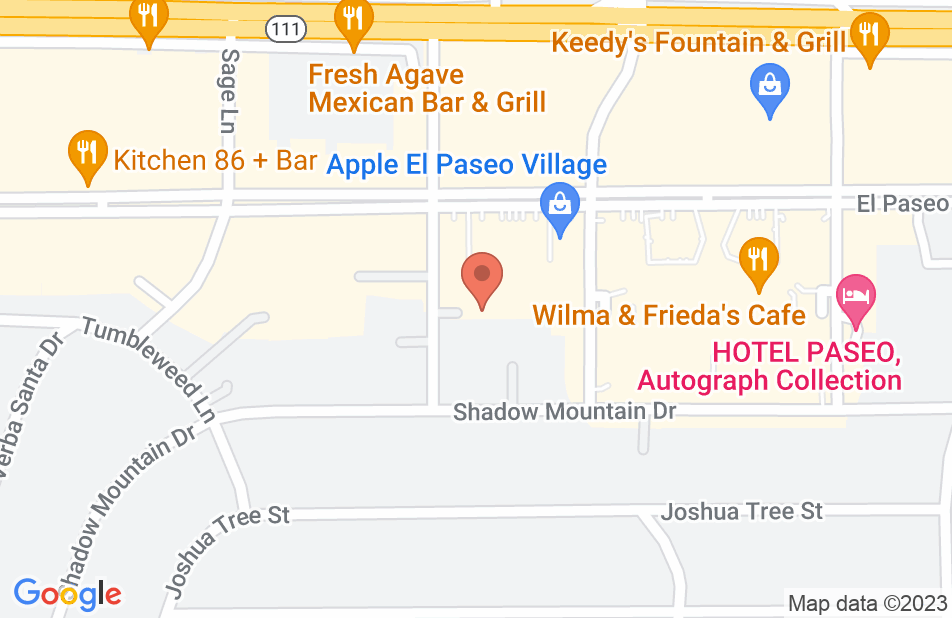 Retaining a Lawyer is a stressful event,and usually the result of a more stressful event. You place your life in a strangers hands,and you hope they care about it as much as you do.........but you can only hope. To find a Lawyer like Iris Finsilver is one in a million,she is so knowledgeable and experienced,so calm and collected,she is simply amazing. I have never written a review before,for anything,but she helped me and my mom so much and she cared so much about my moms case,we will always retain Iris in the future( if we need her). For over a year Iris has been fighting to help my mom in a financial battle with her ex-husband and his villainous attorney,and she crushed him every time they went to court. Iris truly is a master of her craft and even when the other attorney resorted to tricks and lies, Iris was able to defeat him every time. She was always prepared, knowledgeable and always told us truthfully what was going on. Having Iris on our side made us feel strong and safe and you could do no wrong to retain her
This review is from a person who hired this attorney.
Hired attorney

How fortunate I am to have been referred to Iris for my legal needs! Iris has been patient and professional while guiding me through my legal journey. I appreciate Iris' straight forward honesty and her effort to be sure I understand exactly how the law affects my situation. Iris' calm, cool manner and her extension of emotional care has been reassuring to me time and time, again. Whenever I find myself frustrated and feeling like I'm at an impasse I now, "Channel my inner Iris!"
This review is from a person who hired this attorney.
Hired attorney

You found the best

If I had listened to Iris when I first met with her, my divorce could have been quick, and very efficient. Instead, when we started less than 1 year later, we embarked on a 40 month, 29 hearing, and 2 canceled trials, that finally concluded with a 4 day trial, because my Ex refused to negotiate. Along the way Iris never mislead me, prepared me for all outcomes, and even spent her own time researching multiple complex issues. It's her preparation, legal smarts, and gut instincts you want only on your side. Iris found the way to present and prove the truth. During this journey I got to know Iris on a personal level and she is a genuine, decent person, who cares about her clients, which I've learned is very important when dealing in family law. Iris is not just looking to cash your check. I am extremely happy with the outcome. I don't think any of the other attorneys I interviewed, or the numerous ones my Ex hired, would have gotten me the same results. Stop looking. You've found the best!
This review is from a person who hired this attorney.
Hired attorney

A talent for exposing frauds

The most vicious and evil people in the world are not just those who commit blatantly overt crimes, but also those who masquerade as do-gooders, for the purpose of deceiving and robbing others of their time, money, and peace of mind. On the outside they appear to say and do all the right things, as they pursue cover-up careers, and titles that make them look altruistic and charitable to those that don’t really know them. Sometimes they even pretend to be advocates for the bullied and less fortunate. These sorts of people are highly skilled in the deception game, and are extremely convincing actors because they live inside their own heads, and believe their own lies. They lack integrity and ruin lives. Our opponent was such a person; however, she was not able to fool Iris Finsilver, nor was she able to browbeat, or outwit her. Iris immediately saw our opponent, for the con artist she was, and developed a strategy that exposed her falsified statements and web of lies. Iris uncovered and provided irrefutable evidence that verified that our antagonist committed perjury. Truth won out because, Iris not only uncovered the lies, she substantiated the truth. We won our case and we were able to move forward with our lives, quite happily, and successfully, and unencumbered, despite the attempts of the most shrewd and crafty con artist we ever encountered. Our opponent did not meet her match. She was OUTMATCHED by Iris Finsilver, our personal attorney for over ten years. We recommend Iris to anyone in need of a highly capable and fearless champion.
This review is from a person who hired this attorney.
Hired attorney

I endorse this lawyer. Iris is one of the most compassionate and knowledgable attorneys in the Palm Springs area. She has been a formidable opponent on many cases where we represented opposing parties and she is always well-prepared.