Summer M. Shaw is a founding member and bankruptcy lawyer of SHAW & HANOVER, PC a bankruptcy boutique law firm serving Southern California with its main office located in Palm Desert, California. Summer represents creditors and debtors in bankruptcy and insolvency matters. She is a fearless litigator and employs creative strategies to achieve exceptional results for her clients. Ms. Shaw started her career in 2002 at the Law Offices of George Hanover in Palm Desert. She quickly made partner at the firm Hanover & Shaw. The partners of Hanover & Shaw later teamed with Ms. Doling to form the highly regarded bankruptcy firm DOLING SHAW & HANOVER, APC.

Ms. Shaw was named as The American Bankruptcy Institutes‘ Top 40 Under 40 in 2017, and she has served as the President of the Inland Empire Bankruptcy Forum (IEBF), a division of the California Bankruptcy Forum. She was presented with the 2016 & 2017 Honor Roll of Pro Bono Volunteers of the Central District of California. Summer Shaw is a very active member of the bankruptcy bar serving as a Consumer Co-Chair of various education programs and was honored with The NACBA 2018 Distinguished Lawyer Award.

She is also a Professor of Bankruptcy law at the California Desert Trial Academy (CDTA). 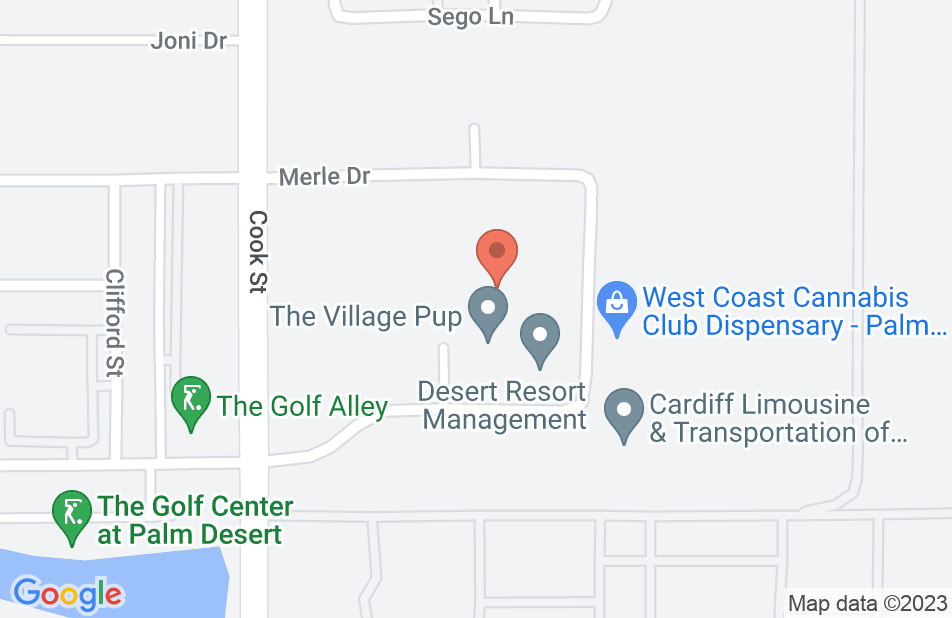 All I can say is everything was perfect. Very informative, knowledgeable, attentive, and reasonable. This office was always available for me when I needed them. I only wish I went sooner.
This review is from a person who hired this attorney.
Hired attorney

She’s on top of the game very knowledgeable and sus have a kind humble person . She provided me with reassurance and gave me a lots of hope and empathy.
This review is from a person who hired this attorney.
Hired attorney

I would refer Summer to all my best friends if they were ever in any kind of financial trouble. Summer helped me from the very beginning of the case to the very end. She is extremely knowledgeable and kind. Her staff, especially Isabel, were so professional, helpful, courteous, thorough, and made me feel as if they had known me my entire life. It's rare to find these kind of people who truly care about their clients, but they definitely do! Not only did my bankruptcy free me financially, but they taught me how to deal with my finances so I don't find myself in the same situation again. Although my bankruptcy wasn't as cheap as I had been quoted elsewhere, I do have to say, it is absolutely true when it is said that YOU GET WHAT YOU PAY FOR.
This review is from a person who hired this attorney.
Hired attorney

One of the premier bankruptcy attorneys in our community. She did a great job for me.
This review is from a person who hired this attorney.
Hired attorney

Jenny Doling, Bankruptcy and debt Attorney on Mar 15, 2017
Relationship: Worked together on matter

I endorse this lawyer. Summer Shaw is an excellent bankruptcy attorney and litigator. Her professionalism, creative strategies, and compassion for her clients are second to none. If you have a business/commercial or consumer issue, I highly recommend Summer Shaw.

Roman Whittaker, Bankruptcy and debt Attorney on Nov 7, 2013
Relationship: Worked together on matter

Summer's expertise exceeds her years as a licensed attorney because she worked with the best bankruptcy counsel in the Coachella Valley for years before going to law school. Under the tutelage of George Hanover, Summer will surely and quickly become the desert's go-to bankruptcy lawyer.