Richard V. Hyatt is a Family Law partner with Henderson, Caverly & Pum LLP.  Mr. Hyatt is an accomplished trial attorney who has practiced Family Law for more than 35 years and is a California State Bar Board of Specialization Certified Specialist in Family Law.  Mr. Hyatt has represented local professionals, business owners, military officers, financially independent individuals and persons from all walks of life.

Mr. Hyatt earned his undergraduate degree from San Diego State University in 1969.  Before attending law school, Mr. Hyatt served two years in the United States Army as a medical corpsman. As a hospital corpsman he spent a tour of duty in Vietnam during 1970 – 1971.   Upon completion of his military service, he continued his studies at Thomas Jefferson School of Law in San Diego.  He received his Juris Doctor degree in 1975.  He was admitted to practice in all California state courts, as well as the United States District Court for the Southern District of California in 1976.

Mr. Hyatt has devoted his practice to family law matters since his admission to the bar in 1976.  He became a Certified Family Law Specialist in 1991.  In 2003, he was inducted as a Fellow in the American Academy of Matrimonial Lawyers, and in 2014 in the International Academy of Matrimonial Lawyers.  His fellow lawyers and Judicial officers have recognized his excellence in the challenging field of Family Law.  He has received recognition and numerous awards from local and national legal organizations.  He has achieved the highest possible rating (AV Preeminent) from the Martindale-Hubbell national directory of attorneys; named to Super Lawyers and San Diego Top Attorneys. 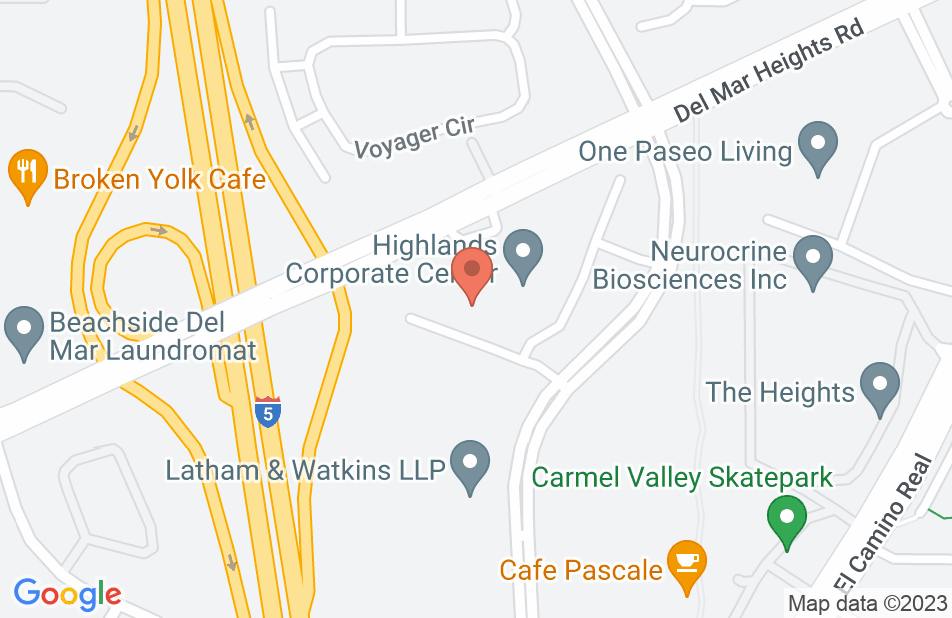 When my fiancee presented me with a prenup, I felt a lot of things, including way out of my depth. Richard was kind and generous enough to schedule a phone consultation which turned out to be a concise PreNups 101. He methodically laid out what my spousal rights would be and how prenups typically impact those. The information he provided was clearly stated and empowering. Had I decided to move forward with the contract, I am confident that Mr. Hyatt would have represented me fairly and reasonably.
This review is from a potential client who consulted with this attorney.
Consulted attorney
See all reviews

Richard is a skilled litigator and advocate. I have opposed Richard on many cases. He is open to reasonable settlements but is also more than capable to litigate difficult issues that can't be resolved. I highly recommend him!

Richard is a terrific attorney whom I have had the pleasure of opposing on numerous occasions.

Richard is an effective and reasonable attorney. He can handle any matter. I would trust him to handle my own case if I needed a family lawyer.