Born in the Ivory Coast, and raised in France and Mexico, Helene is fully triligual in English, French, and Spanish. As an immigrant to the United States herself, she has a unique perspective on the immigration process.

Helene is  a member of the State Bar of California and is licensed to practice law before the Supreme Court of California and Immigration Courts nationwide. Helene strives to provide quality compassionate, competitive legal services in all areas of immigration law. Helene's practice focuses on family-based petitions, waivers, petitions under the Violence Against Women Act (VAWA), petitions for U nonimmigrant status under the Victims of Trafficking and Violence Protection Act, citizenship and naturalization, and removal defense. 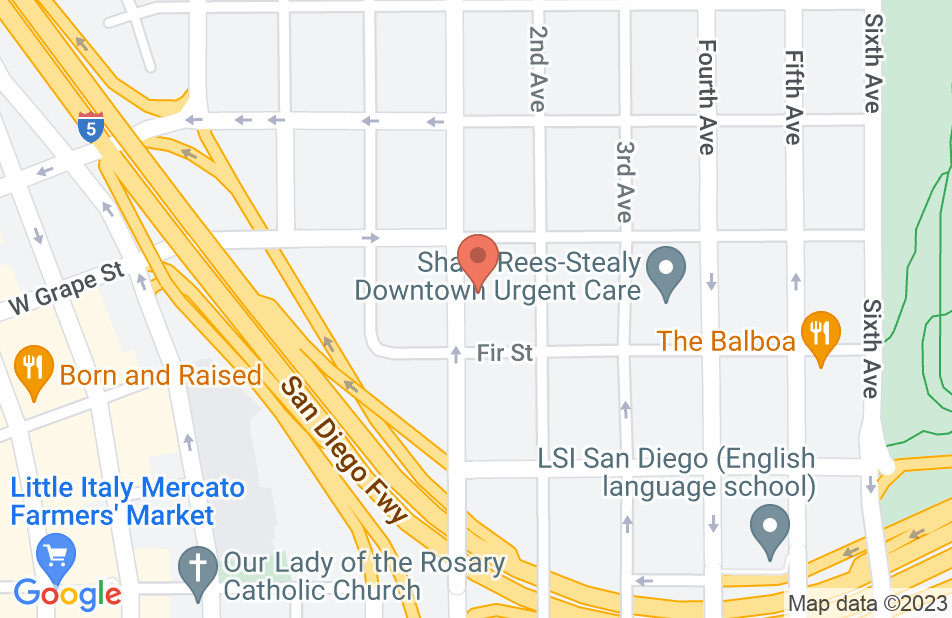 Helped out a lot and had so much information and gave me all of the details straight forward from day one. We highly recommend her.
This review is from a person who hired this attorney.
Hired attorney

I'm so happy with my green card!! The attorney was always keeping me informed of the progress of my case. Thank you so much!
This review is from a person who hired this attorney.
Hired attorney
See all reviews

Fluent in Spanish and French, Helene is very knowledgeable and caring about family based immigration as well as U Visas and VAWA.

Helen Colin is an honest and hard working attorney. I have had the pleasure to work with her and have seen her dedication towards her clients. She is fluent in Spanish and French and is a great attorney.

Helene is compassionate, knowledgeable, and hard working. She cares about her clients and works diligently to get the best possible result in each case. I highly recommend her.