Before entering private practice Mr. Van Thiel worked for the State Child Support Enforcement Unit and is uniquely aware of the inner workings of the enforcement unit as well as the complexities of child support establishment and enforcement. In private practice Mr. Van Thiel has asserted himself in the North County legal community as an expert in complex family law litigation. Mr. Van Thiel however, prides himself with his ability to bring even the most complex cases to an amicable agreement without the cost of litigation. 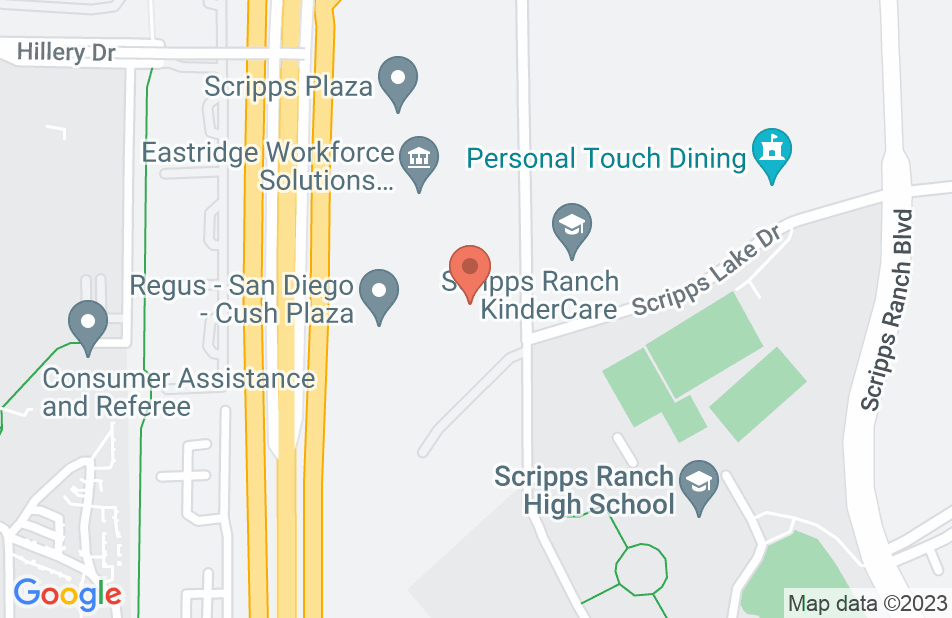 I recently went through a collaborative divorce represented by Mike Fischer. He and his staff did an outstanding job during the process. I think it would have been a very rough road without their expertise. They not only provide excellent knowledge and input but a caring spirit that is obvious to all parties. It was a very emotional and stressful period for my ex-wife and myself. We were able to walk away feeling that the best outcome had been accomplished because of the environment by the attorneys. I want to tank Mr. Fischer and his staff for a job well done.

Just wanted to express my sincere appreciation to the lawyers at this legal practice for everything you have done for me. There is simply no better..

I called him based a recommendation from a friend and good thing what could have been a train wreck but he was able to bring outcome that I was able to not lose everything.

My boyfriend and I lived in the state of Nevada. Our son was two months old when I came to California. When my son was 4 months old my boyfriend decided to move out to California. Two months later things didnâ€™t work out and my ex moved back to Nevada. Immediately I filed for custody and at the time of filing my son was 6 months. Two weeks later Iâ€™m served with papers from Nevada claiming I improperly filed.The attorney helped me win jurisdiction since my son stayed in California longer. Plus I have full custody of my son. Thank you.

I recommend him highly.

I was very pleased with the professionalism, willingness to resolve the issues quickly and reasonable cost. Mine was a very complicated divorce with a number of lawyers involved and Michael was always focused on an expedient and lowest cost resolution with 'out of the box' solutions to complicated problems. I recommend him highly.

I used Fischer and Van Thiel for some mediation services. I have not needed to use an attorney in the past but before I made a final decision I wanted to try the mediation. Staff was great it was just the person I'm needing the mediation with the causes me issue. Ha

If I know someone that needs help I would absolutely recommend this law office. The best thing about the staff at Fischer and Van Thiel was that they kept their promises unlike other offices I've experienced. I will definitely recommend to friends and family. I am very satisfied.

Most people don't expect to ever have to go through using a divorce lawyer when they're married but if you find yourself in this unfortunate circumstance, these are definitely the guys to go to. I would highly recommend them to friends and family. They maintain communication through the whole process and are very business saavy. If you are looking for a great divorce lawyer in the Oceanside area, definitely look up the attorneys at Fischer & Van Thiel.sammy

I was in the process of getting a divorce and used Fischer & Van Thiel. The attorney were very calm and worked with you through out the entire case. It was very helpful. Thanks Fischer!

Divorce has by no means been anything less than painful and heart wrenching. I hope to never go through that again. I was recommended to Fischer and Van Thiel through a coworker and I found that they were up front with me, answered my questions, returned my calls and basically helped me get through this process and be able to move onward and upward in my life. Thanks for all your help and assistance during this time.
See all reviews

I endorse this lawyer. Craig Van Thiel is diligent in every case he works on and is a great pleasure to work with.

Craig is a colleague practicing in the North County of San Diego where I am located. I know him and his firm quite well, as I regularly refer clients needing family law representation to them. Craig is knowledgeable, hard-working and ethical. i am pleased to endorse him.

I endorse this lawyer. He has lots of experience and is a talented and vigorous advocate. More importantly, he cares deeply about getting the best results possible for you and your family.

Craig and I opposed each other on several case in 2006 and 2007. I was impressed with Craig's desire and ability to negotiate settlements without the adversarial attitude so often seen with seasoned attorneys. Having been business partners with him now for over 7 years I have seen him settle literally hundreds of cases to the satisfaction of our clients.

Craig is a reasonable attorney and a pleasure to work with. I have found my cases with him to be productive and aimed toward the best interests of the clients.

Shawn Weber, Divorce and separation Attorney on May 13, 2011
Relationship: Worked together on matter

I endorse this lawyer. Craig Van Thiel is an excellent attorney. I mediated a difficult high conflict divorce case wherein he was an attorney and I was a neutral mediator. I was so impressed with Craig's patience with his client and his ability to relate very complex legal issues in an way that was expressible to his client. I found him at all times to be a strong advocate, a knowledgeable negotiator, and an ethical professional. I would be delighted to work with him again.