I am an Attorney Licensed both in the US and Nigeria with over 10 years of significant experience and exposures in global legal communities. My passion is to exceed client's expectation by providing leading edge legal services. 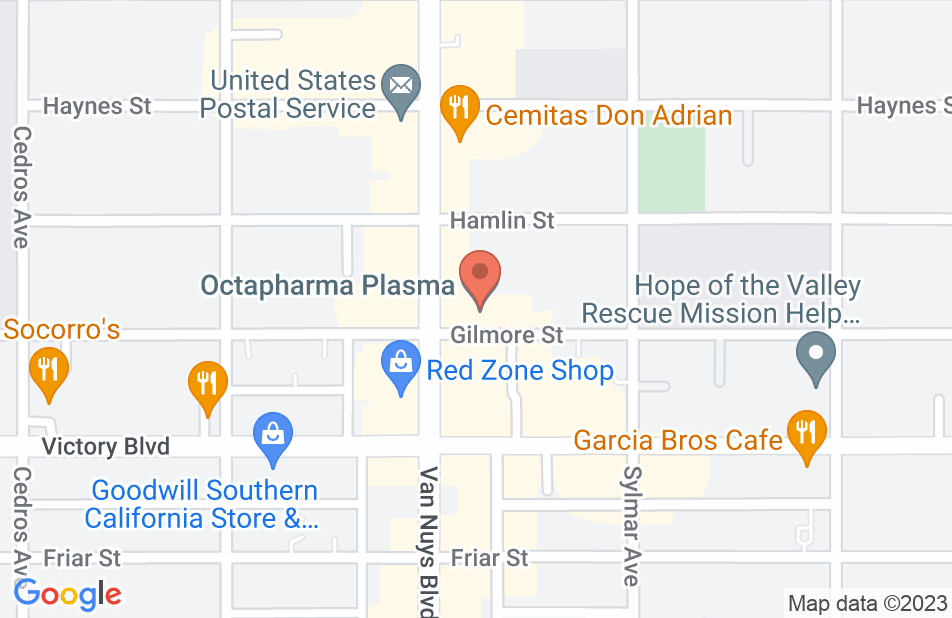 Overall great firm and an awesome lawyer. Took care of all my needs and communication was top notch.
This review is from a person who hired this attorney.
Hired attorney

My wife and i had gone to Mr. Oronsaye through a mutual contact. We explained to him the problem we had at hand. After listening to us, Mr. Oronsaye explained what he could do for us and our case. And after further consultation my wife and i were confident in his abilities and certain he could get it done. He had explained to us that a case like ours could take a little over a year to get settled, but he will do everything he can to settle our case as soon as he could. My wife and i were in no rush for him to do such thing. But Mr. Oronsaye was able to settle our case faster than we ever expected. On top of that, our former landlords were coming after us for 4 months of “back-rent“. ( which we didn’t owe, they were just trying to damage our credit through collections ) We had told Mr. Oronsaye this and he did not hesitate to get to the bottom of this false claim. He was able to get those false claims removed. Mr. Oronsaye kept us updated every single step of the way, when ever he got an update we were notified right away, never leaving us out on our own. My wife and i believe Mr. Oronsaye went above and beyond to see us get the justice we rightfully deserved. We were 100% satisfied with Mr Oronsaye’s and Ivy Crest Attorneys services. If you’re looking for a fast and efficient lawyer in the San Fernando Valley / LA county area, Mr. Oronsaye is the one to go to. Thanks again Mr. Oronsaye Ismael & Diana Oropeza.
This review is from a person who hired this attorney.
Hired attorney

Amazing, So glad I was refereed to him.

Since day one, my experience with Christian has been amazing. He has been very informative and helpful with any & ALL of the questions I have had during my case. The process has been easy and stress free for me. I have paid a lawyer in the past and felt as if I wasted my money. With Christian, I feel as if I can not repay him enough. My case was settled BEYOND any expectation I could have ever imagine. He really knows what he is doing! I thank Christian for helping me and getting my case settled properly. I can sleep at night, knowing this case/situation is now behind me. If you are looking for a lawyer, please do not look any further. I know I am nothing more than a stranger writing a review. But based on MY personal experience, please trust and believe Christian is the man you want on your team! I will be saving his number and referring any family member or friend who needs the help! Thank you, Christian! Thank you, so much!
This review is from a person who hired this attorney.
Hired attorney
Christian Oronsaye's response: Glad to be of help and thank you for being very responsive. We also thank you for your co-operation through the process.

Atty. Oronsaye (and his team) go above and beyond to ENSURE that I had justice in my case(s), even when I felt all hope was lost and thought that the "cards were cast against me". He knowledge and interpretation of the Law is outstanding - is an understatement. The other party thought that I wouldn't know what to do or can't get help. When Atty. Oronsaye responded with passion for justice, we had to settle out of court. Another thing I like about his ethics is his honesty (and humility). A principle atty. with such Integrity is very hard to find. I wish I had used him in my previous case.
This review is from a person who hired this attorney.
Hired attorney

Christian is a very efficient lawyer. He communicates effectively, in a timely matter and he responds to request appropriately. He communicates via text, email and phone. I am very satisfied with his service and the outcome; along with the costs. I would highly recommend him if you are seeking a reasonable, well-mannered, and knowledgeable lawyer. HE’S THE ONE!! :-)
This review is from a person who hired this attorney.
Hired attorney

My husband and I are very satisfied with the professional manner that Christian Oronsaye handled our case. One of a kind, honest, professional, curtious. He kept us involved, always updated us on everything. Truly the best lawyer to handle any type of case you might have. He will fight for your rights and get you the biggest compensations you deserve. We are so pleased with his service, that he is now the family lawyer.
This review is from a person who hired this attorney.
Hired attorney

He is the best lawyer in the US

If you need a lawyer, he is definitely the one to call. His skills are fascinating and impeccable. He will help you win your case like he did for me on different occasions. It was my first time using a lawyer, and he made it a less frightening experience.
This review is from a person who hired this attorney.
Hired attorney

I endorse this lawyer. I had the privilege of working with Christian on several Habitability cases. Christian did an excellent job, and with his assistance, the cases ultimately resolved.