As an employment attorney, Jared Irmas has successfully represented hundreds of employees and individuals in cases of wrongful termination, wage theft, whistleblower retaliation, discrimination, and sexual harassment. He has represented clients in trial, arbitration, and mediation.

As a business attorney, Mr. Irmas has litigated cases involving breach of contract, partnership disputes, and fraudulent business transactions, among other cases.

Mr. Irmas received his J.D. degree from USC Gould School of Law in 2013. At USC, he was the co-founder of the law school's Iraqi Refugee Assistance Project. Prior to forming Irmas Law APC, Mr. Irmas worked three years as an associate at the employment law firm Reisner & King LLP, where he exclusively represented employees in hundreds of wrongful termination suits. In 2019, Mr. Irmas worked as an associate at the business law firm Ecoff Campain & Tilles, LLP in Beverly Hills.

Prior to becoming a lawyer, Mr. Irmas worked as a speechwriter and communications aide to Los Angeles Mayor Antonio Villaraigosa. He also reported on crime and city politics for several New York City newspapers. 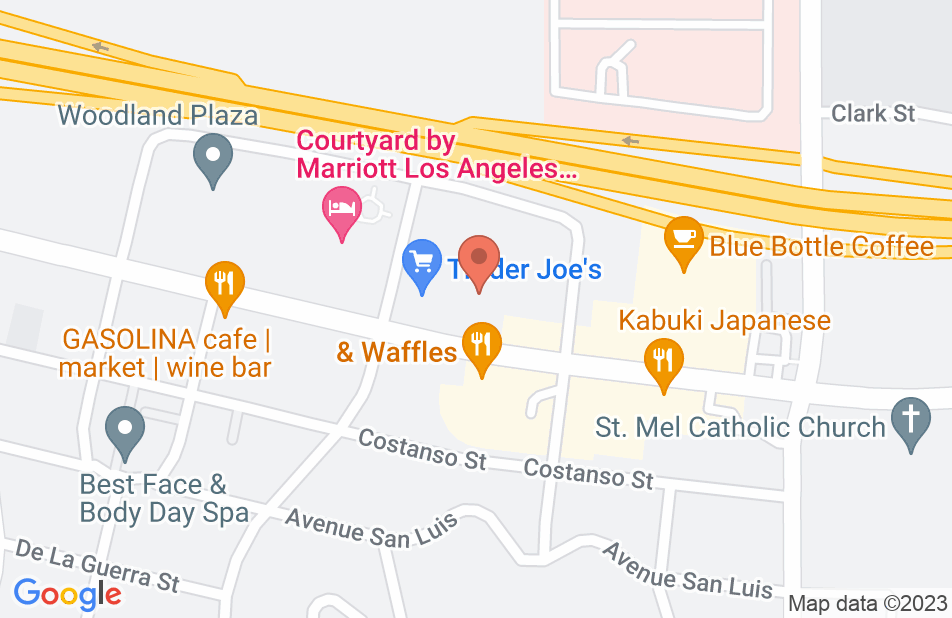 I desperately needed a lawyer to help me understand my disability needs. I was emotionally worried over the phone and he patiently listened and asked questions for all the time needed to evaluate my situation and I pushed right into hiring him after his positive recommendations. This lawyer’s passion and vibrancy continued for the time needed and when the resolution was completed, tears came from me in thanking him and his response was gracious. I highly recommend Jared Irmas! His knowledge in his field is excellent and a go getter attorney! Thank you Jared
This review is from a person who hired this attorney.
Hired attorney

Mr. Irmas is very knowledgeable, honest and provides prompt and excellent service.
This review is from a potential client who consulted with this attorney.
Consulted attorney