Caspar Jivalagian is a co-founder of the KJT Law Group, LLP.  He has worked for several leading law firms throughout the greater Los Angeles area. Mr. Jivalagian was employed with Scoll & Associates as In-House Counsel for Travelers Indemnity Insurance, a Fortune 500 company and the second largest writer of U.S. commercial property casualty insurance and the third largest writer of U.S. personal insurance.

Mr. Jivalagian has profound interest in community development and politics and has held several board and chairmanship positions community-based nonprofit organizations. His passion for law derives from his desire for equality and justice among all people.

Mr. Jivalagian earned his Juris Doctorate from Southwestern Law School in 2010 where he studied Comparative Information Privacy Law, Regulations, and Negotiations in the IT Sector at the University College of London. In 2009, Mr. Jivalagian studied Comparative Criminal Procedure, International Crimes Against Humanity, and International Environmental Law at the University of British Columbia. Mr. Jivalagian earned his Bachelors of Arts in Psychology from Cal Poly Pomona where he was placed on the Dean’s Honor list in 2007, and co-authored a behavioural research study with renowned professor Dr. Bogumil Ph.D.

Mr. Jivalagian is licensed to practice law in all Courts in the state of California, as well as the United States District Court, Central District of California. 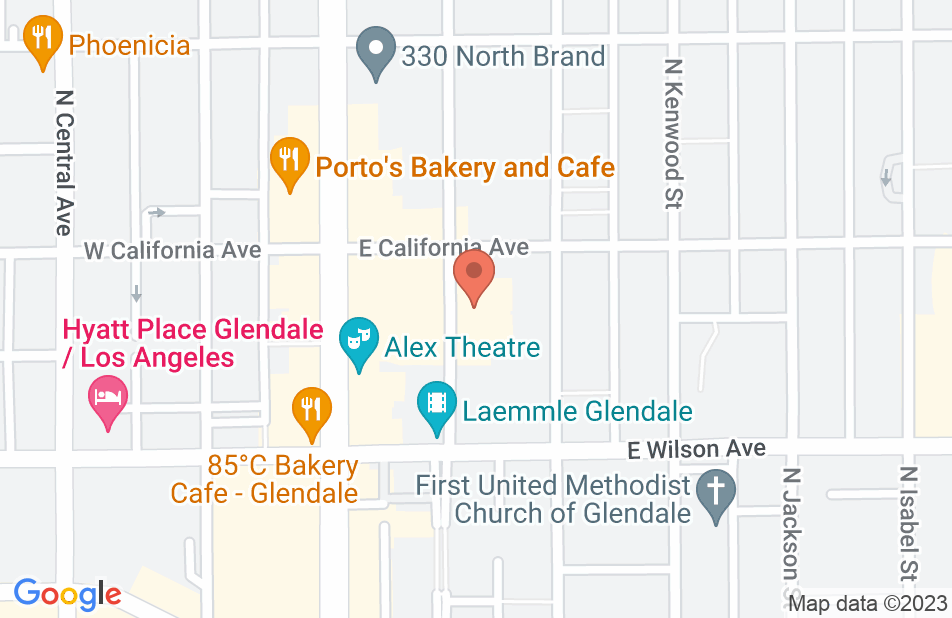 Fought hard for my settlement!

Posted by Frances ScardinoTue May 30 2017

My personal injury claim was going nowhere in 2012-2015 until Caspar took over my file. My settlement was reached within 9 months, January 2016! Caspar is professional and knowledgeable in his field. Any questions I had within the process, he was always there to answer my questions. I have since then referred a friend to him and he is very happy with his results thus far. Thank you for all you have done for me Caspar!
This review is from a person who hired this attorney.
Hired attorney

Caspar is extremely knowledgeable in the field in which he works and I would highly suggest him to anyone seeking a lawyer. He is professional and has great communication to any questions I had. Anyone in need of legal services should inquire his services immediately.
Caspar Jivalagian's response: Thank you I believe professionalism is extremely important and I make a diligent effort to treat my clients and peers with respect and professionalism.

Fights hard for my Rights!

Caspar is litigating a workers comp claim for me. He has not only successfully been able to get treatments I need for my injury, but he has helped me get the benefits I need. Caspar is such a great lawyer! I have referred all of my family and friends who have legal issues to his firm!
Caspar Jivalagian's response: Worker's Compensation is one area of the law that I truly enjoy practicing. I have had the privilege of working both on the Defense side and now the Applicant side. I will continue to aggressively pursue Workers Compensation claims on behalf of my clients!

Mr. Jivalagian came recommended to me by another colleague for his expertise in LL/tenant issues. He demonstrated great knowledge in the issues surrounding investment property and evicting a tenant. Further, he made himself available to explain every step of the process and passionately followed up to a very satisfying result. I would not hesitate to recommend Mr. Jivalagian or ask for his services again in matters involving landlord/tenant issues.
Caspar Jivalagian's response: Hello Jennifer, I appreciate your kind words. Landlord tenant issues are common issues. It's important for both landlords and tenants to know their rights. It's our job to explain those rights. Staying informed can help costly litigation. I'm glad we were able to help.

I highly endorse Mr. Jivalagian. Very experienced and caring attorney who produces great results in representing clients! I want all people with legal problems to contact him first.

I endorse this lawyer. Caspar is a smart and driven attorney. He works very hard to make his clients happy and to accomplish their goals.

Caspar is a passionate and dedicated attorney. I recommend him to anyone in need of a great attorney.

I endorse this lawyer. He is well known in the community as a tireless advocate for his clients.

I endorse this lawyer. Caspar and I worked together and I believe he is smart, resourceful, knowledgeable, and a great person.

Cameron Norris, Divorce and separation Attorney on Sep 25, 2012
Relationship: Worked together on matter

Caspar is a great communicator and his wide range of experience in Real Estate, Collections, and Bankruptcy give him a unique perspective on business transactions. I would feel totally comfortable referring anyone I know to Caspar for his services. Beyond legal knowledge, Caspar is passionate about the causes he believes in and takes the time to engage in his community.