Mr. Vanni has achieved significant victories in high profile cases such as a $10 million settlement for the victim of a motorcycle accident and the $23.2 million and $7.5 million settlements he won on behalf of additional clients. These are just a few of numerous settlements totaling over $1 million that Mr. Vanni has achieved for his clients. All of these examples illustrate the dedication and tenacity with which he approaches each of his cases.

His work has earned him multiple honors, including being selected among the Top 100 Southern California Super Lawyers by Los Angeles Magazine. In addition, he was named a top attorney in personal injury by Pasadena Magazine and named as AV Preeminent by Martindale-Hubbell,* which represents his recognition among his legal peers for his high ethical standards and continued record of success. Recently, Mr. Vanni has been selected as a finalist for Consumer Attorney of the Year by Consumer Attorneys of California for a remarkable result in a case with nationwide ramifications in consumer safety. Mr. Vanni continues to be a popular choice for clients who seek qualified and professional legal assistance. 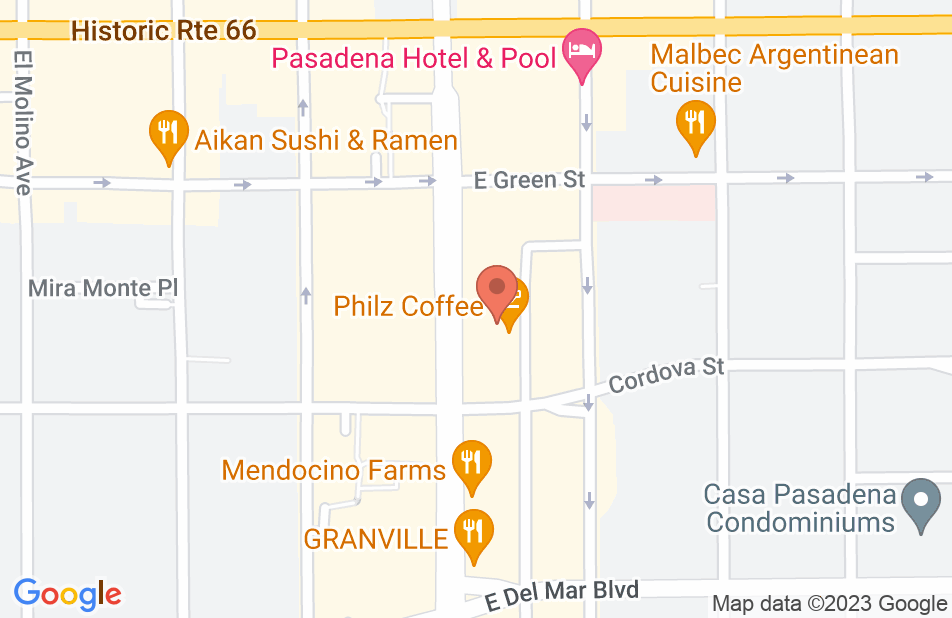 An Outstanding Attorney With Integrity, Tenacity, and Vigor

I met Greg around 1994 after I had been in an automobile accident and needed some guidance. My accident resulted in some minor injuries, and I needed help dealing with the insurance company. Greg met with me and gave me some wonderful advice in my initial consultation. He offered to take my case but suggested that I might be able to represent my own interests and save the cost of hiring an attorney--since it mostly involved negotiations with the insurance company involving some minor injuries and medical claims. I decided not to retain him at the time, but I never forgot this experience and the generous advice that Greg offered me. Many years later, my mother was involved in a very serious accident in which she barely escaped death. I reached out to Greg immediately and made sure my mother retained him as counsel. This was one of the best decisions my family made. Greg represented my mother in her case and my entire family found him to be a man of integrity, who was energetic and tenacious on my mother's behalf. After much legal wrangling and after overcoming a zealous attempt by the defense attorney to impugn my mother's character, Greg was able to bring the case to a very satisfactory close, which met--even exceeded--our expectations. I cannot recommend Greg highly enough. He is not only someone I look up to with admiration and respect, but he is also the first person I call when I need the services of an attorney. For some 20 years now, Greg has remained the first person I call when I need guidance and advice; even when he doesn't provide the type of specific legal service I require, he can always be counted on to refer me to someone reputable who does. If you want professional guidance and representation involving a personal injury matter, make sure you have Greg Vanni in your corner--he is, quite simply, the BEST OF THE BEST.

He's amazing, always looking after my best interest, genuine care for me, and I would definitely recommend to anybody I cross that's looking for an outstanding caring lawyer.

When my son was injured in an accident, I met with several lawyers before meeting Greg Vanni. Back then, he was a young attorney at a high profile law firm in Pasadena. He immediately struck me with how comfortable he made me feel, and how caring and sharp he was. Ultimately, the case was a huge success and my sons future college tuition was completely paid for. That was 20 years ago. Since then, i have recommended him to any of my friends who have needed legal representation, all of whom were ecstatic with the outcome of their cases. Over the years, Greg has risen to the top of the game, becoming a partner and lead attorney for a very prestigious and highly respected law firm, yet he is still the completely caring and down to earth person i met so many years ago. I cant speak highly enough about him. Thank you Greg.

Greg Vanni represented my family in a rollover accident 13 years ago. He was extremely knowledgable and was happy to explain and answer questions. He represented us well, and secured a very large settlement for us. I highly recommend him. He is definitely the best in his field!

I was one of Greg Vanni's client in 2001 when I had a claim against Enterprise rent a car. He understood my concerns on an emotional level, and always took the time to explain and answer any and all questions I had. He always returned calls and kept me informed every step of the way. Furthermore, he didn't make any false promises. I can't recommend him highly enough - Greg Vanni is an excellent attorney.