Leonard (“Leo”) Manalo is a Los Angeles-based attorney who defends clients accused of California and federal crimes. His practice covers everything from asset forfeiture, to DUI anddrug crimes.

A graduate of Loyola Law School, Mr. Manalo also holds a degree in economics from San Francisco State University. With his ability to understand complicated financial evidence, he particularly enjoys helping clients get back assets seized by the government.

Mr. Manalo began his career with the San Diego County public defender's office, where he helped investigate a wide variety of crimes. While there, he discovered that even innocent people aren't always treated fairly by the system. 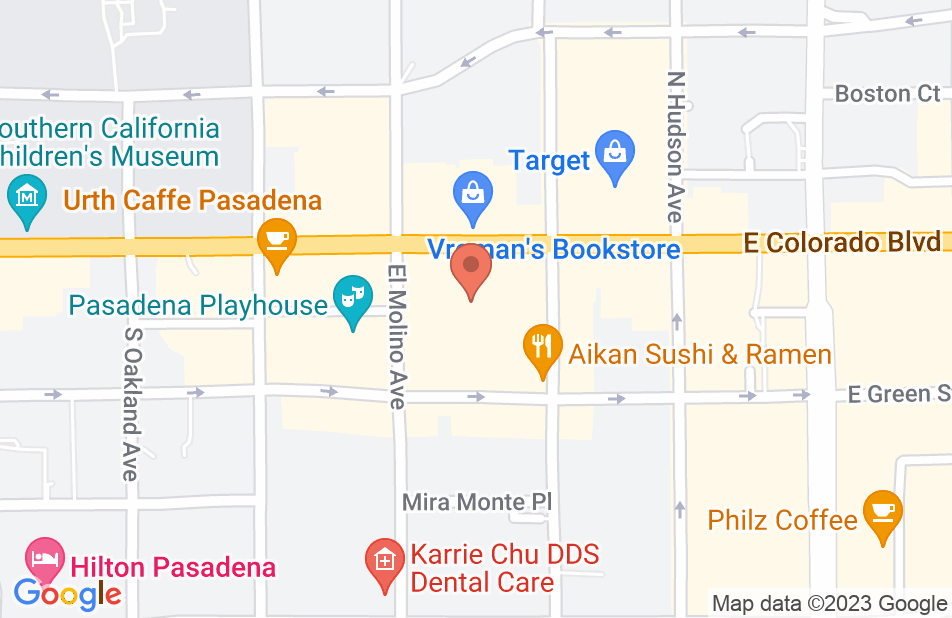 Leo is an incredible outstanding lawyer. I got involved past years ago in a case of fraud and he did an incredible job, now I needed some documents from the court and he promptly helped me! This guy is amazing I wish we have more Leo’s in this country
This review is from a person who hired this attorney.
Hired attorney

"I want to thank you so much for taking our case. We appreciate your diligence and professionalism in handling such a serious matter. Over the past months, it was extremely exhausting and scary, but your guidance and experience got us the best possible outcome. We appreciate your hard work handling our case and your level of sensitivity towards us. You took our calls and answered our questions in a timely manner. Thanks again
This review is from a person who hired this attorney.
Hired attorney

I had a domestic violence case, in which I hired Leo Manalo to be my lawyer. He was very responsive thru out the case, never once have he left me in the dark. If he was not able to respond, he would text me that he is busy and call me as soon as he is available. He told me all the options I have and the strategies we would use for each situation. He even went as far as communicating with my parents who was clearly in great stress. Never once have he failed me as a lawyer and performed to the best of his abilities. At the end I chose to take a plea deal, which was very favorable. If ever you are in need of a lawyer that is communicative, strategic and supportive, feel free to reach out to Shouse law group and ask for Leo Manalo.
This review is from a person who hired this attorney.
Hired attorney

Could not be more grateful for his dedication, diligence, and knowledge

Leonard Manalo was my only hope at a time when our options appeared very limited due to limited time. It was my lunch time, in Texas and I was looking for someone to present my son in court in Los Angeles next morning, at 8:00am. Likelihood of finding available lawyer to present a case in less than 24 hours seemed close to impossible. Mr. Manalo is very knowledgeable and very effective. He explained all the paperwork and made sure that my family and I understood the situation and our options. He was honest and kept the best interest at the forefront for my family and I. Moreover, not only was he able to present my case in less than 24 hours, his communication skills, his calm and his wise decisions in a timely manner offered a very solid support to myself and my family when it was priceless. My family and I could not be more grateful for his dedication, diligence, and knowledge. I would highly recommend Mr. Leonard Manalo for his dedicated work and great knowledge without any reservation.
This review is from a person who hired this attorney.
Hired attorney

Was professional. Told me everything I needed to know and what to expect. Will use again if ever in need.
This review is from a person who hired this attorney.
Hired attorney

Not knowing how to maneuver through a criminal court case, I was fortunate enough to be able to hire an attorney. When some circumstances presented themselves that required for my first attorney to have to pass my case on to his colleague, who turned out to be Leo, he was more than willing to take on my case and go out of his way to ensure that I ended up with the best possible result given the circumstances. I don't know where I would be today without Leo. Understandably, paying for an attorney is not one of the most affordable types of services to have to pay for but compared to other law firms and attorneys, the fees were considerably fair and reasonable. I am very happy with the service I received from Leo and appreciate his willingness to help me try and reach the best possible outcome and the level of focus he gave towards working on my case. I do feel like he had my best interest in mind and I would definitely recommend him to others who are in need of legal representation.
This review is from a person who hired this attorney.
Hired attorney

I contacted Leo via email and got a quick reply back to setup a phone call. After explaining my situation in detail Leo went through what he could do and reassured me moving forwards. He resolved the case for a pre-plea diversion though the case was dismissed without me having to plea to anything. It was a simple process and everything went smoothly. Leo was very helpful and easy to communicate with throughout the entire time via email and/or text message. I'm grateful he did a great job and would recommend him to anyone who wants an attorney.
This review is from a person who hired this attorney.
Hired attorney

Attorney Leonard Manalo helped me on every step in explaining the charges against me. He really is a great guy and responds quickly to calls/texts. All in all, Leo is a great lawyer to have by your side. Even after my case was done he still is checking in on me and making sure everything goes smoothly with the progress reports needed. Thank you Mr.Leo, very professional.
This review is from a person who hired this attorney.
Hired attorney

I was charged with a drug misdemeanor case last year and was quite worried about the adverse effects it could have on my career and immigration status. Thanks to Leo, my case was dismissed after 12 months with best possible outcome which is pre-trial diversion without any admission of guilt (PC1000). Leo helped me on every step from explaining the charges, possible defenses, immigration consequences to submitting paperwork to court on my behalf. He clearly communicated the outcome of various stages in the process of ultimately getting an expungement of my charges. He is quite friendly to talk to and responds quickly to calls/texts. All in all, Leo is a great laywer to have on your side and will go extra mile in helping you getting the best possible defense!
This review is from a person who hired this attorney.
Hired attorney

Found Leo via Shouse's website, he heard my situation, put together a solid plan and worked with me over the course of a few months to get a very favourable outcome all things being considered - the high level BAC, my work visa etc. Knew the process in depth, fielded any questions I had, didn't lose patience when I asked the same ones more than once. His fees were very reasonable. I strongly recommend him if you need someone in your corner who will go into bat for you.
This review is from a person who hired this attorney.
Hired attorney
See all reviews

I highly endorse Leo for criminal matters out of San Diego County.

I endorse this lawyer. Leo is a hard charging attorney who has great skills and a passion to defend his clients.

I endorse this lawyer. Leo is an incredibly smart lawyer whose work ethic makes all the difference for his clients.

Leo is passionate, intelligent, and has extensive knowledge of nearly every aspect of criminal law and procedure. He is truly an exceptional attorney.

I'm proud Leonard works in the California branch of our law firm. In a few short years Leonard has established himself as a force of nature in the criminal defense community. His competence is matched only by his compassion.

Leo works in the California office of our law firm. I hear nothing but great things, and we gladly refer our clients with California cases to Leo and his fellow Shouse Law Group attorneys.

Leo's the real deal. Defending clients is his calling. I wish everyone facing criminal charges could have someone like Leo representing them.

Leonard Manalo is a credit to the legal community. He does everything possible in pursuit of excellent resolutions for his clients.

Leo is an unstoppable workhorse of an attorney. He rises to every occasion and exceeds all expectations. Shouse Law Group is so lucky to have him.

I endorse this lawyer. Leo is a top notch criminal defense lawyer. He successfully convinced a tough judge to recall a felony warrant, reduced a cocaine possession case from a felony to a misdemeanor and placed the case on track for dismissal. Very happy with his work and will gladly refer more clients to him.

Mr. Manalo is an exceedingly professional and tireless advocate for clients. I have had the pleasure of working with him on a number of matters and each time I am impressed with the diligence and dedication he gives to his clients' cases. If you are looking for a fighter with compassion, you'd be hard pressed to find someone better. I strongly endorse him.

A very effective advocate for his clients.

I've worked closely with Leo on a number of cases. He's an outstanding lawyer: always prepared, versed on the law, and relentless in his advocacy. He's a great attorney to have on your side.

Leo is an excellent lawyer who works hard, cares deeply about his cases and his clients, knows the system, and consistently comes away with great results.