JONATHAN A. GOLDSTEIN graduated with Honors form the George Washington University School of Law.  He earned a Bachelor of Arts degree from Johns Hopkins University with a major in Political Science and a minor in Women's Studies.

Mr. Goldstein served as a judicial clerk to the Honorable Chief Justice A. William Maupin of the Nevada Supreme Court.

Mr. Goldstein practices in the areas of labor and employment law in both advising clients and litigating cases filed against employers in the public and private sector.  He handles labor and employment matters dealing with hiring, firing, contracts, racial discrimination, gender discrimination, sexual harassment, disability discrimination, wage and hour violations, OSHA violations, business litigation, trade secret violations and unfair business practices, labor relations issues, including union campaigns, unfair labor practices, and collective bargaining agreements, as well as a host of other related areas.  Mr. Goldstein also conducts training seminars for employers dealing with a variety of issues in the workplace including, but not limited to, proper workplace investigation tactics, sexual harassment training, assessing threats from troublesome employees, and how to actively defend against merit less litigation by vexatious employees.

Since 2009, Mr. Goldstein has served as a Judge Pro Tem to the Superior Court of Riverside County.

Mr. Goldstein has lectured extensively on topics concerning labor and employment law at UCLA, California State College in Los Angeles, as well at junior colleges in Los Angeles County.  He has spoken on these topics to a variety of trade organizations, including but not limited to, Professionals in Human Resources (PIHRA), California Public Employees Labor Relations Association (CAL-PELRA), Southern California Metal Finishers Association, Employment Development Division-Merced (EDD), and several Chambers of Commerce. 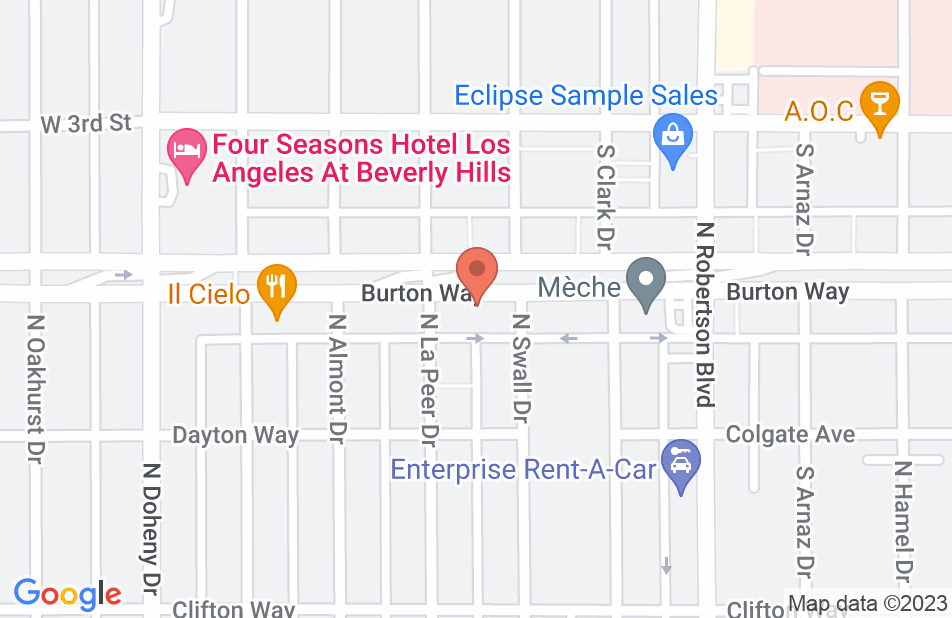 Not yet reviewed
Review Jonathan Goldstein