Martin is a native of Los Angeles. In 2013, after 23 years of practice, Martin formed The Kaufman Law Firm. As an AV (highest) rated trial attorney Martin has been awarded the highest possible rating from the most prominent attorney ratings system. He is a trial attorney and a person who fights for the rights of those who can’t fight for themselves.

Over the years, Martin has mastered many different sub-specialties in the law: from complex litigation in the areas of personal injury, civil rights, business litigation and employment law, to entertainment, real estate and intellectual property matters. Over the years, Martin has secured millions of dollars in recovery for his clients and has won at every level of the practice.

For the 14 years before The Kaufman Law Firm, Martin was the senior partner of Lee & Kaufman, LLP’s litigation group, where he represented such notable clients as Honda North America, California Korea Bank, Asiana Airlines, Piaggio Group Americas, Nordstrom, and the TJX Companies. Meanwhile, he developed a burgeoning consumer rights practice where he represented many prominent individuals that are literally “household names.” At L&K, Martin expanded his practice to include the representation of several “start up” technology companies, and for years, rendered business and employment advice and guidance for other small to mid-sized companies. Not to be deterred, Martin has successfully litigated against some of the largest corporations in the world, in a variety of cases ranging from personal injury actions to complex intellectual property matters.

Prior to forming L&K, Martin was corporate counsel for Honda North America, where he was an essential ingredient in many of the recent successes of this Fortune 500 company. At Honda, Martin created a nationwide practice where he amassed a trial record of 13-1. He also ran Honda’s settlement program for years, and resolved many complex products liability cases involving millions of dollars of exposure to the company.

By forming The Kaufman Law Firm, Martin is able to better serve his clients in the cases that matter most.

In 1991, Martin graduated with distinction from the University of Pacific, McGeorge School of Law. He joined the prestigious law firm, Pillsbury Madison & Sutro. At “PMS” Martin represented many of the foremost companies of the Dow Jones, including Pacific Telesis, Travelers, Chevron, Ford Motor Company, Chrysler and Bank of America.

o    Editor for The International Law Review The Transnational Lawyer.

·         Former Chairman of Board, Wilshire Center Chamber of Commerce 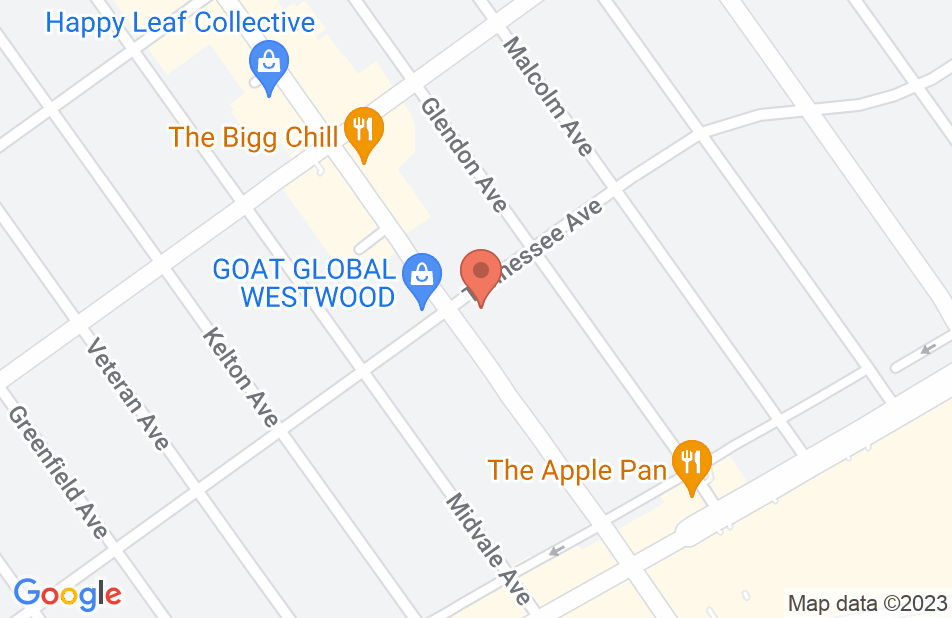 Mr. Kaufman and his staff handled a substantial case for me and obtained an amazing result. I would hire them in an instant.
This review is from a person who hired this attorney.
Hired attorney

I'm so grateful for the help Mr. Kaufman gave me in a recent doffult situation. I saw 3 other lawyers for my situation and each of them wanted to take tens of thousands of dollars off me. Mr. Kaufman handled my situation for free and resolved it in a phone call. He is special. Highly recommend!
This review is from a person who hired this attorney.
Hired attorney

smart guy and a bulldog

Mr. Kaufman recently finished my case. As a starting point, he's the most down to earth attorney I've dealt with -- surprising since he's a top notch trial "Super Lawyer." Very competent and got me an amazing settlement. He and his staff are very available and that makes a big difference since so many lawyers out there refuse to return a phone call. Highly recommend Marty if you are looking for a bulldog who is well-respected by the insurance companies.
This review is from a person who hired this attorney.
Hired attorney

Mr. Kaufman has represented our family business for many years. At the risk of recommending him so that he will become too busy to help us -- of all the lawyers we have ever worked with, Martin is the best. He consistently puts our best interests at heart and far in front of his own financial concerns. He also truly cares -- something that many lawyers truly cannot say. Of course, he is a results oriented attorney, who does exactly that...he gets results. Whether it is trial or settlement, he gets amazing deals for our family business. I highly recommend him.

I can't say enough about mr Kaufman. I'm pleased to offer this review since Mr. Kaufman literally saved my life by winning my case. I was very badly injured and my bogus insurance company was refusing to pay me after my many years of paying them. Martin quickly jumped in and aggressively took on this behemoth insurer and ultimately settled my catastrophic injury case for millions of dollars. I can't say enough about the character and skill of this man. He is a tremendous lawyer who looks young but has over 20 years experience! He is a bulldog. Do not hesitate to retain him.

Nothing Short of Amazing

Mr. Kaufman handled a complex personal injury case for me and he far exceeded my expectations. I had a complicated case and fired my prior attorney. thank god I found Mr. Kaufman. He is far too humble to say so, but Martin is one of the smartest people, not to mention lawyers, I've met. He consistently outfoxed the opponent. My case resolved in mediation. He held my hand like a baby and our recovery was in the millions -- I had no idea my case was worth so much. Thank you, Mr. Kaufman

Mr. Kaufman tried a case for me last year. We won convincingly. He was more than amazing in trial. he provided the opposition an opportunity to resolve the case and they were unreasonable. Unlike many attorneys out there that have no courage, Mr. Kaufman didn't blink. He did the work and the results followed. I highly recommend him.

During my difficult time they were open and inclined to take on my case. The entire system become easy and that they made it so simple for me. I would suggest any and all of my buddies and family to them. They were outstanding to paintings with.
This review is from a person who hired this attorney.
Hired attorney

I endorse this lawyer. Mr. Kaufman is a passionate and zealous advocate for his clients. I appreciate his no-nonsense, candid approach. And I know that he is prepared to try cases, when needed.

I endorse this lawyer. Martin is a top-tier lawyer. He puts his client first and caves to no one. His ethics are beyond reproach, and I am proud to call him my colleague.

Marty Kaufman is an excellent attorney. He is smart, understands the law and works hard to dig up the facts that help him win tough cases. Juries like him and he is surefooted in trial.

Having successfully tried a case with Martin a few years back, I will absolutely say that he is an incredible trial lawyer who fights endlessly for his clients. Any client would be lucky to have him represent their interests in and out of Court.

Marty Kaufman is an outstanding trial lawyer who gets excellent results for his clients. His legal research is thorough, and his writing style is polished and persuasive. Combined with his remarkable trial skills, he is among the best attorneys in Southern California.