William A. Daniels is a trial lawyer and shareholder with the law firm of BILL DANIELS | LAW OFFICES, APC, in Encino, California.

In the class action arena, he has served as a member of the litigation team in class actions resulting in multiple nine-figure recoveries, including Guttierez v. State Farm and Bednar v. Allstate.

As counsel in insurance matters he has obtained multiple seven and eight figure recoveries for a variety of clients including Northridge Earthquake victims, physicians and small businesses. He has successfully prosecuted matters for individuals suffering serious personal injuries such as brain injury, spinal cord injury and wrongful death, including drug product liability, automobile and dependant adult abuse. He represents business owners in contract disputes including intellectual property and real estate matters.  He was co-counsel on the first California appellate decision to find a right of privacy in a public place, Shulman v. Group W, Inc (1998) 18 Cal.4th 200.

He publishes extensively on legal topics and is a co-author of Movie Money: Understanding Hollywood’s (Creative) Accounting Practices (Sillman-James Press, 2d Ed. 2006) and a contributing author to California Civil Discovery Practice, 4th Edition (CEB). In 2007, 2008 and 2009 he was voted southern California “Super Lawyer” by Los Angeles Magazine.  He is a monthly columnist for the consumer attorney Advocate Magazine and blogs at www.billdanielslaw.com. 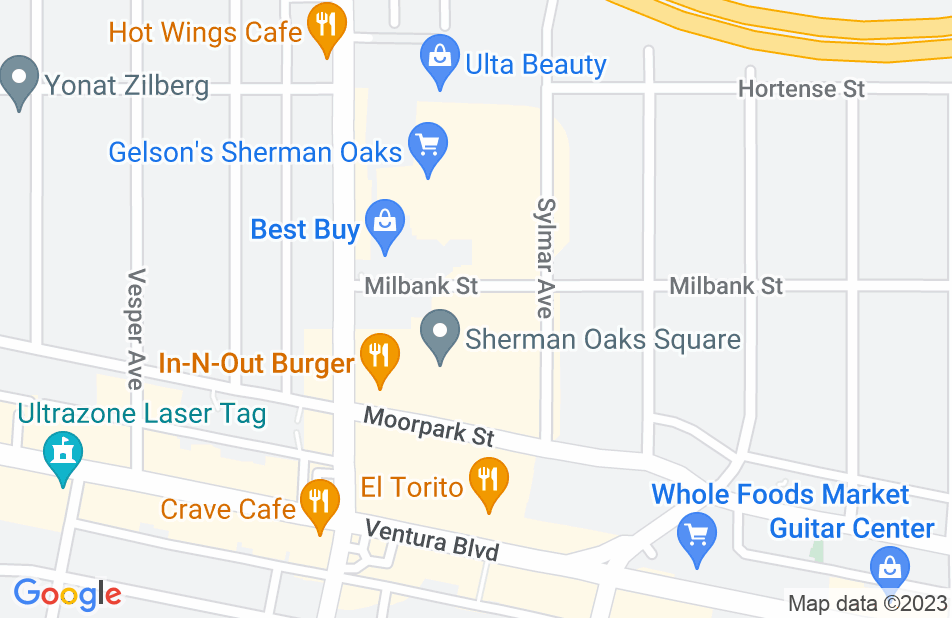 I had interviewed three attorneys before Mr. Daniels. It was clear from my explanation of what the case was about that Bill wasn't going to learn the law at my expense. He told me based upon his experience and how he would proceed as well as giving me a realistic budget. We were up against a large corporate defendant who had never lost before on this issue. They had an attorney fee's clause which I would have to pay if I lost. From the get go Bill developed the case and his action plan proved convincing to the court in our motions so much so the defense requested a mediation and settled. In my business I've dealt with many attorneys over the years but Bill's style to understand his clients loss stands alone in my mind.

I endorse this lawyer. Bill is one of the best attorneys in the country. He is a tremendously skilled trial lawyer who is fearless. Bill has taken on and defeated some of the toughest defendants and did so using his intellect and experience. I have recommended Bill to my colleagues and family members and he delivers consistently. I highly recommend him.