Mr. Fraser has been a trial lawyer in Los Angeles for the past thirty plus years, primarily in solo practice . He currently practices through his own Law Office, under whose aegis James Carr, a U.S. and U.K. lawyer also works. Mr. Fraser is also a partner in the law firm of Perry Fraser LLP, with offices in Los Angeles and London. During his career, Neil has tried numerous civil and criminal matters to successful conclusion in several distinct and diverse legal fields. These include plaintiff representation in civil matters involving personal injury, civil rights and constitutional violations litigation, police misconduct, product liability and fraud, and, as a criminal defense attorney, virtually every category of felony and misdemeanor, from driving under the influence through murder.

Mr. Fraser's career has involved cases in both State and Federal Courts, as well as matters in other jurisdictions as diverse as the U.K., Africa, Canada and Eastern Europe.

All criminal and quasi-criminal matters are handled by this firm, from misdemeanors such as driving under the influence, theft, resisting arrest and simple assault, through the most serious felonies, including murder, attempted murder, shaken baby syndrome matters, drug cases, felony assault and battery, domestic violence, robbery and white-collar crime. International work has involved acting for individuals in matters of corruption concerning both governmental and corporate entities.

Consultation: Currently primarily focusing his practice on criminal defense, Mr. Fraser and/or his associate, James Carr, are available for consultation on all criminal and quasi-criminal matters, as well as civil and constitutional issues, personal injury claims, and certain intellectual property disputes, such as trade secrets, licensing and use rights.

Voiding Convictions: Mr. Fraser has also developed a highly successful line of practice voiding convictions subject to attack on constitutional grounds. His success rate in such matters continues to be 100%.

Civil Litigation: Mr. Fraser's firm also represent plaintiffs in personal injury and general tort matters, as well as handling appellate cases, both civil and criminal, before all California State Courts. Mr. Fraser is also admitted to practice in the Northern, Eastern and Central District Federal Courts in California. He has argued cases before both the Court of Appeals and Supreme Court.

Mr. Fraser's successful presentation in the case of Hesse v. Best Western on issues of general jurisdiction and minimum contacts is published and may be found at 32 Cal.App.4th 404 (1995). 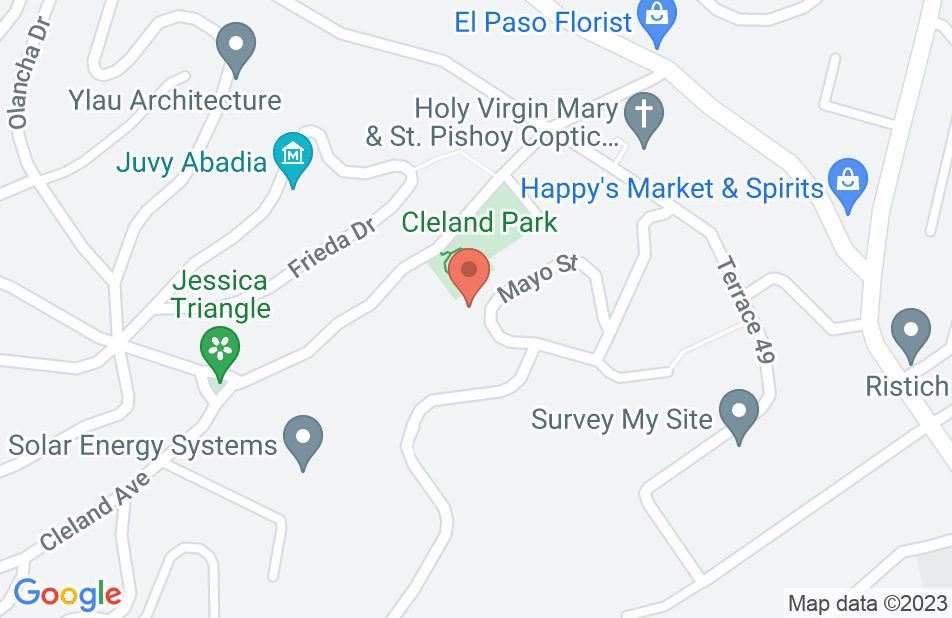 Mr. Fraser was wonderful; He was very understanding and extremely helpful. I asked him for immigration advice and although it was not his specialty he was very kind to talk to me and refer me to other great immigration attorneys. I am absolutely sure he will do the best he can to help his clients and exceed their expectations.

Attorney Fraser Fought for Me

The landlords of the home I had rented for 4 years put the house on the market while I was still living there. I endured 2 invasive open houses where I was asked to vacate the premised as well as required to make the home presentable. When the home entered escrow, construction to shore up the foundation ensued. The foundation work required a crew of 4 to crawl under the one story cabin to dig out dirt. They started at 7:00 in the morning. I caught one of the laborer looking up from a hole in the floor in my bathroom, feces were left in my backyard as well as a pervasive urine smell. This went on for 3 weeks. The landlord did not reduce my rent or compensate me for this disturbance or my time. Nor did they intend to pay relocation costs when the house was sold and I was evicted. Mr. Fraser was able to secure $5,000 relocation fees and free rent for my last harrowing month in the home as well as full refund of my rent deposit and a little extra for my pain and suffering. This allowed me the means to relocate without further stress.
See all reviews

I endorse this lawyer, Mr. Fraser is an asset to the legal community.

I endorse this lawyer. Mr Fraser constantly demonstrates his legal knowledge and contribution to the community by the quality and quantity of his Avvo participation.

I endorse this lawyer. Mr. Fraser is a well qualified, experienced and respected criminal defense attorney in the Los Angeles area.

Mr. Fraser is on the short list of attorneys I keep because I may have need for my own matter or that of my family at some point. His contributions here on the Avvo Q and A are always direct, straight-forward, accurate, knowledgeable and practical. As a former prosecutor, I know well that his "no excuses" approach enhances his effectiveness on behalf of his clients in dealing with prosecutors and judges. That's the most critical skill a criminal defense attorney can bring to any defense case. I endorse Mr. Fraser here and I would confidently recommend his services to any of my clients, friends, and family.