Matt Resnik is the managing partner at Resnik Hayes Moradi LLP. Mr. Resnik has dedicated his legal career to representing financially distressed individuals and businesses against their creditors. He has garnered a stellar reputation and an excellent track record in consumer bankruptcy.
Mr. Resnik concentrates his practice on bankruptcy and corporate litigation and has represented upwards of 3,000 businesses and individuals in bankruptcy proceedings over the past two decades. Attorney Resnik has also represented creditors, landlords, and others in bankruptcy and voluntary workout proceedings.
Mr. Resnik has also represented homeowners throughout Los Angeles in wrongful foreclosure actions in state court as well as federal court. He has extensive experience in civil litigation in real estate and other business litigation matters. Attorney Resnik has been a panelist at numerous seminars relating to the Bankruptcy Abuse Prevention and Consumer Protection Act of 2005.
Matt Resnik’s understanding of his clients’ needs, as well as his expertise and professionalism, are just a few of the reasons that current/former clients, accountants, real estate professionals, and lawyers continue to rely on Resnik Hayes Moradi LLP. 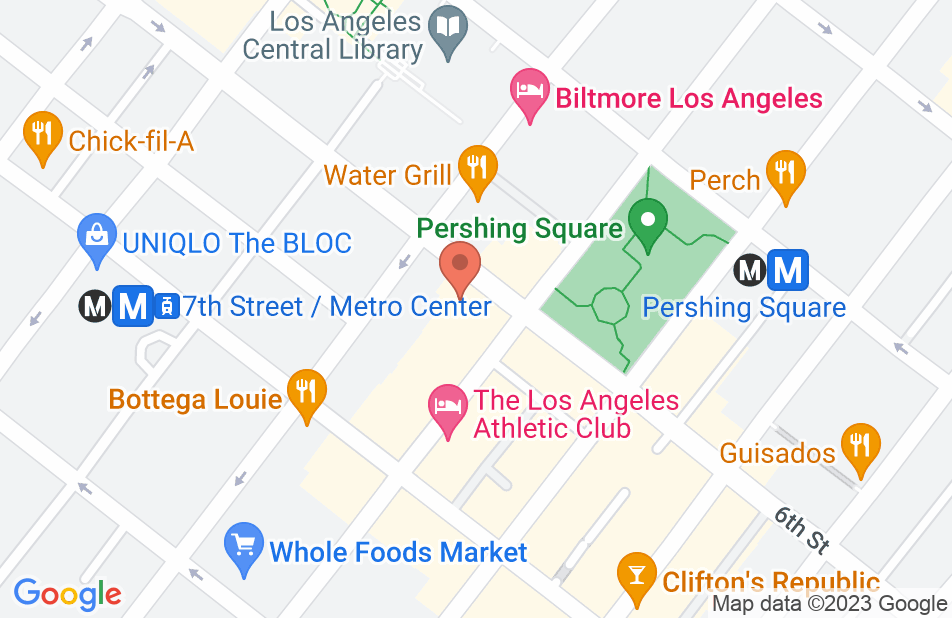 Mr. Resnik has been incredible and compassionate. I would recommend his bankruptcy firm hands down to anyone! Flat fee, upfront. No surprises. Incredibly supportive staff and high quality work. Very knowledgeable and helped us tremendously!
This review is from a person who hired this attorney.
Hired attorney

I wish I'd met him 5 years ago

Matt was brave enough to take on my bankruptcy filing a few days before a really criminal servicer in Ft Worth Texas was going to sell it "behind the courthouse steps." Re-applying for loan mods had become a way of life and I had no plan in place for this catastrophe. I flailed for 5 of the 6 weeks' notice I got from the really criminal servicer (rcs) in Ft. Worth. The days flew by while I did too much research and not enough planning. The house was to be sold on a Tuesday, and his firm started working with on Friday. That gave them two days to get the filing prepared and submitted, and they did. As another reviewer said, Mr. Resnik is smart and funny. I've had dealings with two other lawyers during my multi-year loan mod ordeal, and both of them were more like bank tellers behind thick plexiglas, with me handing over papers and money and waiting to see what would happen. Matt spent almost two hours with me for my first appointment, during which he got a good sense of my assets and liabilities, so that he could determine the best way to preserve what was worth preserving, and make sure I agreed. Since then, a very competent newer attorney has been assigned to me and I have worked a lot with two paralegals who know they are doing. If I forget to send a document, they remind me, and that's the difference between success and failure when time is of the essence. Matt has remained in touch, even though I'm not working directly with him, and just helped me weather a parallel crisis that required finding and hiring attorney to pursue a claim against a real estate agent--on very short notice when a clock was ticking. All-in-all I don't think I could have done much better. I don't know how the bankruptcy will go because there are other players involved, but at least I know it matters to someone other than me.
This review is from a person who hired this attorney.
Hired attorney

Attorney Matthew Resnik is one of the best bankruptcy attorneys in Los Angeles. Maybe even the state of CA. He is smart, funny and honest. He exceeds all expectations. He helped us save our home and get rid of old debt that was lingering for YEARS! I can have a fresh start thanks to him. That itself is priceless. I cannot recommend Mr. Resnik enough!

I have referred many clients to Mr. Resnik. He is one of the best in his field. Mr. Resnik has been able to help many of my clients through very difficult bankruptcy issues.

Boris Briskin, Bankruptcy and debt Attorney on Oct 24, 2014
Relationship: Worked together on matter

Matt is a fantastic bankruptcy attorney.

Benjamin Wright, Bankruptcy and debt Attorney on Sep 24, 2014
Relationship: Worked together on matter

Matt is a fantastic bankruptcy attorney. I refer all my california bankruptcy cases to him.

I endorse this lawyer. Matthew Resnik is a truly excellent bankruptcy attorney. A true expert in his field.