Ms. Primas is a native born Nevadan and grew up in Las Vegas. After graduating with honors from Durango High School, Ms. Primas received several scholarships to the University of Nevada, Reno, where she earned a B.A. in Economics in 2005. Ms. Primas was inducted into the Beta Gamma Sigma International Honor Society in 2005.

After her time at the University of Nevada, Reno, Ms. Primas earned a leadership scholarship to Case Western Reserve University School of Law in Cleveland, Ohio, where she earned her J.D. in 2010. During her time at Case, she earned a position on the Dean’s Honor List and was very active in various student government and law related organizations and committees.

Immediately after completing law school, Ms. Primas returned to Las Vegas to pursue her legal career. She was admitted to the State Bar of Nevada and the United States District Court, District of Nevada, in 2010, and is a member of the Howard D. McKibben chapter of the Inns of Court. Ms. Primas’ passion and expertise lies in the area of family law. 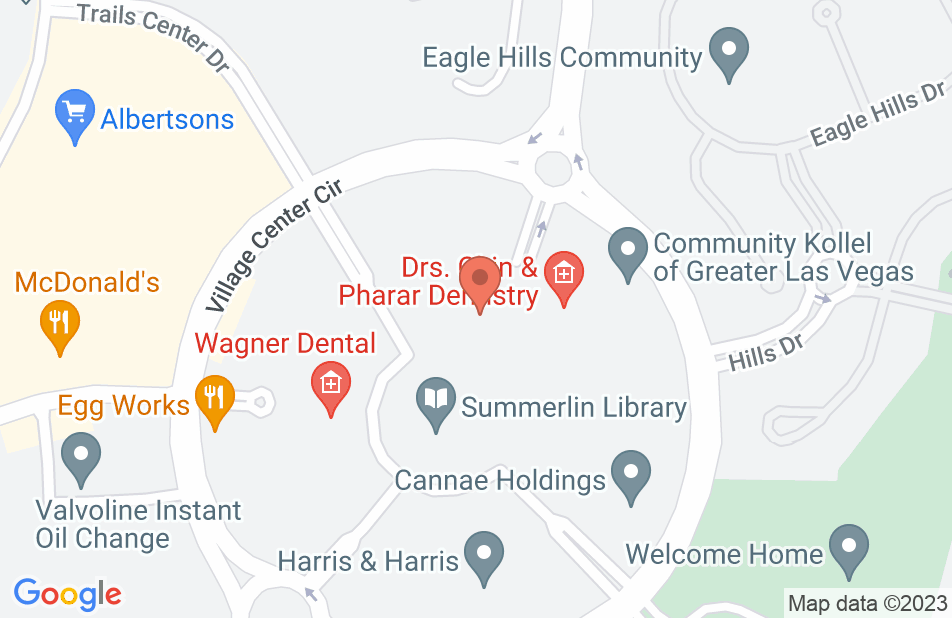 I hired Carrie when my ex-wife filed to relocate my daughter to another state. I followed her advise and we began the process. We eventually had to go to trial. At trial she presented my case with poise. I was granted primary custody. Carrie did a great job on my case. Was very helpful and I had full faith that I was in good hands. I would whole heartedly recommend Carrie.
This review is from a person who hired this attorney.
Hired attorney

Carrie helped me to get my car back from my ex after he stopped making payments on it. Her team and her were very professional and quick to respond to my concerns. My questions were always answered clearly, but most importantly she got results.
This review is from a person who hired this attorney.
Hired attorney

Carrie is one of the best! She has helped my father clean up his case from what started as a nightmare with his previous attorney. We felt really bad that she had to pick up the pieces that was left, but she did it. She is extremely knowledgeable and explains your options and possible outcomes whether good or bad. She is quick to respond and inform you along the way. I would highly recommend her.

Carrie is a smart attorney who works very hard on behalf of her clients.

Carrie has shown herself to be both a staunch advocate for her clients and a reasonable attorney who knows the law.

Carrie Primas is a wonderful attorney who cares very deeply about her clients. She is knowledgeable, professional, and an extremely well respected member of our legal community.

Shawn Goldstein, Divorce and separation Attorney on May 17, 2016
Relationship: Fellow lawyer in community

Carrie has a true passion for representing her clients' interests. She works hard to ensure that her clients receive excellent counsel. I recommend her wholeheartedly.

Carrie is a skilled and passionate advocate for her clients. I endorse her without reservation.

Carrie is an excellent lawyer who has a thorough understanding of the law and advocates fiercely for her clients. I am happy to endorse Carrie.

Attorney Primas is a compassionate attorney who understands the needs of her clients and provides each of her client with honest and effective representation.