In 2016, Sean had the fourth most influential verdict in the United States according to Courtroom View Network, stemming from a slip and fall at Lowes in which his client suffered a TBI after she slipped, fell, and knocked down a three-foot yellow warning cone. Lowes top offer before the verdict was $1,400,000.00, and the referring plaintiff attorney offered to resolve the case for $1,749,999.99. The jury returned a verdict in the amount of $16,430,000.00.

In 2017, Sean was recognized as Nevada’s Trial Attorney of the Year.

Sean’s trial success continued in 2019 as he obtained a verdict of $645,814.33 in which there was a 16-day gap in treatment after the initial wreck, and then, after eight months of physical therapy treatment, there was a three and a half year gap in treatment before the plaintiff obtained further treatment for his back injury. The top offer from the defense was $50,000.00, and the referring attorney agreed to accept $180,000.00 to resolve the case prior to trial.

In addition to Sean’s success at trial, he has also resolved more than $100,000,000 through settlements leading up to trial.

After graduating from Boyd School of Law, Sean was employed at a high-profile criminal defense law firm. After working for this firm for over two and a half years, Sean made the decision to start his own firm. On January 1, 2005, Sean opened his own law firm with a single client and one employee. Today Claggett & Sykes Law Firm has twenty-eight employees, including 9 attorneys, and has hundreds of active litigation and claims files.

Sean has also been recognized by Legal Aid of Southern Nevada for his Pro Bono work he has done over the year and also acts as an arbitrator for personal injury cases throughout the Las Vegas area. Additionally, in 2013, Sean became an adjunct professor at UNLV Boyd School of Law, where he currently teaches Law Practice Management.

Sean spent several years as a dean and as a faculty member of one of the most prestigious trial colleges in the country. Sean has been recognized by many attorneys as one of the top trial attorneys in Nevada. It is no wonder that attorneys all over the country have requested him to consult or co-counsel on cases that are proceeding to trial. 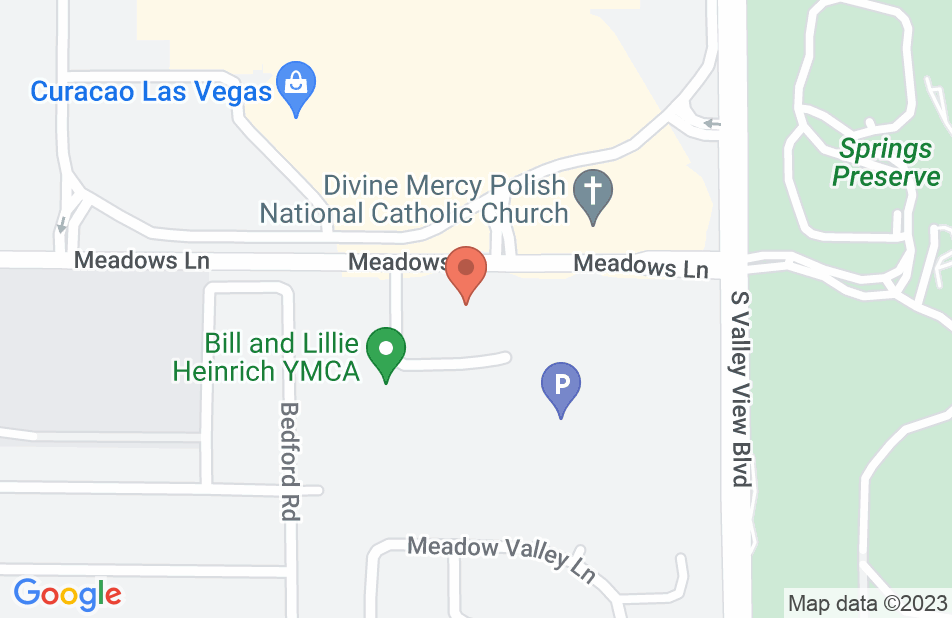 Attorney Sean Claggett has handled multiple legal issues for me, including personal injury, business, and family matters over the past 10 years. He and his law firm has never let me down. He is one of the few people, let alone an attorney, that his word is his bond. When he says he will fight for your rights and protect your best interests, you know that he will. His professionalism and skill has earned my highest respect for not only as an attorney, but as a person. Sean's leadership skills, confidence, along with his humility has allowed him to assemble an all-star staff that is capable of handling all the details from large to small that often get over looked by much larger, impersonal firms. For me and for anyone that I know (family, friends, business relations), the first call I always make or recommend for ANY legal matter is to the Sean's office. Hands down, Mr. Claggett, along with his staff and associate attorneys, is the best representation you can have for all your legal issues. Thanks again Sean for everything you've done for myself and my family!!!!

I was referred to Sean by my lawyer when my case grew beyond her expertise. Sean and his team were great, keeping me involved and informed. I always felt welcome, well cared for and never rushed when I went to his office. His top staff always kept me in the loop and never made me feel like I was bothering them or wasting their time. Sean really knows his law and is very aggressive with the opposing side which gave me a ton of confidence that all would work out well with my case and it did. Thank you Sean, Brandi, Laura and all of the rest of the Claggett-Sykes awesome staff. Mary Lou

I was involved it a auto vs bicycle accident in 2001 with substantial injury. What seemed like a simple case got very involved when the legal firm representing the auto drivers insurance decided that their client turning left into oncoming traffic had little to due with the injuries incurred by going through the windsheild of the car, and were just normal for a 59 year old, and the broken teeth should have been expected since years ago "Do you remember your dentist telling you that you have gum disease?"!! The representatives of the insurance company were very difficult to deal with, and if I had not involved Claggett & Sykes, I doubt that I would have been compensated enough to recover medical expenses. The offer they made was rediculously low, and at a time that medical bills were still coming in! I am very satisfied with the way they handled my case.

My experience with Sean and his team was outstanding. He was my lawyer for a personal injury case and he helped me through a very difficult time and got me a settlement that I am very happy with.

Sean helped me form my LLC in 2005 and since that time has been my legal confidant. I have always been able to rely on Sean and his staff; they have always responded promptly to my inquires and resolve matters quickly. When things cannot be resolved, Sean is not afraid to put on the gloves and fight for his clients.

Best attorney in town for representing us

Mr. Claggett is one of the best attorneys I have had the pleasure to work with. His skills and knowledge astounded me. Mr. Claggett handled my case with the utmost diligence, care and responsibility. I am grateful to have found him in the vast sea of attorneys here in Las Vegas.

Mr. Claggett did a great job in representing me for my car accident injuries. He and his staff made the process as pain-free as possible making sure that all my concerns and needs were taken care of in a timely manner. I highly recommend Mr. Calggett's law firm.

Sean represented me in some real estate matters. He was able to help resolve the issues. I have recommended Sean to many people I know and he has been able to help them too.

I endorse this lawyer. Sean Claggett is one of the finest tort lawyers. He is a strong and zealous advocate for his clients and a credit to the legal profession. They don't come any better- I highly recommend his legal services.

Sean Claggett is a great attorney who fights to keep our community safe. He achieves excellent results for his clients and is a mentor to attorneys in our community. I endorse this lawyer.

Sean is known as one of the top lawyers in the Country. I endorse this lawyer.

Sean is centered around is clients, and is committed to the safety of his community. He comes from a background of humility and hard work - attributes that serve his clients well. I fully endorse him as a remarkable trial lawyer.

Sean Claggett is an exceptional trial lawyer who truly cares about his clients and making a difference in the safety of the community.

Sean cares about the community and his clients. He is an exceptional litigator.

Sean is an experienced injury lawyer who understands how to get his client the best possible result. He is also a top notch human being and cares about each client.

Malcolm LaVergne, Car accident Attorney on May 2, 2013
Relationship: Worked together on matter

I endorse this lawyer. Sean is an all around good guy and dedicated professional who works diligently on his craft in helping people.