Attorney Puneet K. Garg is one of the founding partners of Anthem Injury Lawyers. He has vast experience serving various clients with their different needs. Puneet’s representation of clients has included serving as counsel to Fortune 100 companies, large and small healthcare providers, celebrities, large and small businesses, personal injury victims and individuals needing help with their everyday needs. He has represented clients from all over the world in both state and federal court in Nevada.

Puneet began his career as a lawyer by serving as a judicial law clerk to Judge Bruce A. Markell and Judge Linda B. Riegle with the United States Bankruptcy Court, District of Nevada. During this clerkship, Puneet assisted the respective bankruptcy judges with the handling and evaluation of complex issues that were arising as a result of the then-recent implementation of the Bankruptcy Abuse Prevention and Consumer Protection Act of 2005 (commonly known as BAPCPA). Puneet later moved on to serve as a judicial law clerk to Justice Michael L. Douglas of the Supreme Court of Nevada, where Puneet was responsible for drafting legal memoranda on legal significant issues of first impression and, at the direction of the Supreme Court Justices, drafting published opinions for complex civil and criminal matters.

After completing his clerkships, Puneet became affiliated with one of the largest international law firms in the country and gained extensive experience on a wide range of matters. Puneet later joined a large regional law firm where he continued to build upon his legal experience. His triumphs included obtaining a favorable jury verdict of $1.3 million while serving as second chair in a high profile personal injury trial on behalf of a celebrity client.

Puneet is not afraid to take on cases that other attorneys have refused to take on. In a wrongful death matter, Puneet was able to secure a settlement of $337,500.00 on behalf of the decedent’s estate and surviving family members after other attorneys had refused to represent these victims.  He has recovered tens of millions of dollars for his clients.

Over the years, Puneet has also represented numerous medical providers throughout the Las Vegas Valley, which makes him uniquely qualified to aid car accident and other personal injury clients with their healthcare needs during their cases. 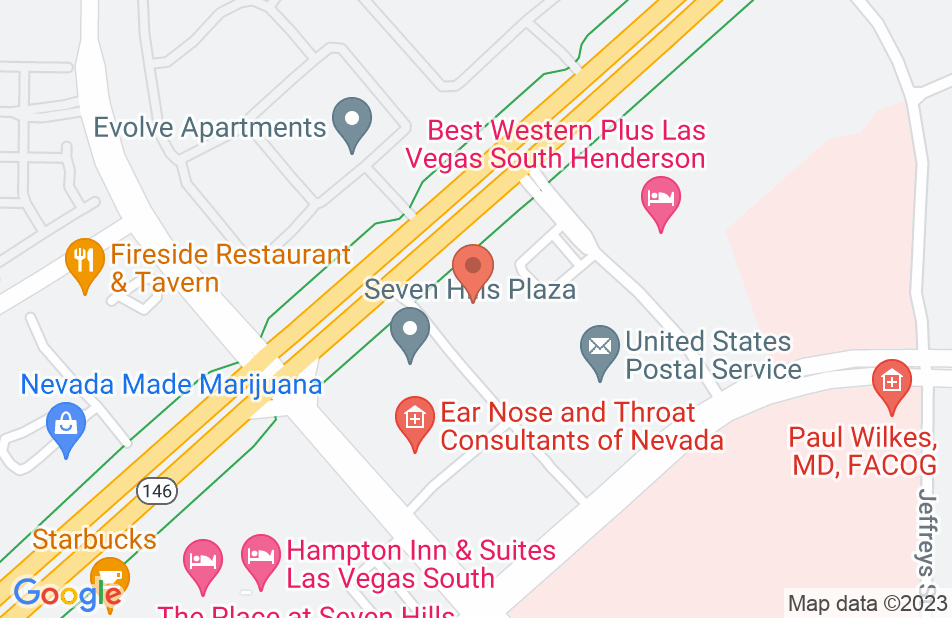 Very nice and helpful staff thank you for everything . I also liked the medical providers that I saw. I was shocked they even helped me with my property damage and the constant communication . I recommend Anthem Injury Lawyers.
This review is from a person who hired this attorney.
Hired attorney

I truly recommend this Attorney and his staff. This was my first auto accident and I was indeed nervous in the beginning but the attention and guidance I got from Anthem Injury Lawyers made this experience less difficult. Thank you for helping me. I was honestly not expecting much but I was shocked of the results.
This review is from a person who hired this attorney.
Hired attorney

Very friendly fast workers very communitive any questions we had they were on top of it.
This review is from a person who hired this attorney.
Hired attorney

The attorney was great! Anthem Injury Lawyers is the way to go! They have the best case managers as well, very kind and helpful
This review is from a person who hired this attorney.
Hired attorney

The process did take a while but at the end we got justice and I’m very happy with everything I will definitely recommend to others .
This review is from a person who hired this attorney.
Hired attorney

A commercial truck hit me. I was a passenger and was badly hurt. A friend of mine who has been a client of Anthem Injury Lawyers highly recommended them and going to the Puneet Garg and Anthony Golden was the best decision I made. They really took care of everything and fought for me. They helped me with all my medical treatments and my pain management doctor helped with the injuries as I was in a lot of pain. I am very happy with the overall experience!
This review is from a person who hired this attorney.
Hired attorney

The group was awesome and kept me in the loop every step of the way. The process was smooth for me and they made recommendations when I needed them. I feel that what I received was fair and would recommend consulting with them for your accident needs.
This review is from a person who hired this attorney.
Hired attorney

Working with Anthem Injury law was a pleasant and seamless process. They handled everything on my behalf in a timely manner and I greatly appreciate Puneet and Susy for their support throughout the process!
This review is from a potential client who consulted with this attorney.
Consulted attorney

Honest, Caring and Effective Lawyer Who Fights Hard For His Clients to Get Maximum Compensation

Puneet K. Garg, Esq. of Anthem Injury Lawyers was recommended to me by my chiropractor when I was rear-ended while at the stop light. The first time my wife and I meet with Attorney Puneet, we found him to be a caring, thorough, and knowledgeable person. Throughout the process, he thoughtfully took care of my medical needs, making certain I got the appropriate doctors and treatment that I needed. He consistently followed up and informed us of the progress of my case. He sought feedback from me regarding my physical and emotional condition. I could always call him anytime we had questions. His assistant and office staff are indeed very accommodating when we need to talk or meet with Attorney Puneet. One outstanding quality I love about him is that he takes great efforts to know his client personally. He is a great listener and made me feel at ease, a very down to earth individual. My wife and I know for a fact that he is a fighter and will get what his clients what they deserve. My wife and I recommend Atty. Puneet K. Garg to anyone who wants an honest, caring and effective lawyer, who will fight for his clients to get the best they deserve.
This review is from a person who hired this attorney.
Hired attorney

Most honest lawyer in town!

I am beyond happy with my case results. Everything was perfect. The prompt communication and the fact that immediate medical attention was arranged is simply remarkable. Puneet Garg was extremely helpful. He looked out for me from the beginning till the end of the case. Every minor problem that we had was immediately addressed and resolved. I already have recommended a friend and will continue to do so as he is an honest lawyer! I wish I knew Puneet earlier so he could have handled my other cases too!

Mr. Garg is an extremely intelligent and highly motivated attorney. He is very respected in the Las Vegas community.

Puneet is a hard-working, honest attorney that puts his client's best interests first. If you're a health care professional seeking good competent representation, I would highly recommend Puneet.

I endorse this lawyer for his professionalism and competency.