Attorney Barsky began her legal career in the Federal Government in Philadelphia, then went to work for an insurance defense firm and later assumed the Managing Trial Attorney position for Nationwide Insurance Company for 14 years.

Barsky is currently serving her third consecutive terms on the Board of Directors for Scottsdale Bar Association and Maricopa Bar Association. Barsky also serves on The Phoenix Philanthropists Board for the last seven years.

Since 2017,  Barsky is also a Professor at Brighton College in Arizona.

While in college and law school, Barsky worked several jobs to support herself and pay for her tuition. It was as a teenager that Barsky decided to become a lawyer and give back to the community.

Community involvement and volunteerism have been a way of life for her since she was a teenager, including serving in leadership positions. Barsky can frequently be found volunteering for public service organizations which are dedicated to serving the elderly, individuals having financial difficulty, the U.S. Veterans and troubled teenagers who are displaced from their parents.

Barsky has also actively raised money for breast cancer research after four of her friends were diagnosed with breast cancer, including being awarded, “The Number #1 Individual fund-raiser For City of Hope nationally. Barsky was also a member of The Board of Trustees of Temple University for seven consecutive years.

After law school, Barsky got her LL.M. in Trial Advocacy at Temple University Beasley School of Law, which has been ranked by U.S. News & World Report, as among the top three trial advocacy programs in the country for more than twenty years. It is estimated on 1% of lawyers hold this degree. 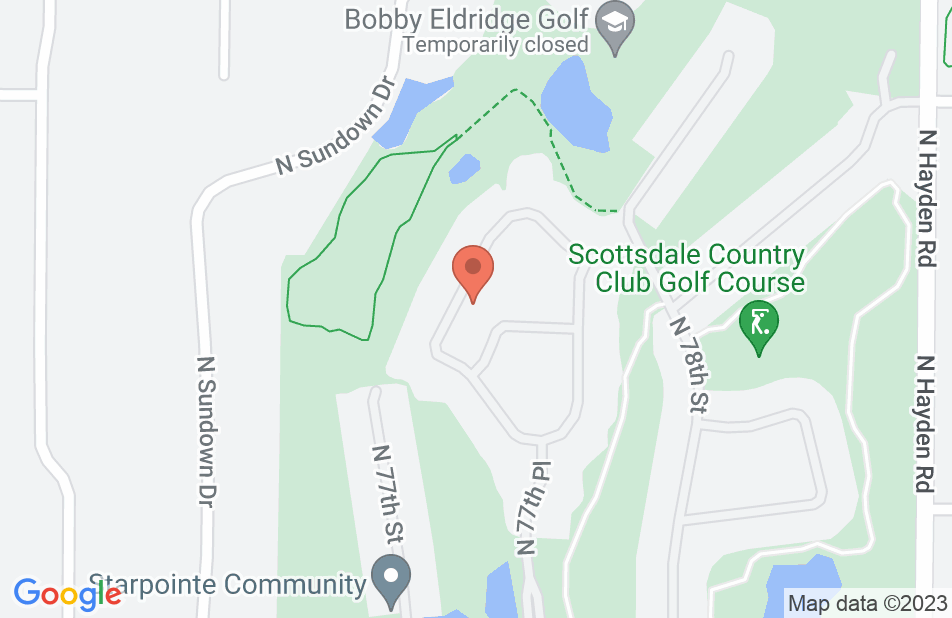 Gail Barsky is a very professional lawyer. She made me and my family feel like her first priority. Gail worked very hard on my family's accident case and got us a lot more money then we expected. Im very thankful and 100% satisfied . She really goes above and beyond . Thank you Gail Barsky
This review is from a potential client who consulted with this attorney.
Consulted attorney

I was in a car accident July 2018. It was a very difficult time for me my children . I was 8 months pregnant . A very terrifying situation not knowing the outcome. I contacted Gail Barsky she was very professional from the start .Her communication skills were excellent . Gail went above and beyond for my family. She made my family a first priority . Im very satisfied with the outcome and will recommend GailBarsky to many others .
This review is from a potential client who consulted with this attorney.
Consulted attorney

When you hear most people talk about lawyers it’s usually pretty negative. It was the complete opposite with Gail! She was very attentive and made the process streamlined and as hands off as possible. We never worried where we stood or if she understood our concerns. We were very well taken care of. We hope to never have need of a lawyer in the future but if we do it will be with Gail and her law firm.
This review is from a person who hired this attorney.
Hired attorney
Gail Barsky's response: Thank you so much for your review. It was a sincere pleasure representing your family. We were able to make a public statement against the system; it was based upon your tenacity of believing in fighting to make an institution accountable for a wrong that occurred. You could have easily ignored it but together we sent a message!

I’ve been working with Gail Barsky for a a little while now and she’s been amazing. Gail has kept me in the loop with the entire process of my car accident and has provided me the knowledge I needed when asking any questions I’ve had. She’s also continued to fight for me even when we came to an agreement amount. I couldn’t be happier with the progress.
This review is from a person who hired this attorney.
Hired attorney
Gail Barsky's response: Amanda, thanks for the review; it is greatly appreciated to read your very kind words. You were also such a wonderful and cooperative client. It was a team effort even though it was a fight! I hope you never need my services again but my door is always open to you. Stay in touch! All the best, Gail

Gail is an excellent attorney. She took time to get to know me, my case and my family. She wanted to deeply understand the impact that my injuries had on both me and my family. Also, she kept me apprised of the status of my case throughout the process. Gail assured me that she would fight on my behalf and that is exactly what she did. Rather than accepting the insurance company's first offer of $25k, Gail continued to negotiate until they agreed to pay $43k.
This review is from a person who hired this attorney.
Hired attorney

I really recommend Gail Barksey to anyone. She did an outstanding job on my case and got me the extra money above and beyond what I thought I was going to get. She understands everything that I was going through and if she didn't she tries to. She very efficient, and she was always there anytime to answer any of my questions. Very personal honest and upfront. I appreciate her hard working and her support on my case. Thank you so much Gail.
This review is from a person who hired this attorney.
Hired attorney

Gail did a great job on my case, she went out of her way to help me. I live out of state and was on vacation in Arizona when the accident happened. I feel very lucky to have found Gail and I would highly recommend her. Thank you Gail for everything.
This review is from a person who hired this attorney.
Hired attorney

Gail, Smart, professional, experienced, and hardworker, I feel I’m lucky because she was working on my case, thank you Gail you did excellent work,
This review is from a person who hired this attorney.
Hired attorney

Gail was great throughout the whole process. She went above & beyond to get the dollar amount deserved. She went into detail about everything with me and explained things to me to make sure I understood the full process. Would highly recommend!
This review is from a person who hired this attorney.
Hired attorney

My Attorney, but also more important My Friend

Gail was recommended to me by the Bar Association after I contacted them for guidance in securing a personal injury attorney. While meeting with Gail the first time I was impressed with her knowledge and treatment of my circumstances. She explained her fees and the steps she would take to secure a positive outcome. The case was settled with a reasonable outcome. Gail also represented me in another personal injury case with positive results. Today she represents my Daughter.
This review is from a person who hired this attorney.
Hired attorney
See all reviews

(91)
Are you an attorney? Endorse this lawyer

Charles Kay, Personal injury Attorney on May 29, 2019
Relationship: Other

Gail is a terrific attorney. Her resume in all types of personal injury cases is beyond reproach. As important as her trial skills, Gail is a fantastic person. Serving on various boards and giving her valuable time to others in need speaks volumes about caring for others, especially her clients. I highly recommend seeking out Gail for any type of personal injury you may have unfortunately incurred.

Gail is well-respected attorney who has earned a high degree of respect in her practice. Her Avvo advice is on point. I would recommend her to anyone looking for a personal injury attorney.

An excellent lawyer who treats her clients with patience, care, understanding, and utmost professionalism. She is an even better person and I wholeheartedly recommend her for future services.

Attorney Barsky’s integrity and professionalism are unmatched. Her zealous advocacy and remarkable poise under pressure set her apart from her peers. I am proud to endorse this fine attorney.

Gail is a wonderful, experienced attorney in the field of personal injury. To prospective clients: count yourself lucky if she decides to take your case!

I whole-heartedly endorse this lawyer. I have read her answers to many questions on AVVO and they are well-reasoned.

I would definitely recommend Gail for any cases that I have in Arizona. She is a smart Attorney and takes care of her clients!

Gail Barsky is a top-ranked attorney – a powerful member of our community who tries cases and wins justice. Her depth of specialized expertise, real-world understanding, and courtroom experience, distinguish her as an outstanding legal advocate. It is not surprising that she is so applauded by her clients and colleagues alike. Her professional and philanthropic leadership, as well as her unique educational and community contributions, distinguish her as a truly caring human being. Whether you’ve been injured or are being accused – Gail Barsky is the attorney you want to have fighting to protect your interests. WM

After reviewing Gail's Avvo profile and her poignant responses to questions asked by Avvo users, I am confident in her ability to handle personal injury matters with patience, skill, and precision.

Attorney Gail Barsky is an experienced attorney, having practiced extensively on both sides of a personal injury case. I endorse this lawyer.

I endorse this lawyer. She is very good at representing her clients.

I endorse this lawyer. Gail works very hard for her clients.

Gail is an exceptional attorney that is passionate in her dedication to the law and to the well-being of her clients. I endorse her legal skills without question.

Ms. Barsky is skilled, experienced and knowledgeable litigator. It is very evident from her client reviews and peer endorsements that she is a well respected professional whose priority is the welfare of her clients. I endorse Attorney Barsky.

Ms. Barsky is an excellent attorney. Thorough and conscientious, she gives her clients and potentials the time and attention to make sure they are comfortable and all of their questions are answered. She is the attorney you keep, if you are fortunate enough to land her as your counsel. A credit to our profession.