Beth Findsen has litigated complex commercial cases for 20 years, first in Houston, Texas, then in Arizona. Ms. Findsen became a member of the Texas Bar in 1997, and a member of the Arizona Bar in 2004.  In her first  year of practice at Baker Botts, LLP  in Houston, Texas in 1997, she second-chaired and litigated one case to jury verdict, with successful results for the client.  Her trial practice has encompassed  a broad array of business litigation matters including foreclosure defense; business torts; class actions; construction disputes; contract disputes; fiduciary disputes; officer and director liability; oil & gas matters; partnership cases;  real estate disputes; and securities fraud. Her clients have included large publicly-traded oil companies, national sports teams, hedge funds, national hotel chains, Fortune 400 employers, as well as consumer homeowners and individuals.  In her tenure at Cunningham, Darlow, Ms. Findsen assisted in the six-month trial of a famous probate case, one of a bundle of related cases that ultimately resulted in the landmark decision by the U.S. Supreme Court in Stern v. Marshall, elucidating the jurisdiction of Bankruptcy Judges vs. Article III judges to decide matters of state law that are subsumed into bankruptcy cases.

She received numerous awards including the Corpus Juris Secundum (formerly the AmJur)  awards for the top grade in Torts, Contracts, Criminal Procedure, and Civil Procedure.  She received the Susman Godfrey Award for Best Litigation Paper.  She worked with Texas appellate judge (since retired) of the Texas Court of Appeals-Div. 1-Houston on a special project resulting in a legislative change regarding the availability of interlocutory appeal of the denial of a special appearance by a non-resident defendant in Texas. 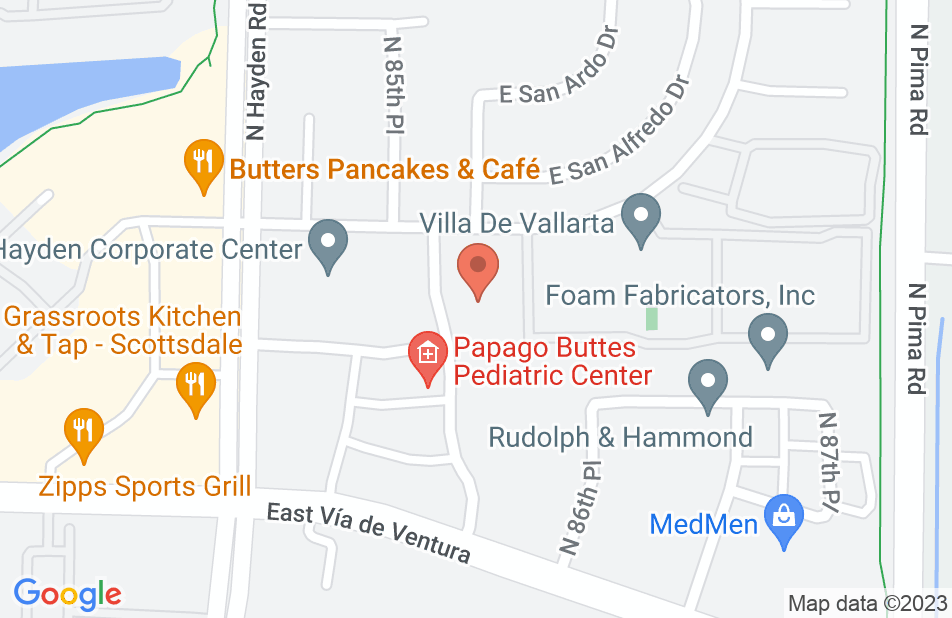 She was very courteous and helpful with the information that she provided me
This review is from a potential client who consulted with this attorney.
Consulted attorney

Hire a lawyer OTHER than Beth Findsen at your own risk.

Beth represents me and my wife in a matter concerning our home. Beth is tenacious, accepts no quarter from adversaries, knows your case to the commas in every sentence, and slaughters the other side. You will find no better advocate, and friend, than Beth Findsen. Beth has won every decision and Order in our case. She never lets up, not for a second.
This review is from a person who hired this attorney.
Hired attorney

Beth Findsen. A lawyer feared by the other side.

My wife and I are clients of Mrs. Findsen. She took on our real estate and totally vanquished the other side. You can not find a better and more professional lawyer if you lived a thousand years.

I was the Plaintiff in a lawsuit. The Judge ruled for the defendant. I was initially stuck with over $9,600 of the defense attorney's bill. Ms. Findsen suggested I use a case called Schweigert vs. China Doll to object to the outrageous dollar amount of the defense attorneys' fee. I filed a motion objecting to his fees citing this law. As a result of Ms. Findsen's advice the Judge agreed with me and adjusted the fee from $9.6K+ to just over $500 total. Thank you so much Ms. Findsen. You are brilliant!

Having used a lot of attorneys prior to Beth, I can honestly say that Beth is one of the best, most genuinely caring attorneys I have dealt with. She takes the time to learn the case facts, is incredibly knowledgeable regarding case law and strategy, and does not back down against other attorneys in Court, standing behind her principles and logic. These are all such important qualities in an attorney, and ones that you surprisingly do not find often. Beth is one in a million and highly recommended.

. I learned more about my case during a one hour consult verses 3 months working with another attorney. I quickly dumped the previous attorney and made the switch. You will find Beth actually works from her heart to defend her cleints. Her efforts are admirable . I am more than satisfied with the final outcome. the banks deflated my neighborhood, they stole some of my money , but not my house. Glad I used Findsen Law !

We are glad we hired Beth. We don't usually 'hire' attorney's ; but inthis case, made an exception. She's truly knowledgeable, fair and quietly aggressive. Very personable as well.

Treated me like an individual. Very knowledgable in her field. If she says she will do something, she does it.

I endorse this lawyer. I've worked with Beth on several different matters representing consumers against debt collectors, creditors, and credit reporting agencies. Beth is truly a skilled attorney who knows how to litigate her clients' claim to the fullest extent. Her experience and knowledge on Court procedures and the law makes her the person you want on your team.

I endorse this lawyer. She has a lot of experience and clearly fights for her clients in consumer related matters.

I have found Ms. Findsen's advice to be thorough and sophisticated. I recommend her.