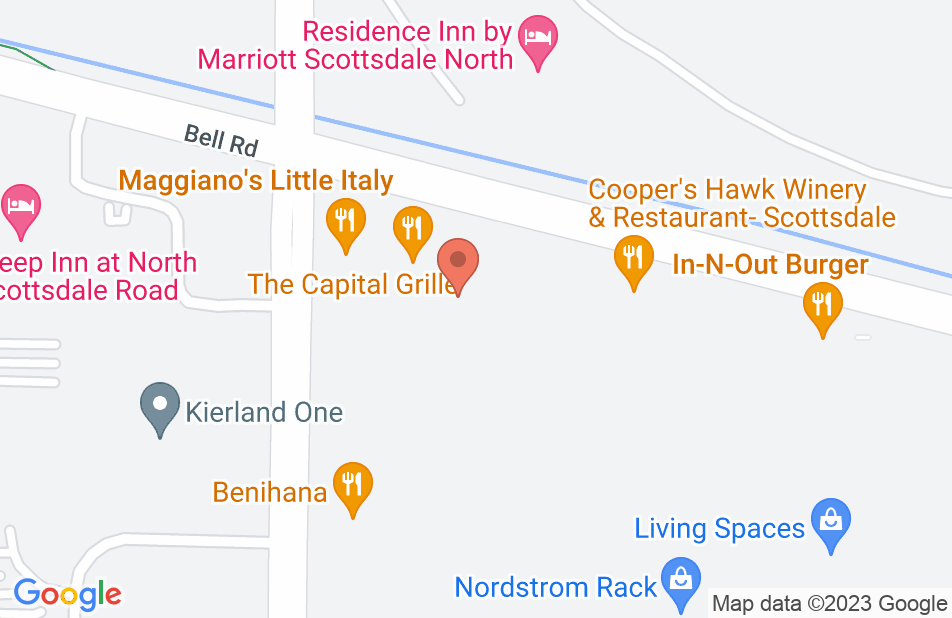 I am so pleased that I hired Emi. She is amazing. She is fighting for my case specifically for my son. She truly cares. She is also very accessible when I have a question or a concern.
This review is from a person who hired this attorney.
Hired attorney

Emi was nothing short of amazing in guiding me thru one of the worst and stressful experiences in my life! She came into my custody battle very late on (my fault) and worked so hard on it! She didn’t hesitate to answer any questions I had at any point and responded quickly and trust me mine wasn’t an easy one! She settled my case completely in my favor and didn’t stop until I was happy! Emi you are truly amazing at what you do! I cannot express how thankful I was to have Emi represent me! If I ever need to go thru this again you bet I would call Emi right back! She is truly amazing!
This review is from a person who hired this attorney.
Hired attorney

I retained Emi and Jay several years ago to represent me in a high conflict child custody case. I could not have been happier with the outcome. Emi helped me look at the case realistically and was always prompt in response to my questions. Should I require future representation, it will be with Hall and Underwood.
This review is from a person who hired this attorney.
Hired attorney

I hired Emi to represent me about 2 weeks after my daughter was born. From day one she was amazing about communicating with me. During a stressful time like determining parenting time, etc., having someone like her being able to answer questions promptly and guide me in the right direction was reassuring. She fought hard for me and my daughter, but was also honest about expectations. If you're looking for someone to help you, has amazing communications skills, is quick on their feet, and will always have your best interest at heart, then hire Emi!
This review is from a person who hired this attorney.
Hired attorney

I believe you get back in life what you put into it. My experience before meeting Emi was that a free consultation was going briefly over your needs then discussing retainers and fees etc. I needed an understanding, empathetic, aggressive attorney who would make me feel that my interests were a priority and after a year I had not found anyone that met my needs. When I first met Emi, she was straight to business and gave me her focused attention. After I presented the specifics of my case she gave made me feel that I would be represented in the way I needed to be. Honestly, she was even more aggressive than I was comfortable with in the beginning but I trusted her. Emi is the first attorney I have ever used and she is everything I would expect in a great attorney. She was very straightforward in what was expected from me throughout the process and was not afraid to keep me in check when things were challenging. I only spoke with Jay a few times, but I remember that he was very sharp and kept it very real for me. Sometimes we become so emotionally involved that we can't truly think like a Judge would think because our emotions make sense, to us. He had me really evaluate how I present the information in a sense that you need to choose words wisely or they can be used against you. Both Emi and Jay's guidance throughout this process was exemplary. I remember, when we received the response to our petition, it was lengthy with much of it being empty and redundant; when I read Emi's response, I was elated and knew that I had the best. The way she worded it, I was so happy and knew that it wouldn't be long before I had my daughter back. With a lot of hard work on Emi's part and with a ton of work on my end to present evidence, we eventually settled out of court for everything that I had wanted, which is to have my daughter. I could detail the many times that Emi went above and beyond the call of duty but I will let you experience that for yourself. I am thankful to have found Emi, now my daughter and I can move forward. I could go on and on but the most important thing I have to say is, I will be forever grateful to Emi for her work on this, my most important case ever. I have my daughter and if you knew the details you would know it was no easy task. Thanks!
This review is from a person who hired this attorney.
Hired attorney

Emi represented me through part of my divorce at Hall Underwood. She did a wonderful job thoroughly and patiently answering every single one of my questions and didn't hesitate to further explain her answers if I didn't fully understand her response. It is clear having had the pleasure of being represented by her that Emi has a profound passion for law which garners great respect from her colleagues and the Court. She appeared on my behalf at a Resolution Management Conference and masterfully guided the direction of the entire hearing in our favor in a graceful and professional manner, securing much needed orders that, ultimately, later lead to the opposing party being forced to settle on our terms. The pleadings she drafted in my case were elegantly worded and flowed flawlessly through each paragraph, on par with what you would expect to see in the highest courts in the land. I look forward to working with her in the future if any family law needs arise, and have already recommended to several friends that they contact her first for their own legal needs.
This review is from a person who hired this attorney.
Hired attorney

Words cannot even begin to describe how amazing my experience has been with Emi! She is responsive, courteous, professional, intelligent and flat out awesome at what she does! I've already referred one friend to her and sure enough she delivered better than expected results in his case. Emi has allowed me peace of mind through this very difficult process. If you're looking for an attorney that will go the extra mile and actually fight for your rights.. I assure you that Emi is the right choice.
This review is from a person who hired this attorney.
Hired attorney

I truly enjoyed working with Emi. She is extremely educated, prompt, and caring. She always responded back immediately to any questions I had. As well as, made sure that I was fully prepared for trials and depositions. I highly recommend Emi, and I will continue to use her in the future. Thank you Emi for doing such a great job and caring about the best interests of my family. I look forward to working with you in the future.
This review is from a person who hired this attorney.
Hired attorney

Emi is an incredibly awesome attorney and very knowledgeable. She made the process of our Chapter 7 Bankruptcy as smooth as possible. I would recommend everyone who needs legal advice to seek Emi as their attorney.
This review is from a person who hired this attorney.
Hired attorney

I can't begin to tell you how wonderful it was to work with emi and jay. They were on top of my case constantly, they response time was the fastest I have ever experienced with any attorney. They always answered every question I had even if I had asked it a million times before, and honestly went above and beyond any expectation I had. They worked diligently, and I can't thank them enough for that. I will continue to use them for every case I have, they will get the job done!! They were able to make me feel comfortable calm and fully prepared for my trail.
This review is from a person who hired this attorney.
Hired attorney
See all reviews

Ms. Koyama is a valuable asset to this community. Her continuing dedication to the law and her clients is admirable.

I endorse this lawyer. Her answers on avvo are well-considered and thoughtful.

Ms. Koyama is a great family law practitioner. She is very passionate about her work, and always looks out for the best interests of her clients. I highly recommend her.

Emi is a well-versed and knowledgeable practitioner. She thoroughly analyzes each case, thus facilitating the best results for each client. I have witnessed her many successes first-hand, and I strongly recommend her service on any family law issue.

Emi is a diligent family law attorney who really understands and empathizes with her clients, whether male or female. She works hard for her clients and is a strong advocate. She does her homework on the law and facts. I strongly endorse her.