Michael York is a founding member of the Wattel & York personal injury law firm located in Arizona. Mr. York obtained his Bachelor of Science degree in Political Science from Arizona State University in 1989, and later earned his Juris Doctor from the Arizona State University College of Law in 1992. Mr. York served as a law clerk in the personal injury field from 1989 to 1992, and began actively practicing law in that area when he became licensed in 1993.

Mr. York is licensed to practice law in all Courts of the State of Arizona, as well as the United States District Court, District of Arizona. Mr. York is also a member of the Arizona Association for Justice/Arizona Trial Lawyers Association. 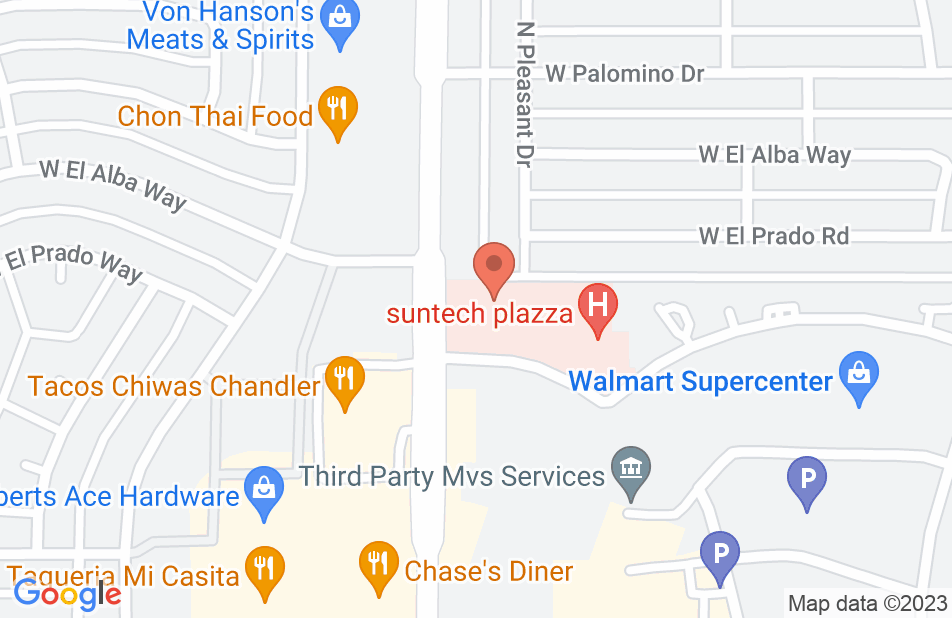 Micheal York is an amazing lawyer!

I was a passenger in a vehicle that was struck by another vehicle that ran a stop sign. I was hurt badly. The company that was insuring the vehicle I was in was giving me the run around, while the insurance company of the at fault driver was completely ignoring me. I needed help fast. A friend of mine suggested Wattel and York, so with hesitation I sent off an email. Within literally 5 minutes I received a phone call. Much to my surprise it was the attorney’s office, and not just a paralegal or legal assistant. The ACTUAL attorney called me and discussed my case! I went in the following day for a consultation and they took my case. Throughout the whole process, all I can say is how wonderful this firm is. From their legal assistants and paralegals all the way up the lawyers themselves. They’re timely and accurate in their communication, whether it is over email or telephone. I could call and talk with the attorney anytime, and they would drop what they were currently doing to answer any questions I had. My fear and despondency disappeared with sweet release as I read the demand letter that Michael York sent to the insurance companies. It was extremely well written and was “matter of fact” in its demands. The insurance companies paid out in full all that was requested from the demand letter without hesitation. I would HIGHLY recommend this law firm to anyone who was injured in an automobile accident. This law firm really does fight for you!
This review is from a person who hired this attorney.
Hired attorney

August 12, 2015 (Wednesday); 2:30 p.m. EDT Sierra Vista, Arizona Thankfully, I've led a benign life. I learned when I was very young from my wise parents that life by itself is difficult enough without negatively encountering the law. I went to college with those who became attorneys, and have known attorneys through working for charities we had in common, but I never needed legal representation until I was nearly 65 years old. It was a horrific traffic accident I was in nearly three years ago that first caused me to find and secure an attorney. There were several that urged me to contact the firm Wattell & York, one friend, having been in the same circumstance years ago, saying, “You don't stand a chance against the insurance companies. Its against their best interest and bottom line that they pay out claims of any size to anyone.” My first conversation after registering was with Michael York, one of the general partners of the firm. He took his time explaining in layman's terms the course ahead, then invited me to contact him at any time I had a question, concern, or thought. He was terrific and put any trepidations I had to rest. And my confidence in he and his team only grew as my case unfolded. When complexities arose, and they always do, I was so impressed and appreciative of his long and detailed correspondence, clearly articulating options. Throughout the complex and distended process of my case, I was always kept current as to the status of all developments as they transpired. Through much communication and correspondence, it was so evident to see that the general partners of the firm and all supportive staff act as a tightly coordinated force, always pressing forward with their client's best interest in mind. In a world where insurance companies act in the settlement phase of a claim so vastly different than their cute slick promotions strongly suggesting compassion, caring, and fairness for all, I feel beyond fortunate that I retained the services of Wattell & York. Thanks to Michael York, Wattell & York is an extremely competent, well run, and efficient organization that I highly encourage anyone to retain. When you do, with a determined and tenacious team on your side, you have a tremendous chance in getting the settlement you so richly deserve. Best Wishes, Tommy Neyhart (520) 220-0221 [email protected] 4406 Big Bend Street Sierra Vista, AZ 85650
See all reviews

Michael York is an exceptional attorney who has a proven track record of success. He gets great outcomes for his clients, but more than that, he communicates with each client so that they are involved and they understand what is happening with their case. As a lawyer practicing in another area of law, I have begun referring my clients to Mr. York’s law firm when they have personal injury issues because I know and trust the lawyers there. I highly recommend Michael York and his law firm to anyone who is in need of a zealous advocate to protect their interests.

Professionalism and competence at the highest levels. I am now a competitor of Mr. York's and still am taking the time to write this endorsement.

Mike York is a dedicated and knowledgeable personal injury attorney. He tirelessly fights for his client's rights on all issues. His professionalism has earned him the respect of other plaintiff's counsel as well opposing counsel. Mike York is a great teacher, mentor and friend and my career would not be where it is today without his guidance.

Michael York is one of the most knowledgeable and intelligent attorneys in the area of Arizona personal injury law.

Michael York is a premier personal injury attorney. He does a great job of treating his clients like real people, and maximizing their financial recoveries.

I endorse this lawyer. He truly cares about his clients, He works very hard and he is extremely capable, knowledgeable and effective as a trial lawyer.