Throughout his experiences Jack recognized not only his passion for litigation but also for fighting for the underdog—those who often have no one else to support them when their liberty or wellbeing are at stake. Jack believes there are two sides to every story and that everyone is entitled to have their story told and their constitutional rights protected regardless of race, gender, or class. Jack leaves no stone unturned, as he explores and investigates every possible issue in a case. Jack firmly believes that people need an attorney who truly cares about their clients, who would represent them the same way he would want to be represented, and who will fight as hard as they can to level the playing field at trial and to win. No matter the situation, everyone is entitled to the best representation possible.

In his spare time Jack volunteers as an assistant coach for the Arizona State Sun Devil Mock Trial team where he helps train future lawyers. 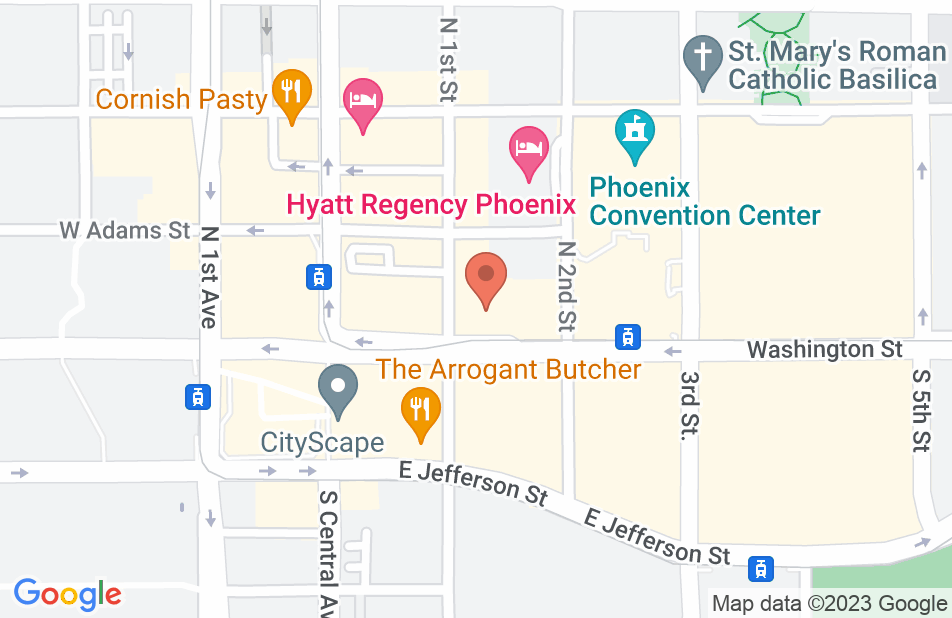 Jack made this whole process extremely easy, and laid out everything I had to do for it to go smoothly. He got me the ultimate end result I was looking for in my Urination In Public charge of a diversion. Well done, Jack! Highly recommend.
This review is from a person who hired this attorney.
Hired attorney

Jack Litwak was appointed as Public Defender for my son. I was granted the opportunity to consult with him regarding the case. He is organized, very knowledgeable and was successful in arguing the best possible outcome. I would highly recommend him.
This review is from a potential client who consulted with this attorney.
Consulted attorney
See all reviews

Jack is one of those attorneys who is truly passionate about criminal defense and making sure his clients get fair treatment under the law. He is a skilled and competent lawyer with a big heart.

Shifa Alkhatib, Employment and labor Attorney on Sep 11, 2019
Relationship: Worked together on matter

Jack and I met while working at the same firm for a number of years. We collaborated regularly on a number of cases and I was able to see Jack's amazing work first hand. Jack was successful in getting a number of cases dismissed and has also had multiple not guilty verdicts. Jack does not let anyone walk over him or his clients. He is passionate about his work and cares about every case and client that walks in the door. Jack is aggressive in the court room and it's a pleasure to watch him advocate for his clients at every stage of the proceedings. I highly recommend Jack for any criminal defense case.

I wholeheartedly endorse Jack Litwak. Jack is an energetic and intense attorney who works hard on behalf of his clients. He cares deeply about providing excellent representation, and knows his way around the courtroom.

I have known Atty. Litwak for a number of years. He is intelligent and hard working. I endorse this lawyer.

I have worked with Jack on various insurance issues. I also know his work in the criminal field to be top notch. A great attorney that will keep you positive throughout difficult times.

I know Jack from my legal pursuits in the Phoenix area. He is an aggressive advocate and someone that you want in your corner. He is knowledgeable in many areas of the law, and is well respected. You can even ask him about Estates and Trusts and you will get a good answer!

I met Jack when we worked together as law clerks. Jack is very knowledgeable with the ins and outs of personal injury litigation. He is creative, passionate, and he is not afraid to call people on their bs. I have learned a lot from Jack. He will always be a friend and a well-respected colleague. I would recommend his services to anyone.

Jack is a hard working attorney with experience in a wide range of areas of the law. He is a very smart, well spoken advocate for his clients.

I have known Jack for several years and know him to be an intelligent and detail oriented attorney. Jack works hard for his clients and I definitely endorse this lawyer!