I aggressively defend my clients.  I have over 25 years of experience in the state and federal courts and developed an extensive criminal defense practice.  I worked with the Western Trial Advocacy Institute and has tried numerous federal and state felony and misdemeanor cases. I have also been active in the Tenth Circuit Court of Appeals and the Utah Appellate Courts.

Following law school, I clerked for the Ninth Judicial District Court for the State of Wyoming. He then became a deputy prosecuting attorney in Fremont County, Wyoming. He handled cases involving felonies, misdemeanors, juvenile court and competency hearings, taking a fair number of them to trial.

I have conducted hundreds of trails in my carrier, including cases where my clients have been accused of: Muder, RICO, White Collar, Fraud, Forgery, Possession and Ditribution of Controlled Substances, DUI, Child Abuse, Illegal Possession of Firearms, Bank Robbery, Aggravated Kidnaping, Aggravated Assault, and much more. 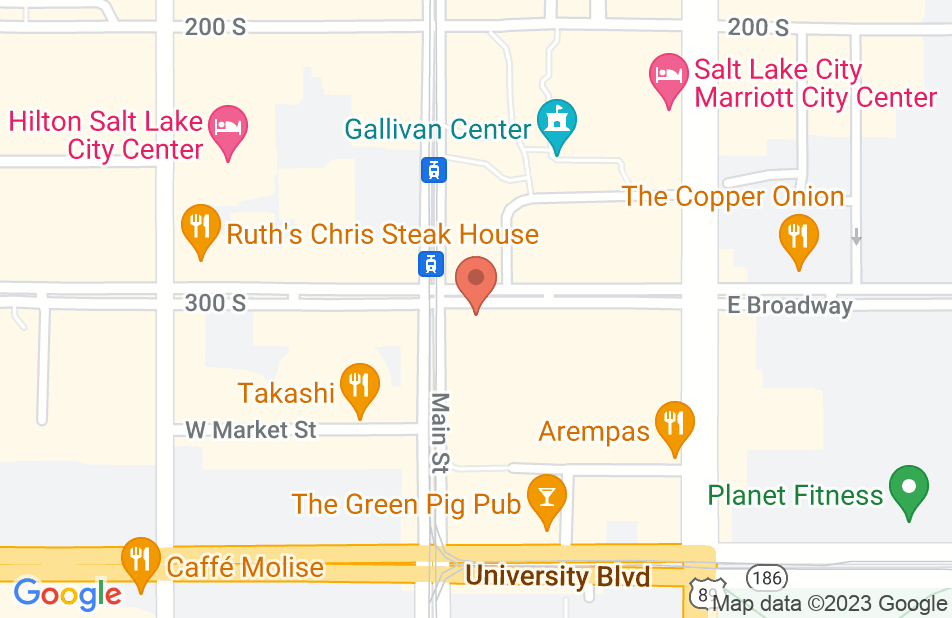 I have worked with Edwin S. Wall on Three occasions (not that I keep committing crimes, its all one) The first ended as it had too. The second, Federal case, Ed was able to get my case dismissed by a legal policy that has been in place for a long time. You just need the right attorney.
This review is from a person who hired this attorney.
Hired attorney

Ed is a life saver!

From the first conversation I had with Ed I was very confident in him. I felt as though I had ruined my life and there was no hope, but Ed immediately made me feel differently once he explained his plan of action. Through the process of my trial Ed checked in with me on a regular basis not only to keep me up to date with topics regarding my case but to be sure I was maintaining a positive attitude as well. I could never thank Ed enough for doing all he could to resolve my unfortunate situation. I would highly recommend him to anyone, he is the best!
This review is from a person who hired this attorney.
Hired attorney
See all reviews

I litigated a murder case alongside Ed where our clients were charged as co-defendants and I have seen him argue numerous other cases to the court. Ed is incredibly intelligent and hard working and he always fights to get the best possible results for his clients. I endorse this lawyer.

I endorse this lawyer. Edwin and I been co-counsel on a number of serious cases including several homicide trials and a complex federal white collar case. Edwin has a high legal intellect and is always prepared.