Founder and attorney, Stephen A. Longo, has worked over 11 years in catastrophic personal injury litigation. He founded The Longo Firm to ensure that injury victims have modern and boutique representation when they need it most. His reputation affirms his belief and commitment in getting the absolute best results for his clients while maintaining a personalized approach, which larger advertising law firms struggle to deliver.

While in Los Angeles, Longo started his career by taking an internship at The Law Offices of Geragos & Geragos believing he would be working on high profile celebrity and criminal cases. Instead, he was assigned to the [now] Honorable Shelley Kaufman working in the firm's civil litigation department.

He then moved on to a five-year tenure at Girardi | Keese - one of the best and most respected law firms in the country. There, he cut his teeth in catastrophic injury, toxic tort, and wrongful death cases working with and learning from some of the best attorneys in the country before moving to Colorado in 2012.

Longo picked up right where he left off in Los Angeles. At the age of 26, Stephen Longo was lead counsel on a catastrophic ​​trucking accident which resulted in a $3,850,000.00 recovery for his client. He was immediately recognized by the Million-Dollar and Multi-Million Dollar Advocate Forums - the latter of which has only 36 members in Colorado. At the age of 30, Longo became a managing supervisor for the personal injury department of a major television advertising law firm in Colorado. During this time, he was recognized by The National Trial Lawyers, SuperLawyers, Avvo.com, Best Lawyers in America, and America's Top Litigators, amongst others.​ He is currently licensed to practice in Colorado, California, Arizona and the District of Columbia. 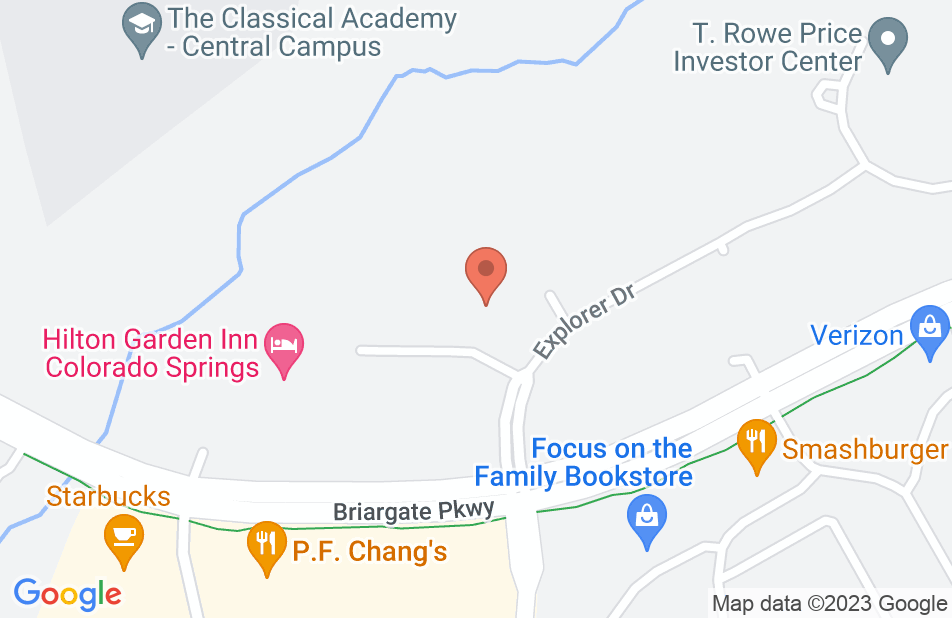 Stephen has went above and beyond for me and my case in a very short period of time. I truly appreciate his hard work and dedication to get things done. All while being available day or night for any questions or concerns you may have. He is very upfront and honest, cut and dry, to the point with no sugar coating nonsense. The most important quality I would have to say is...he actually cares. He always made me feel like I was a priority and not just a number. So thank you, thank you, thank you for EVERYTHING!!!!!
This review is from a person who hired this attorney.
Hired attorney

Attorney Longo was fantastic! After moving to Colorado from the Northeast, he took on our daughter’s case. He was very knowledgeable, professional, and easily accessible. Our daughter’s case ran through the 2020 pandemic, which caused a delay in the progression of the proceeding, but Attn. Longo kept us updated and in the loop every step of the way. Everything worked out in our daughter’s favor, thanks to him. I’d easily recommend him, as he’s a remarkable lawyer!
This review is from a person who hired this attorney.
Hired attorney

Professionalism at its finest

Stephen is incredibly professional and very prompt at answering/returning calls. He’s very well versed in his industry, but if he feels he may not provide the best representation for your case, he’ll refer you to someone that can... that’s an extremely rare characteristic to have in a competitive market such as his, which speaks volumes for his character!!!
This review is from a potential client who consulted with this attorney.
Consulted attorney

After being involved in a rear-end collision, Stephen Longo was recommended by a friend who had also been a client. Best decision I could make. Stephen Longo was there through every step of the process, always ready to answer questions and get me the medical care I needed. He looked out for my interests and to make sure I would be able to have a complete- as possible - recovery, and get a settlement that was reasonable and without exorbitant fees. I highly recommend the Longo Law Firm and while I hope I never have to use his services again, I’m glad to know that if I do, I have hIm in my corner.
This review is from a person who hired this attorney.
Hired attorney

Steve is the MAN!

Steve got it done. Easy to contact, Steve kept me in the legal "loop" every step of the way. Anyone would do well to have Steve as their lawyer.
This review is from a person who hired this attorney.
Hired attorney

Stephen has your back - a Father and Son's Experience

Being a full-time nursing student in the middle of my program, I didn't have time, or patience, to deal with insurance companies. I couldn't let an automobile accident, which turned my life upside-down (literally and figuratively), interrupt my goal of becoming a nurse, and living life with my precious family. I was worried for my son's, and my own, well-being. Stephen was a breath of fresh air and took the worry, and stress, out of a potentially painful experience. First and foremost, Stephen's advice allowed me to take the time needed to heal completely! Getting proper, rightful compensation for a totaled vehicle and an emergency room visit, via ambulance (things that weren't on our schedule that day) were also of concern. I honestly don't think I could've lived with myself had I accepted the insurance company's unsatisfactory offer, not to mention the stress of their unenthusiastic run-around. From the beginning, Stephen had our back and was always up front with explaining the proceedings and expectations. He made the process as efficient as possible. It seemed that we were in constant communication (only a text away - any time of day). From the first phone call made to him, he was easily approachable, all the way to the successful conclusion. Every question was answered, alleviating the huge weight off my shoulders. This is what I liked most about my experience in hiring Stephen. His guidance was spot on; he is someone that you want in your corner!
This review is from a person who hired this attorney.
Hired attorney

Stephen has been such a great help in helping through all the steps of the legal process and getting me all the medical care needed. He was also right on top of things and answering all of our questions and concerns. He is Definitely for his clients.
This review is from a person who hired this attorney.
Hired attorney

After my car accident I went with one of those TV law firms. They would rarely get back to me and every time they did it was to tell me I had a new attorney working on my case. Stephen took over and got my bills paid within months. He knew my case inside and out and kept up with my medical issues and I believe he truly cared about my situation. He knows the game that insurance companies play and he is always one step ahead of them. Thanks to Stephen all my medical bills have been paid. I hope I never need him again, but if I am injured again he will be the guy I call.
This review is from a person who hired this attorney.
Hired attorney

Stephen Longo was very helpful & accommodating when I had legal questions. My concerns weren’t in his area of expertise, but he’d been legally educated well enough to help steer me in the right direction. He generously gave me suggestions that I found very helpful. I wouldn’t hesitate to turn to this attorney if I had the need for his specialty!
This review is from a potential client who consulted with this attorney.
Consulted attorney

I would recommend Longo to anyone one seeking a lawyer for personal injury. Stays in contact every step of the way and will go out of the way to make your case as easy on you as possible. I got a settlement I am more than happy with at very little hassle that allowed me to get back on my feet after a financially catastrophic accident.
This review is from a person who hired this attorney.
Hired attorney
See all reviews

Stephen Longo is a experienced, hard working and intelligent attorney. I had the pleasure of working with Mr. Longo on a personal injury lawsuit. High praise.

Stephen is a hard-working and extremely effective personal injury attorney. Stephen's dedication to his clients' needs and quality legal work is clear. I wouldn't hesitate to refer family, friends, or colleagues to Stephen.

Stephen and I have opposed each other on many cases. He is a fantastic attorney and I always look forward to working against him. He is trustworthy, easy to get along with, and represents his clients exceptionally well.

Mr. Longo is an incredibly talented and caring attorney. He takes his job very, very seriously, You'll often find Stephen in the office late at night or on weekends because he knows that his clients deserve the very best representation. I wholeheartedly recommend him.

Stephen is a top shelf attorney. He fights for his clients and obtains excellent results.

I endorse this lawyer. Stephen is one of the most conscientious people I know. Anyone who hires him is very lucky and in very capable hands.

I endorse this lawyer. Stephen is a capable trial lawyer and cares about his clients.

Stephen Longo is a talented trial attorney that is respected among professionals statewide. He focuses on securing the best outcome for clients in, both, a timely and aggressive manner. I would highly recommend Mr. Longo to any person hurt or injured in an accident.

Steve and I tried a subrogation case together in 2014. Steve is an excellent trial lawyer and gave a textbook-perfect closing argument to the jury.