Several of Randy's jury trial verdicts have been published in PA Verdict Search.
In 2010, Randy was selected as a Pennsylvania Rising Star by Super Lawyer Magazine 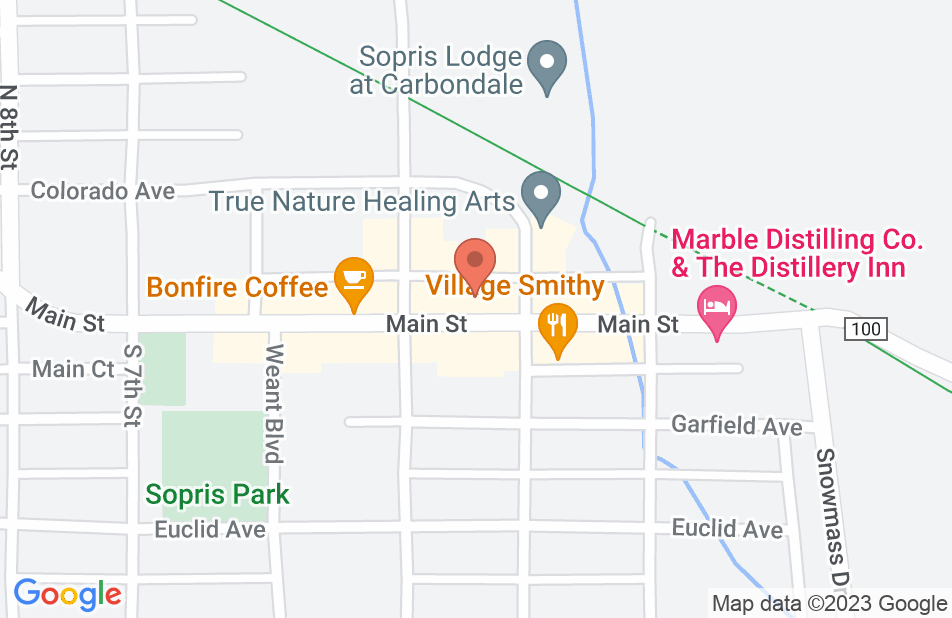 Randy helped me in a complicated contract issue that resulted in full collection. This was after multiple attorneys had failed in their efforts. His in depth knowledge of the law is impressive. He is a lawyer who loves what he does and it shows. He is thoughtful and kind, you will get the attention your issue deserves, never rushed. If you have questions, he will answer them with respect. His integrity and fairness is clear. Hopefully you won't need to go to court, but if you do, his advice is simple - tell the truth. You will love working with him and I can't recommend him highly enough. Thank you Randy!
This review is from a person who hired this attorney.
Hired attorney

I have recently worked with Mr. Metz in the capacity of opposing counsel. He is a skilled, effective and aggressive advocate for his clients. Importantly, Mr. Metz maintains this tenacity while being professional, courteous and a straight shooter. I endorse him without hesitation.