Daniel is the premier cannabis attorney in the state of Texas. He practices throughout the United States and internationally.

Daniel was born and raised in Greensboro, NC where he attended Page Highschool before moving on to Appalachian State University. At Appalachian, Daniel was an instrumental member of the ski team, but he chose to transfer to the University of North Carolina in Chapel Hill to continue his studies,

Following graduation from UNC, Daniel moved west to Aspen, Colorado to teach skiing and work.  Despite the thrill of persuing his dreams in the mountains of Colorado, Daniel decided to enroll in law school and accepted a scholarship to Florida Coastal School of Law in Jacksonville.  During law school, Daniel studied not only at Florida Coastal, but also at East China University of Politics and Law in Shanghai, China as well as Sturm College of Law at the University of Denver in Denver, Colorado.  Daniel is currently enrolled at the University of Maryland School of Phanrmacy pursuing a Masters of Science in Medical Cannabis Science. 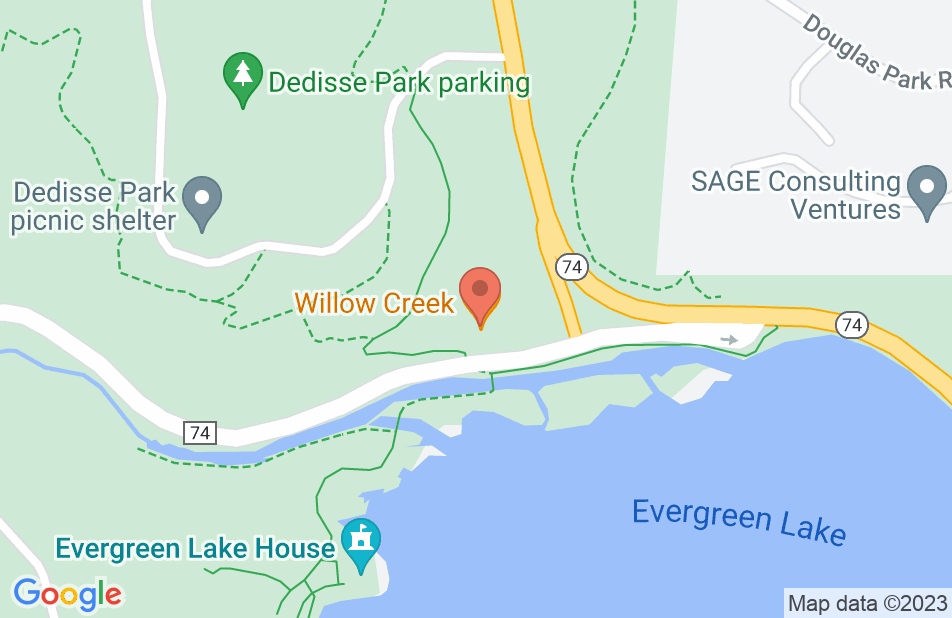 When I was stuck checking in with bondsmen for over a year two charges, he kept me out of county when they screwed up the details on my files. Daniel showed up on time for every hearing and fought hard to get everything dismissed!
This review is from a person who hired this attorney.
Hired attorney

From a Felony, to a Misdemeanor to DISMISSED! That's how it done.

He did a very good job. He went above and beyond. Tried everything and anything to make things go my way and it did. Thank you Mr. Mehler much appreciated ..
This review is from a person who hired this attorney.
Hired attorney
See all reviews

Stephanie May, DUI and DWI Attorney on Nov 27, 2016
Relationship: Fellow lawyer in community

Daniel knows marijuana better than anybody. His scientific knowledge is incredibly useful in court and he's always available to help other lawyers. I fully endorse this lawyer!

Daniel knows more about drug law and marijuana than any other lawyer I know. He's always available to answer questions and I learn a lot working with him.

I endorse this lawyer. Daniel is the most passionate criminal defense lawyer I have ever seen in a courtroom. There is no doubt that he zealously fights for each and every one of his clients. He has a very unique style of defense that has shown to be successful time and time again.

Daniel is a great lawyer. He is creative and seeks the best possible outcomes for his clients and never lets challenging cases deter him. I fully endorse him.

Daniel is one of the most creative and innovative young lawyers in our community. He is willing to sacrifice for his clients and is relentless in his approach. He practices criminal defense like a freight-train. He is a joy to work with and is constantly coming up with new ideas. I look forward to working with him on cases in the future.

Daniel fights the prosecution every step of the way and provides an aggressive defense. I endorse this lawyer.

Daniel is an incredibly intelligent advocate who fights hard and is willing to find creative solutions to difficult cases. I highly recommend this lawyer.

I endorse this lawyer. I've known Daniel since law school he was ahead of the curve then and has taking his aggressive attitude into his practice.

I endorse this lawyer. I have had the pleasure to work on several cases with Daniel. Specifically, I have gained invaluable insight from Daniel on DWI trials, from trial preparation to motions to cross examination. Daniel's experience and knowledge have helped me in having several DWI cases resulting in dismissals. He is a zealous advocate and warrior of the constitution.

Daniel has a great analytical mind. He has always been creative in his brainstorming and in how he approaches solutions to complex problems. I wholeheartedly endorse Mr. Mehler.

Mr. Mehler is a very dedicated and hardworking attorney who always goes above and beyond for his clients. Mr. Mehler also has excellent trial strategies.

Daniel is a great lawyer who is hard working and a thorn in the side of the of any DA who tries to pull tricks on his clients.

Joseph Hoelscher, DUI and DWI Attorney on Jul 4, 2014
Relationship: Worked together on matter

Daniel has been great to work with on some high profile cases. He is calm, has a sense of humor, but never backs down. He's a great lawyer and fearless. I endorse this lawyer.

I endorse this lawyer. Mr. Mehler is a well established San Antonio criminal defense attorney who is well versed in Texas Criminal law and procedure.

I have worked with Daniel and he is an excellent attorney. Daniel works hard for his clients and is very aggressive in court. I would recommend him to anyone that is interested in a staunch defense.