Mr. Cohen has a passion for drafting and reviewing documents, and helping clients resolve disputes arising out of all types of legal documents. He believes the distinction between litigation and transactional work is often artificial. Business litigation and real estate litigation are almost always the result of poor drafting, insufficient investigation, or an incomplete negotiation. He prefers Plain English over "Legalese" and believes the use of Plain English in business and law lowers costs, improves productivity, increases credibility, and reduces misunderstandings.

Mr. Cohen is also a proven litigator and trial lawyer. In 2012 he won a 4.2 million dollar verdict in a breach of contract case that included nearly two million dollars in punitive damages. His philosophy and experience enable him to facilitate transactions today that are least likely to become lawsuits tomorrow. He is a highly respected Boulder business lawyer.

Mr. Cohen grew up in Denver. He earned his BA in economics at Whitman College 1980, then returned to Colorado and received his law degree from the University of Colorado at Boulder in 1983. He earned his Masters in Law (LL.M.) in agricultural and food law from the University of Arkansas in 2014.  From 1983 to 1987 Mr. Cohen served as a Judge Advocate in the U.S. Air Force. He also served two years as a Special Asst. U.S. Attorney in Nebraska. In 1986, he won the American Bar Association's Outstanding Young Military Service Lawyer award.

From 1987-1995 Mr. Cohen practiced law in Nebraska, where he represented an agricultural lender in collection and bankruptcy matters throughout the state. He also successfully represented defendants in several high profile criminal cases. In twenty-nine years as a trial lawyer Mr. Cohen has conducted more than 100 jury trials. He has served as an on-demand military law expert for MSNBC.

Mr. Cohen and his family returned to the Denver area in 1995. He served as a Prosecuting Attorney for the Denver suburb of Westminster for seven years, and served as Interim Municipal Judge for the City of Boulder for eighteen months. He today serves as Municipal Judge for the Town of Lochbuie, portions of which are in Adams County and portions of which are in Weld County. He also served on the Executive Board of the Colorado Municipal League in Denver. He served as an elected member of his town's Board of Trustees and on his town's Board of Zoning Adjustment. He has tremendous experience in all aspects of local government.

Because of his diverse background, Mr. Cohen has experience in many areas of the law, but his practices emphasizes agricultural and equine law, business litigation, intellectual property and unfair competition, municipal law and special districts, real estate law and litigation, and tax-exempt organizations and trade associations. He currently serves as General Counsel for the International Association of Certified Home Inspectors, a 501(c)(6) trade association with more than 12,000 members,  and many other organizations and companies.

An accomplished writer, Mr. Cohen has authored six articles in the prestigious American Jurisprudence Proof of Facts series, including the primary article on piercing the corporate veil. He wrote several articles published in The Colorado Lawyer and an article on equipment leasing for Rocky Mountain Construction. One of his interests is the use of "Plain English" rather than legal jargon in legal writing. Mr. Cohen is a member of the Board of Editors of The Colorado Lawyer (Chairperson 2012-2013). Mr. Cohen also wrote two mysteries published by Time/Warner. His first mystery, The Fractal Murders, was a Book Sense mystery selection and a finalist for the Colorado Book Award. The sequel, Bluetick Revenge, won widespread praise from well-known authors, including Kinky Friedman and Margaret Coel.  He won 2nd Prize in the 2004 National Legal Fiction Writing Competition.

Mr. Cohen is a member of the Board of Directors of and a volunteer instructor for DART, Inc., a non-profit that offers training in preventing and responding to workplace violence, and with that background he drafts and reviews workplace violence policies. He holds a black belt in karate.

Mr. Cohen is a witty CLE speaker and prolific writer.  His paper, HOW TO DRAFT A BAD CONTRACT, was praised by Harvard's Steven Pinker as "Simply brilliant." 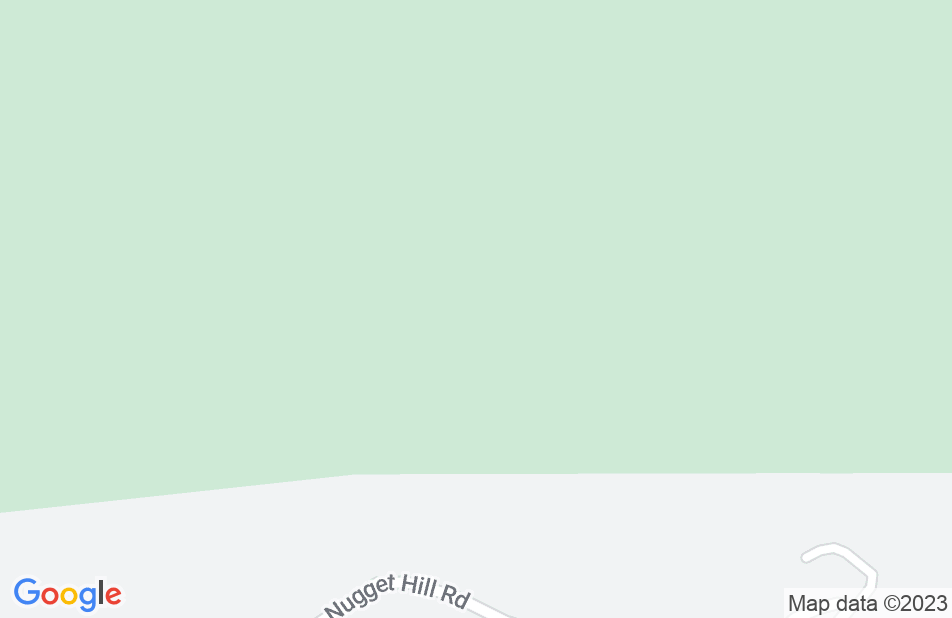 Not only was Mark able to facilitate everything we set out to accomplish, our lives greatly improved as a direct result of his going the extra mile. We cannot offer enough praise. We were empowered and no longer feel like victims.
This review is from a person who hired this attorney.
Hired attorney

I found Mark Cohen through research online. Although I was apprehensive to hire someone I'd never met in person, I am so glad I picked Mark. His knowledge and straightforward approach immediately put me at ease. He assisted with the construction of website documents, a liability waiver, and an independent contractor agreement. He was efficient, respectful, personable, and never condescending. He was conscious of my finances, and kept me informed so there were no surprises. I won't hesitate to hire him for additional work if needed.
This review is from a person who hired this attorney.
Hired attorney

Mark helped us in dealing with a business situation where the other party threatened to sue. He took the reigns and advised us on how best to proceed in a professional, guiding manner.
This review is from a potential client who consulted with this attorney.
Consulted attorney

I would highly recommend Mark. He is detailed, honest and diligent. He worked in conjunction with my divorce lawyer to help me litigate to collect large sums of money and the process was lengthy and expensive. Mark was very considerate of that and didn't waste my time or money to handle my matters. He was thorough and professional.
This review is from a person who hired this attorney.
Hired attorney

Mark responded and gave timely assistance in a small claims court procedure that helped me put closure on an issue with an unhappy client. Mark was able to review the background information and provide legal advise and response to help resolve this issue. His knowledge and expertise were extremely welcome to me.
This review is from a person who hired this attorney.
Hired attorney

Mark understands the details and gets the job done.

I have consulted with Mark on several cases. He is very experienced. Some lawyers let their understanding of the law get rusty but not Mark. He is committed to getting it right and willing to make the extra effort to keep up on the most recent cases and legislation. He has my highest recommendation.
This review is from a potential client who consulted with this attorney.
Consulted attorney

Pitbull with a Golden Doodle heart!

We hired Mark Cohen to help us with some unfortunate neighbor easement issues. We are extremely satisfied with Mark because he is always one step ahead of the other attorney. He is very cognizant of our money, and suggests ways to help minimize legal expenses. No amount of reason has persuaded our neighbor from illegally using our property and utilities, so it is immensely gratifying to have Mark in our corner pulling no punches when necessary!
This review is from a person who hired this attorney.
Hired attorney

My Wife and I hired Mark two years ago, and we have been more than pleased with his knowledge and professionalism in dealing with our legal situation. He has demonstrated a real personal concern for us which we find refreshing. We would recommend Mark without reservation to anyone considering legal assistance.
This review is from a person who hired this attorney.
Hired attorney

Professional, Comprehensive and in Plain English

During the start up and growth of my daughter’s equine veterinary business, we have worked with Mark Cohen on projects ranging from partnership agreements and purchase of a customer list to employee and independent contractor agreements. In every project, Mark provided timely, comprehensive legal advice and drafting as well as business insights. His fees were always fair. As the retired Treasurer of a Fortune 250 corporation experienced in working with attorney's from Chicago to Wall Street, it is a pleasure to work with an attorney who gets the job done while drafting succinctly and in plain English.
This review is from a person who hired this attorney.
Hired attorney

Mr. Cohen is representing me in a matter against the State of Colorado Medicaid board. I am extremely happy with his service. I recommend him without reservation to anyone needing his services
This review is from a person who hired this attorney.
Hired attorney
See all reviews

Mark is a dedicated advocate for his clients. I have no hesitation endorsing this lawyer.

I have referred many clients to Mark over the years for various legal services such as intellectual property matters, contacts, litigation, and real estate matters. Mark has always been very responsive and has provided excellent legal services to my clients. I continue to refer clients to Mark and recommend anyone who has a need for the legal services he provides to contact Mark.