Casey J. Mulligan has focused on the defense of persons charged with DUI and other criminal charges for his entire 18-year career.  Casey is a member of the National College of DUI Defense, and is the co-chair of the Criminal Law Section of the Boulder County Bar Association. 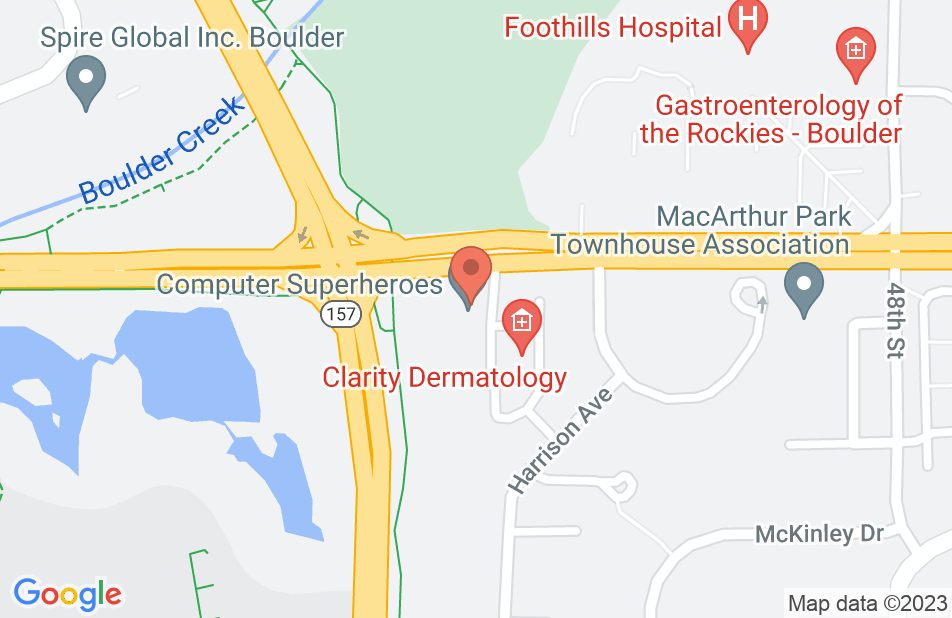 I have nothing but the highest regard for Casey Mulligan and his Mulligan and Mulligan law office. Casey evaluated the specifics of my case and identified rights violations by public servents, including elements or purgery, as well as aspects of law that are in place to protect the public, his client. There is no doubt that without Casey's representation, that I would have been taken advantage of. The out come would have been far worse, and unfair. Casey identified and then argued the facts of my case. My case involved a DUI charge in which blood alcohol evidence was taken and then recorded and reported inaccurately. Casey very aggressively presented the facts and arguments that lead to lessor conviction of DWAI.

I endorse Casey. He is a highly skilled attorney that is well respected in the legal community.

I worked with Casey Mulligan on a number of criminal matters when I had an active practice in Colorado. He would be the first person I would call if I was in trouble. He not only is an expert in criminal law but he comes from a background on zealous criminal lawyers. You won't be disappointed if he represents you in Court or a University appeal board.